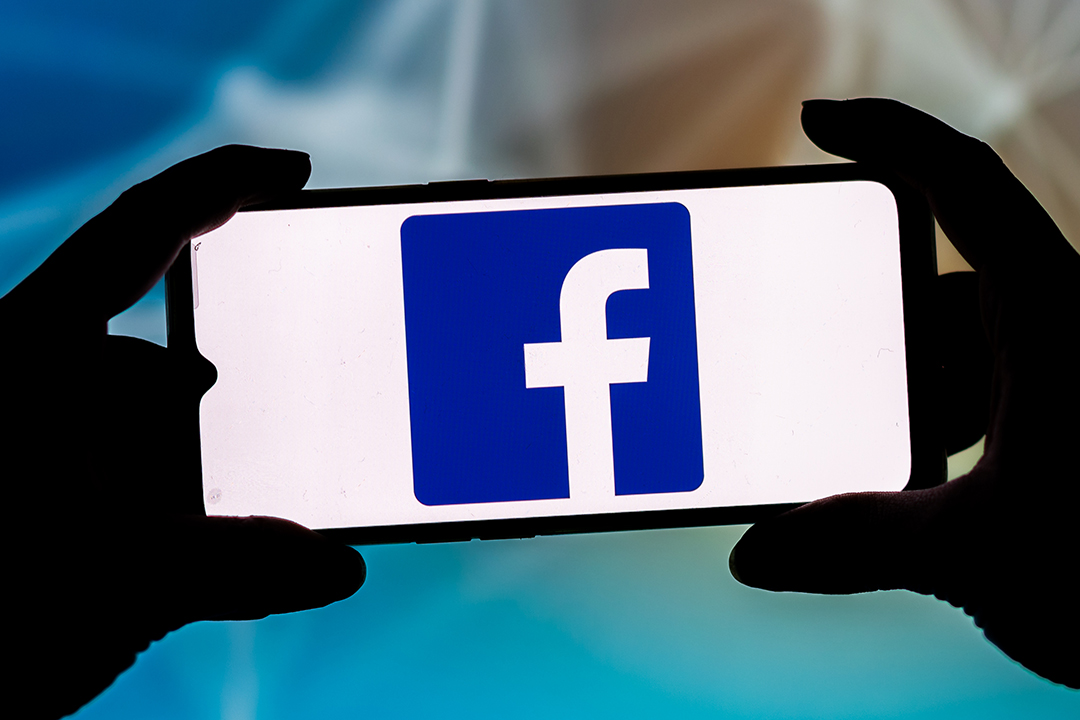 Tech down, travel up

Tech stocks were again out of favour as bond yields in the US crept higher. Big tech companies led the slide lower, with Facebook down 5.6% before the close. But all the big names — Apple, Amazon and Microsoft and so on — lost fans. Part of the sell off was linked to the Merck oral drug for fighting Covid-19, which has made reopening trade stocks more popular. They call this a rotation out of one sector i.e. tech into another, such as travel and other businesses that will boom with the getting back to normalcy. For example, Southwest Airlines’ shares were up 2% overnight.

Next chapter in Evergrande story

The China Evergrande Group story isn’t over yet and it has to be just another headwind that’s keeping downward pressure on stock markets now. In Hong Kong, the company’s shares were suspended ahead of the announcement of a “major transaction”. The AFR says the rumour is that “Hopson Development Holdings plans to acquire a 51 per cent stake in the property services unit…” This action is thought to be to find the money to avoid defaulting in its debt obligation to bondholders, and clearly Beijing is involved, given the importance of Evergrande to property development in China. The company’s share price is down 80% this year.

Oil prices continue to surge and OPEC+ is happy not to do anything to change it, with Aljazeera.com reporting that “the Organization of the Petroleum Exporting Countries (OPEC) and its allies, a grouping known as OPEC+, agreed to stick to its existing plan to add 400,000 barrels per day (bpd) of oil to the global market in November amid a worsening global energy crunch.” Oil prices spurted higher on the news to $US81 a barrel and explains why Woodside Petroleum’s share price is up 25% in less than a month!

Beating the Coronavirus isn’t just a health imperative, it’s an economic and wealth imperative as well. That’s why the Morrison Government has already put an order for 300,000 courses of Merck’s new oral drug to fight the virus. This is before this five-day treatment has got FDA approval, which is expected to happen soon. It looks like ScoMo, who took a big punt on one ‘horse’ AstraZeneca, won’t make that mistake ever again.

Will inflation genie escape the bottle?

With lockdowns expected to be dead and buried by year’s end and vaccinations spiking, leading to an economic rebound, inflation will become the big concern of 2021. Already demands for workers is surging ahead of the reopening of the economy, and the big debate in the US and Europe is about whether inflation is transitory or could it become permanent? The Australian’s James Kirby quoted the respected Mohamed El-Erian of Allianz, who has made one of the loudest “calls” on inflation this week suggesting: ‘The whole notion of transitory inflation is that it doesn’t change behaviour but (in wages and prices) these behaviours are changing: Companies feel more confident to increase prices because prices are going up everywhere.” Let’s hope he’s a false prophet because this would mean interest rates rise earlier than are currently expected.