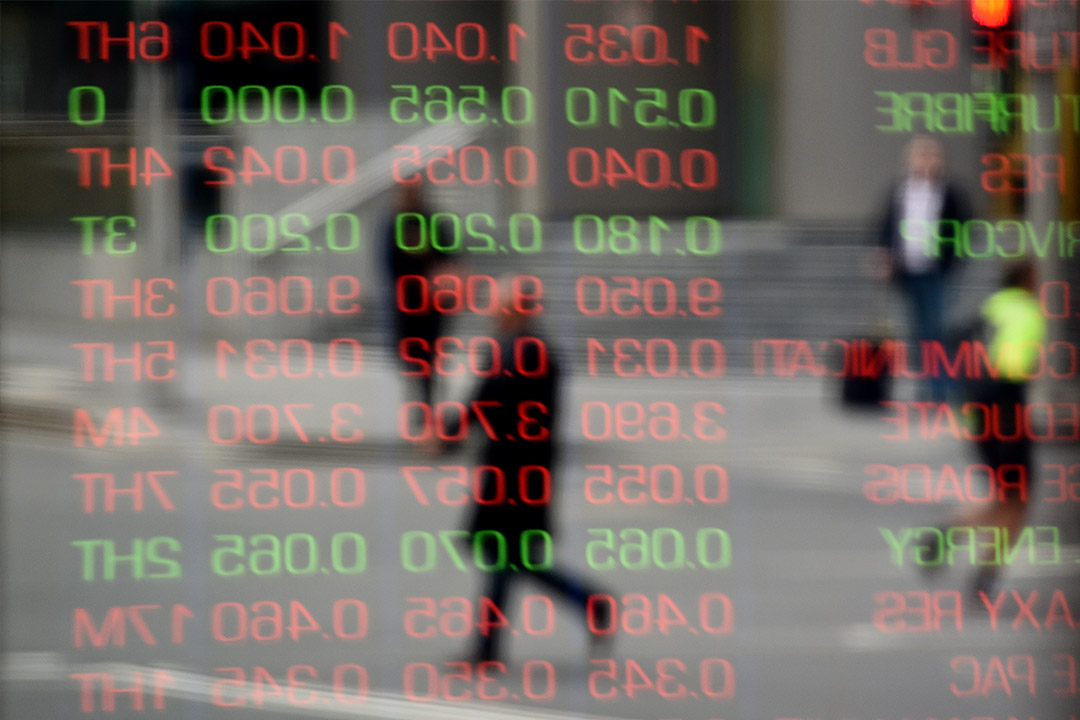 Expect a rough day for stocks

Wall Street was negative overnight and our SPI futures tip a 79-point slide for local stocks. That would be hard to turn into a positive outcome for stocks on Friday. No new spook factor explained the 300 plus point fall in the Dow with inflation linked to shortages — products and people/workers — and rising bond yields the standout stress points for stocks.

Anyone not wanting to believe that a high vaccination rate doesn’t help the economy should look at the latest growth numbers out of the UK.  “Gross domestic product increased by 5.5% in the second quarter, the Office for National Statistics said, stronger than its preliminary estimate of growth of 4.8%,” Reuters reported.  But the Poms do have a problem as there are now signs of a loss of momentum due to shortages of supplies and staff as the global economy reopens.

Business in the new online world

Ten years ago most of us would not have understood something called digital assets but as we buy more and more online on our phones and laptops, we now get it. But what is sellable, still can surprise.

Enter the local Immutable which Clancy Yeates of the SMH says is “joining forces with popular video-sharing app TikTok to allow fans to trade viral online videos as “non-fungible tokens” (or NFTs), a move that will result in creators being paid directly by their followers.”

And Clancy goes on: “TikTok on Friday morning announced it was making a foray into NFTs, which are unique and tradeable digital assets secured by a blockchain, a digital ledger.”

There’s still a lot to learn about the future of business in a digital world.

The Australian says “supermarkets could begin shutting down dozens of stores across Melbourne as early as this weekend as Woolworths, Coles and Aldi plead with the Victorian government to ease isolation rules for staff working at exposed sites.”

The problem is simple: workers can’t leave their local area to work in their jobs outside their locked-in zone. You have to wonder if a passport proving you’ve been double-jabbed would be a good idea? Good ideas will make or break the strength of the economic rebound expected to start when 80% vaccinated levels are hit, though I’m not sure if our state premiers have shown themselves to be “ideas men and women.”

Pressure on APRA to act builds

Even the foreign-based Bloomberg can read the economic tea leaves and expects APRA to act to slowdown house prices, with the RBA not budging on its ‘rates won’t rise until 2024’ undertaking.
“Driving the gains are record-low official interest rates, which Reserve Bank of Australia Governor Philip Lowe is expected to hold at 0.1% at the Oct. 5 meeting,” Bloomberg reports. “While Lowe cut weekly bond purchases to A$4 billion ($2.9 billion) last month, the RBA consistently has said it doesn’t expect to raise interest rates until 2024 at the earliest.”

APRA might wait until after the spring sales but lenders will be told to play hardball with borrowers and in fact investors are already seeing the bar they have to jump over to get a loan has been raised, with one bank only lending 60% of a property purchase! (See our Switzer Investing program from last night: https://switzer.com.au/the-experts/switzer-tv/hot-retail-stocks-uni-dskjyc-is-bhp-in-the-buy-zone-property-prices-up-or-down/