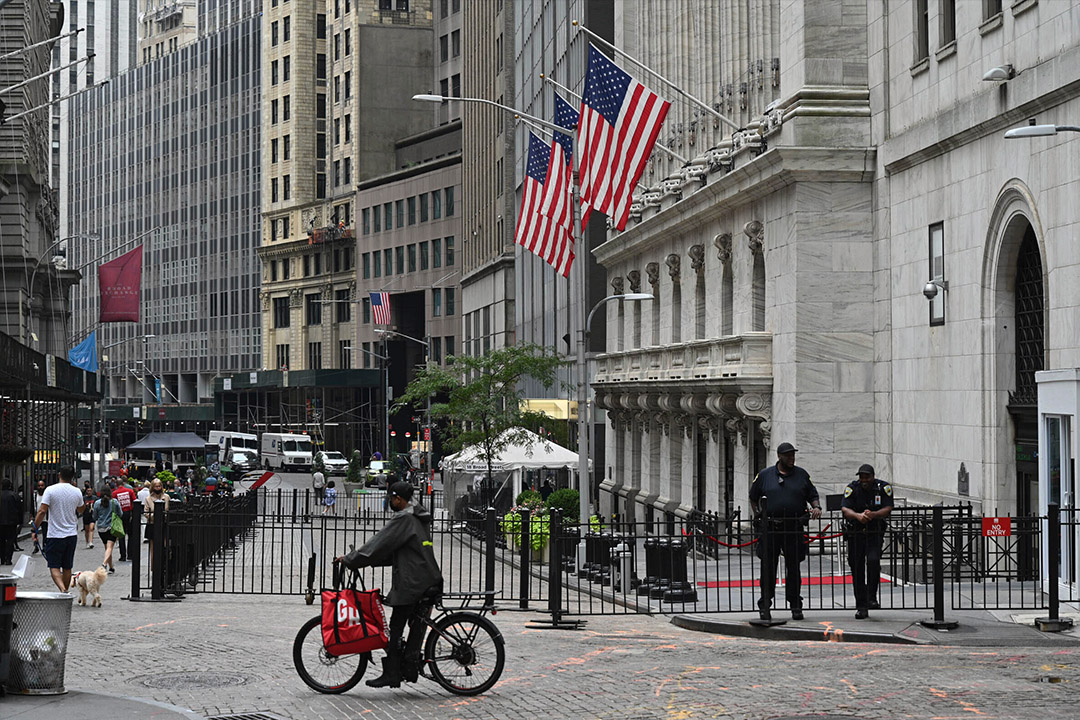 After two losing days on the stock market with tech stocks on the outer, Wall Street has turned positive.

And that should be a good lead-in for our stock market that has lost 2.5% in two days. The trigger for the sell-off has been rising interest rates in the US bond market because of fears of rising inflation, but there are other concerns, such as China’s property problem called Evergrande, a Covid resurgence, oil prices surging and the US Congress with a debt limit problem, which could shut down the government looming next month.

From the stock market to the property market and a leading economist tips huge price rises will end next year. House prices look like they’ll rise by 20% this year but AMP Capital’s Shane Oliver says he can only see a 7% rise next year. His slowdown for property prices will be linked to the regulator — APRA — telling banks to play hardball with borrowers, lower immigration levels and even higher mortgage rates, driven by a boom in the overall economy.

Big money for our gas & coal

Just as Australia is being criticised for its fossil fuel production, the world is paying record high prices for our gas and coal. The Glasgow climate change conference in November is expected to slam Australia for being slow to commit to zero emissions by 2050 but the world still uses and demands those fossil fuels. Gas, coal and oil prices are surging and Australia’s resource exports are tipped to be at a record high of $349 billion, offsetting any losses expected from the big fall in the iron ore price.

The Budget bottom line for the last financial year is out today and will show an $80 billion windfall. The post-Covid Budget Deficit was supposed to be $215 billion but has come in at $135 billion because the job creation rebound was so big that the Government saved $80 billion. Unfortunately, the recent Delta-related lockdowns in Sydney and Melbourne will hurt that gain, but it’s why Treasurer Josh Frydenberg is tipping a huge jobs and Budget recovery next year after vaccinations open up Australia again for normal business.

Federal Government support for businesses crushed by the Coronavirus lockdowns will cease after double-dose vaccination rates hit 80%. It’ll be no more Mr Nice Guy once the 80% full vaccination rate is hit from the Morrison Government, which will mean struggling businesses will be dependent on State Government assistance. The belief is that once jab rates lead to reopening of the economy, revenue levels for affected businesses will rise, which will disqualify many businesses given help. Current assistance is worth between $1,000 and $100,000 a week depending on their payroll bill.