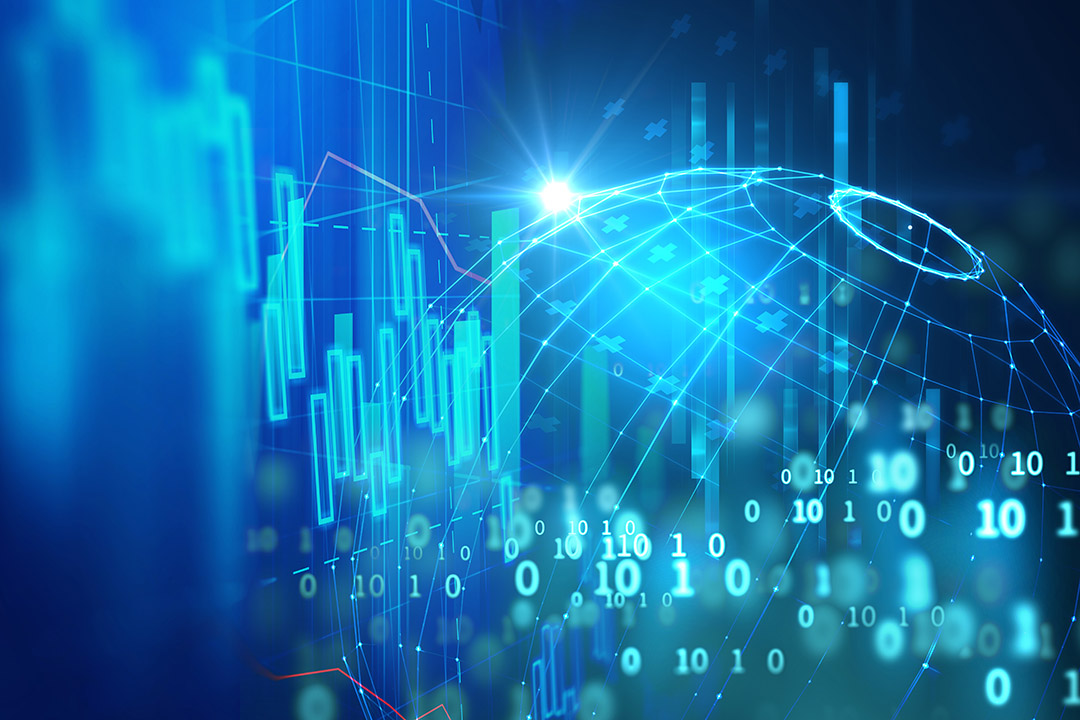 What’s happening around the globe?

Global share markets fell over the past week hit by a combination of concerns around coronavirus vaccine efficacy and roll out and delays to extra US stimulus as US retail day traders added to volatility. For the week US shares fell 3.3%, Eurozone shares lost 3.1%, Japanese shares fell 3.4% and Chinese shares lost 3.9%. Australian shares fell reflecting the weak global lead and a fall in iron ore prices with resources, IT, financial and industrial shares seeing the biggest falls. Bond yields fell in the US, but were flat in Germany and rose in Australia and Japan. Reflecting the risk off tone commodity prices and the $US rose, and this weighed on the $A.

The US and other share markets including Australia’s had a huge rally from early November supported by positive news regarding vaccines, more fiscal stimulus and monetary easing. This left them stretched and vulnerable to a correction which we may now be starting to see unfold as investors wait for hard evidence that the vaccines are working and that more US stimulus will actually be passed by Congress. It’s quite common for US shares to rally after the President is elected into January and then see a correction in February as investors wait for the new Administration to deliver. Global and Australian shares will also be impacted by any broader correction out of the US through February and it wouldn’t be surprising to see a 10% or so top to bottom decline. That said, we would view this as just a correction in a rising trend as the combination of stimulus and vaccines drive economic and earnings recovery and monetary policy remains easy. While investor sentiment is stretched, it’s too early to expect a cyclical bull market top with earnings still being revised up, inflation low and central banks remaining dovish.

The frenzy of US retail day traders pushing up stocks that have been shorted by high profile hedge funds causing their prices to surge is creating a lot of noise and messing up the shorting strategies of some hedge funds, but it’s unlikely to have a lasting fundamental impact. It’s certainly interesting with elements of the little guys and the young versus the big guys and the old. But every so often something like this comes along - eg, various flash crashes, high frequency trading, day traders in dot com stocks, etc - that creates a lot of chatter and volatility, but the share market continues with its normal pattern of booms and busts against a long term rising trend driven by the fundamentals of earnings and interest rates. Ultimately if the hedge funds were fundamentally right then the stocks will go down and the day traders will get very badly burned and feel that they have been manipulated by the chat room chatter than got them in the first place (in fact maybe they were!) which will serve to damp down such activity in the future. Of course, if it’s all just a bit of manipulation by the hedge funds then the day traders who got in early might have picked up bargains although it may not be so good for those who got in latter. Either way it’s really just a bit of short-term noise and will likely be largely forgotten about in a few months.

Developments on the policy front in the US are not particularly surprising. First, it’s clear that Biden’s $1.9bn stimulus plan will take time to pass through Congress and will get cut back to say $1-$1.5bnto get enough Republican’s and moderate Democrats on side, either as a regular bill (which needs support from 10 Republicans) or as part of the budget reconciliation process or a combination of the two. Some minor delay and a cutback to $1-$1.5 trillion are not major concerns given its hot on the heels of the $900bn stimulus, the ambit claim of $1.9 trillion risks overcooking the economy and even another $1 trillion at 4.5% of GDP is a lot. But the argy bargy around this may keep investors on edge until its finally passed.

Second, the Fed left monetary policy on hold as expected, sticking to its commitment not to raise rates until inflation is at target and set to exceed it for a period and full employment has been reached with Powell reiterating that it’s too early to consider tapering quantitative easing. Powell also indicated that any pick-up in inflation in the months ahead is likely to be transitory, which means the Fed will look through it.

The past week has seen a further decline in new coronavirus cases – particularly in the US, Europe, the UK, Japan and Canada. This largely reflects the tighter lockdowns and other restrictions seen since late last year rather than vaccines where deployment is still limited in most countries.

Investors are concerned about vaccine roll out and efficacy – but more vaccines are coming, and efficacy will need to be assessed against severe infections and deaths as well as new cases. The past week has seen Novavax report that trial results showed its vaccine is89% effective in the UK and 60% in South Africa. Johnson and Johnson reported 72% effectiveness for its vaccine in the US, 57% in South Africa and 66% in Latin America and that it prevents 66% of moderate to severe cases, 85% of severe infections and 100% of hospitalisations and deaths. The obviously good news from this is that two new vaccines will now add to those from Pfizer, Moderna and AstraZeneca in fighting coronavirus and as production is ramped up this will overcome supply delays in the months ahead. The bigger concern is about efficacy with investors now fretting about the weaker trial results in South Africa adding to concerns about the impact of the new coronavirus mutations. However, vaccines don’t work just in terms of preventing infection but also in terms of preventing severe infection and death and the results from J&J are very positive on this front. This may mean that we have to live with coronavirus sticking around for a while, but this will not be a problem if severe cases, hospitalisation and deaths collapse thanks to the vaccines. This would still allow a gradual reopening globally once sufficient vaccines have been deployed. Of course, it means we will need to monitor the trend in new deaths maybe more importantly than new cases.

Meanwhile, the past week has seen a further lift in vaccinations in several countries with around 35% of Israelis having had at least one shot, more than 10% of those in the UK and more than 6% in the US. Out of interest Israel is seeing a declining trend in new cases with data showing a decline in new cases and hospitalisations amongst those vaccinated about 13 or 14 days after the first shot.

The IMF revised up its global growth forecasts. This is probably old news and private forecasters were already there. But after years of growth around 3%, the global economy is estimated by the IMF to have contracted -3.5% last year, which is bad but at least not as bad as the -5.2% contraction it was forecasting in June. It revised up its 2021 growth forecast to 5.5% (mainly due to the US) and is forecasting +4.2% in 2022. These forecasts are similar to our own and also assume that thanks to vaccines and better containment coronavirus will reach low levels everywhere by end 2022.

Back in the early 1970s middle of the road was big on radio stations and The Carpenters fitted right in perfectly. Sure, they were kind of dorky, but they had some amazing songs and Karen Carpenter’s voice was the best. One of their best songs was Goodbye to Love where they really get down with the guitar solo from 2.49. Paul McCartney and Wings’ My Love is also a classic middle of the road song with a fantastic guitar solo from Wings’ guitarist Henry McCullough at 2.09.