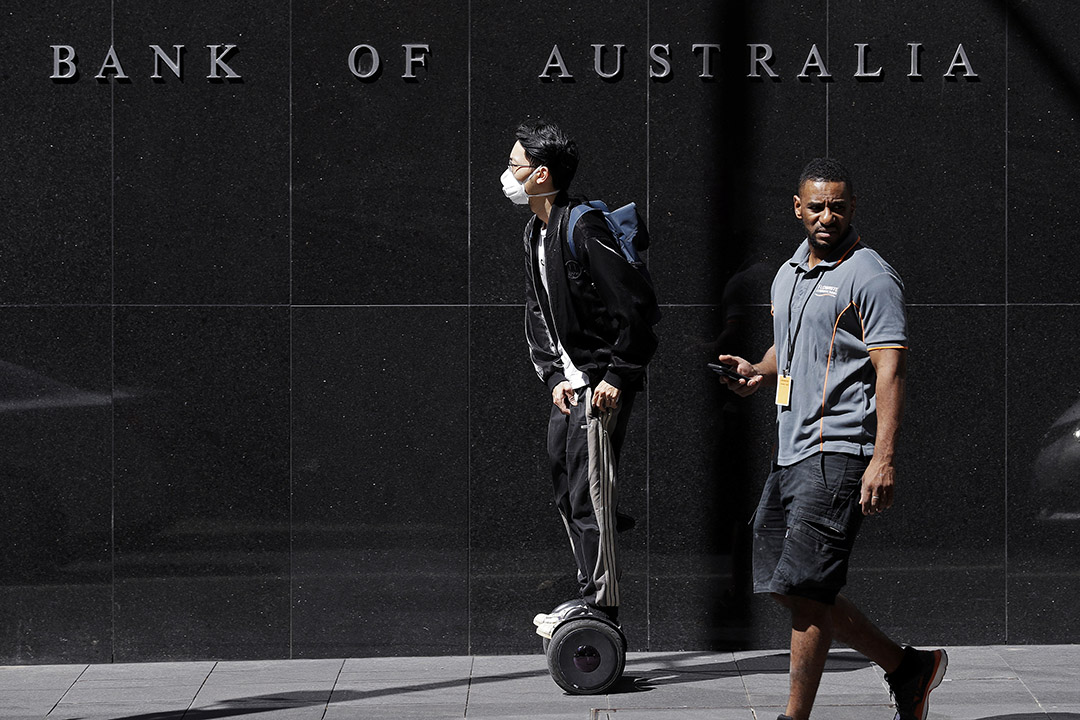 What’s going on with the Aussie economy?

Australian data has been strong. Consumer confidence rose in April to an 11-year high, business confidence remains strong and business conditions rose to their highest on record all of which suggests that despite vaccine setbacks and snap lockdowns, the recovery remains on track and robust.

Surging jobs point to little impact from the end of JobKeeper, a slightly earlier than 2024 RBA rate hike and an even lower budget deficit. After a 70,700 surge in jobs in March, employment in Australia is now back above its pre coronavirus level, which is unequalled by most comparable countries. Unemployment has also fallen to 5.6%, which compares to its pre coronavirus level of 5.1%.

The continuing rebound in the jobs market adds to confidence that the ending of JobKeeper last month will have little impact. The number of people working fewer hours in March was only just above normal levels and those working zero hours was in line with normal levels suggesting that the number of jobs actually vulnerable to being axed by the ending of JobKeeper is very low. What’s more record or near record levels for job vacancies and business hiring plans pointing to continuing strong jobs growth ahead suggests that any laid off workers should be able to quickly find new jobs.

Although the end of JobKeeper could see the unemployment rate flat line or edge up slightly in the next few months, the continuing strength in our Jobs Leading Indicator points to unemployment falling to around 5% by year end.

Surging jobs mean surging personal tax revenue going to Canberra. Last month we revised down our 2020-21 budget deficit forecast to $150bn (from MYEFO that put it at $198bn), but the jobs surge means it could come in around $125bn which will mean lower starting point deficits in subsequent years as well. The starting point for the 2021-22 budget deficit could now be around $50bn.

In Australia, expect the minutes from the RBA’s last meeting (today) to remain dovish, preliminary March retail sales (tomorrow) to show a 1% bounce after snap lockdowns in Victoria and WA weighed in February and business conditions PMIs for April (Friday) to remain strong.

Shares remain at risk of further volatility from a resumption of rising bond yields and coronavirus related setbacks. But looking through the inevitable short-term noise, the combination of improving global growth helped by more stimulus, vaccines and still low interest rates augurs well for growth shares over the next 12 months.

Global shares are expected to return around 8% over the next year but expect a rotation away from growth heavy US shares to more cyclical markets in Europe, Japan and emerging countries.

Australian shares are likely to be relative outperformers helped by: better virus control enabling a stronger recovery in the near term; stronger stimulus; sectors like resources, industrials and financials benefitting from the rebound in growth; and as investors continue to drive a search for yield benefitting the share market as dividends are increased resulting in a 5% grossed up dividend yield. Expect the ASX 200 to end 2021 at a record high of around 7200 although the risk is shifting to the upside.

Australian home prices are likely to rise another 15% or so over the next 18 months to 2 years being boosted by record low mortgage rates, economic recovery and FOMO, but expect a slowing in the pace of gains as government home buyer incentives are cut back, fixed mortgage rates rise, macro prudential tightening kicks in and immigration remains down relative to normal.

Although the $A is vulnerable to bouts of uncertainty and RBA bond buying will keep it lower than otherwise, a rising trend is likely to remain over the next 12 months helped by rising commodity prices and a cyclical decline in the US dollar, probably taking the $A up to around $US0.85 by year end.