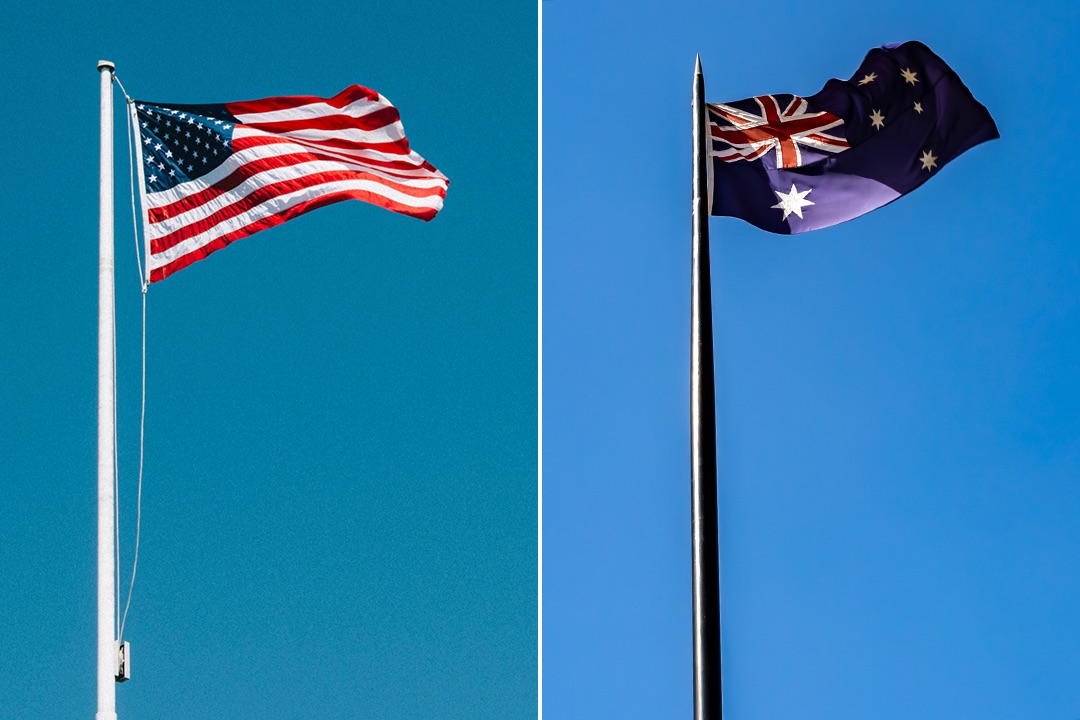 What’s going on here and overseas this week?

US data was a mixed bag – but still good. Durable goods orders continued to trend up in April, jobless claims continue to fall and home prices are continuing to rise, but home sales were weaker than expected and consumer confidence fell slightly in May and remains down from pre coronavirus levels. While consumers are seeing jobs as being plentiful their relative caution may suggest that they will take time to spend their stimulus windfall – which may be a good thing in terms of avoiding overheating.

President Biden’s 8-year $2.25 trillion infrastructure plan (called the American Jobs Plan) remains on track one way or another. This can pass Congress either as a bi-partisan bill (requiring a 60% Senate majority) or a reconciliation bill (with a 51% vote) or some combination of the two. While the gap has narrowed between Democrats (who have compromised at $1.7 trillion) and Republicans (at $800bn or so) it’s still wide so reconciliation remains most likely. Even if there is a bi-partisan deal what does not make the cut there can still be passed via reconciliation to get the full $2.25 trillion. However, the total boost to the deficit is likely to be greater than originally indicated as the corporate tax rate is likely to only rise to 25% not 28% and any portion that gets passed through a bi-partisan bill won’t be funded as Republicans won’t vote for tax hikes.

Housing construction and business investment on the rise. Construction and capital expenditure data for the March quarter provided good news. Dwelling investment rose 5.1% quarter on quarter consistent with surging building approvals with likely more to come. Public construction rose 4.3% quarter-on-quarter and is likely to also remain strong given strong infrastructure investment. And private capital spending rose a stronger than expected 6.3% quarter-on-quarter driven in particular by a 9% rise in plant and equipment investment. What’s more business investment plans for the next financial year are up nearly 15% on plans for a year ago pointing to strong growth in business investment going forward which is consistent with high levels of business confidence, high corporate cash reserves and tax incentives. Adjusting business intentions for the past average gap between intentions and actual outcomes points to investment growth of around 20% in the next financial year with mining investment the strongest but manufacturing and other industries also strong.

Payrolls down into early May but unlikely to be a sign that the ending of JobKeeper has caused a big loss of jobs: JobSeeker benefit recipients have continued to decline into May, suggesting little impact from the ending of JobKeeper; payrolls tend to get revised up after the initial read; and leading indicators of the jobs market such as job ads and vacancies remain strong.

What to watch here over the next week?

In Australia, the RBA is expected to leave monetary policy on hold following its meeting today as it’s still a long way from meeting its requirements for a rate hike. While the jobs market has tightened more rapidly than expected, it’s still a long way from full employment let alone being strong enough generate wages growth “sustainably above 3%” which is necessary to be confident of sustainably achieving the 2 to 3% inflation target. While we think this may come in 2023 that’s still a long way off and the RBA is likely to reiterate that it does not expect to raise interest rates until 2024 at the earliest. Meanwhile, our view is that with the economy recovering faster than expected the RBA will stick with the April 2024 bond as the target bond for the 3-year yield target and cut its bond purchases in half from September but its indicated that it won’t consider this until the July meeting.

On the economic data front in Australia, the focus is likely to be on March quarter GDP data (tomorrow) which is expected to show a 1.1% gain driven by growth in services consumption, dwelling investment, business investment and public spending offsetting detractions from inventories and net exports. This will leave GDP up 0.3% on a year ago and see it back at its pre pandemic high. Meanwhile, expect April building approvals to show a 10% pull back after a 17% HomeBuilder driven surge in March and May CoreLogic dwelling prices to show a 2.3% rise in average home prices driven particularly by a crazy 3% rise in Sydney (all due today), final retail sales data to confirm a 1.1% rise and the trade surplus to have remained strong (both Thursday) and housing finance to show a -4% decline (Friday) after another strong rise in March.

Shares remain at risk of a short-term correction with possible triggers being the inflation scare, US taper talk and rising bond yields, coronavirus related setbacks, US tax hikes and geopolitical risks. But looking through the inevitable short-term noise, the combination of improving global growth and earnings helped by more stimulus, vaccines and still low interest rates augurs well for shares over the next 12 months.

With the Australian share market at record highs and already nearly at our year-end ASX 200 target of 7200 we have revised it up to 7400 reflecting stronger than expected earnings growth, a faster than expected rebound in dividends and ongoing low interest rates keeping shares relatively attractive.

Australian home prices are on track to rise around 17% this year before slowing to around 5% next year, being boosted by ultra-low mortgage rates, economic recovery and FOMO, but expect a progressive slowing in the pace of gains as government home buyer incentives are cut back, fixed mortgage rates rise, macro prudential tightening kicks in and immigration remains down relative to normal.

Although the $A is vulnerable to bouts of uncertainty and RBA bond buying will keep it lower than otherwise, a rising trend is likely to remain over the next 12 months helped by strong commodity prices and a cyclical decline in the US dollar, probably taking the $A up to around $US0.85 by year end.