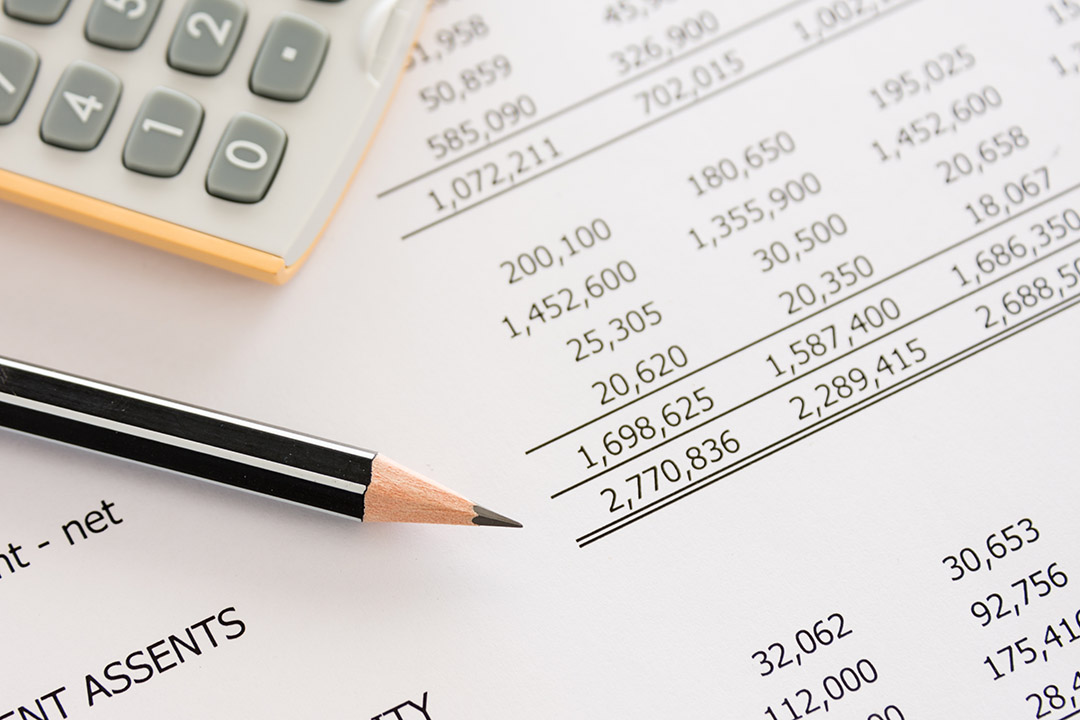 While Australian business conditions moderated a bit in January, according to the NAB business survey, business confidence rose as did consumer confidence and both remain strong and well above pre coronavirus levels.

New home sales plunged in January according to the HIA after the original HomeBuilder deadline but expect a surge and another plunge around the extended March deadline. Two implications: there is a big surge in housing construction to come but there could be an air pocket as first home buyer demand which has been brought forward drops back and if immigration remains down although investors may fill any gap in home buying demand.

Meanwhile the RBNZ’s return to tighter lending standards (via loan to valuation rules particularly for investors) on signs of property speculation and rising leverage may be a sign of things to come in Australia. Australia is not there yet with average house prices only just getting back to previous highs, the investment share of housing finance being low at 23% and not much evidence so far of easing lending standards but government home buyers incentives are likely to be cut this year and a tightening in lending standards may be necessary later this year or next if the market continues to hot up and conditions in the broader economy preclude a rise in interest rates.

It’s still early days in the December half earnings reporting season with only around 19% of companies having reported so far. While there have been some notable disappointments there has been a big turnaround from the lockdown impacted June half. So far 61% of companies have seen profits rise which is up from just 36% six months ago, 46% have beaten expectations compared to just 32% six months ago and 54% have increased dividends compared to 55% cutting dividends six months ago. Retailers and miners are doing well, and banks are boosting dividends, but insurers and utilities have been weak.

In Australia, expect January jobs data (Thursday) to show a 20,000 rise in employment with unemployment falling to 6.5%. Preliminary January retail sales data are expected to show a 2% rise and February PMIs are expected to remain strong (both Friday). The ABS will also release payroll jobs data and the minutes from the last RBA meeting (both Tuesday) will most likely confirm the RBA’s dovish stance.

The December half earnings reporting season will hot up with 64 major companies reporting including: GPT, JB HiFi and Bendigo & Adelaide Bank (yesterday); BHP, Breville, Domain and Scentre (Wednesday); Charter Hall, Coles, Whitehaven and Treasury Wine Estates (Wednesday); Coca-Cola Amatil, South32, Woodside and Wesfarmers (Thursday); and Cochlear and QBE (Friday). Earnings are expected to rebound in 2020-21 by 25% after the pandemic driven -24% plunge last financial year. In terms of sectors, earnings for resources are expected to rise by 47%, banks by 31% and IT stocks by 109%. Healthcare, media and gaming stocks are likely to see around 17% earnings growth and retailers are likely to surprise on the upside. Key themes are likely to be a rebound in dividends, stocks benefiting from a surge in housing activity and a likely outperformance of value and cyclicals over growth stocks, and small caps outperforming large caps.

Shares remain at risk of a short-term correction after having run up so hard recently and 2021 is likely to see a few rough patches along the way. But timing such moves will be hard and looking through the inevitable short-term noise, the combination of improving global growth helped by more stimulus, vaccines and low interest rates augurs well for growth assets generally in 2021.

We are likely to see a continuing shift in performance away from investments that benefitted from the pandemic and lockdowns - like US shares, technology and health care stocks and bonds - to investments that will benefit from recovery - like resources, industrials, tourism stocks and financials.

Global shares are expected to return around 8% but expect a rotation away from growth heavy US shares to more cyclical markets in Europe, Japan and emerging countries.

Australian shares are likely to be relative outperformers helped by: better virus control enabling a stronger recovery in the near term; stronger stimulus; sectors like resources, industrials and financials benefitting from the rebound in growth; and as investors continue to drive a search for yield benefitting the share market as dividends are increased resulting in a 4.5% grossed up dividend yield. Expect the ASX 200 to end 2021 at a record high of around 7200.

Australian home prices are likely to rise another 5% or so this year being boosted by record low mortgage rates, government home buyer incentives, income support measures and bank payment holidays but the stop to immigration and weak rental markets will likely weigh on inner city areas and units in Melbourne and Sydney. Outer suburbs, houses, smaller cities and regional areas will see relatively stronger gains in 2021.

Cash and bank deposits are likely to provide very poor returns, given the ultra-low cash rate of just 0.1%. Although the $A is vulnerable to bouts of uncertainty about coronavirus and China tensions and RBA bond buying will keep it lower than otherwise, a rising trend is still likely to around $US0.80 over the next 12 months helped by rising commodity prices and a cyclical decline in the US dollar.