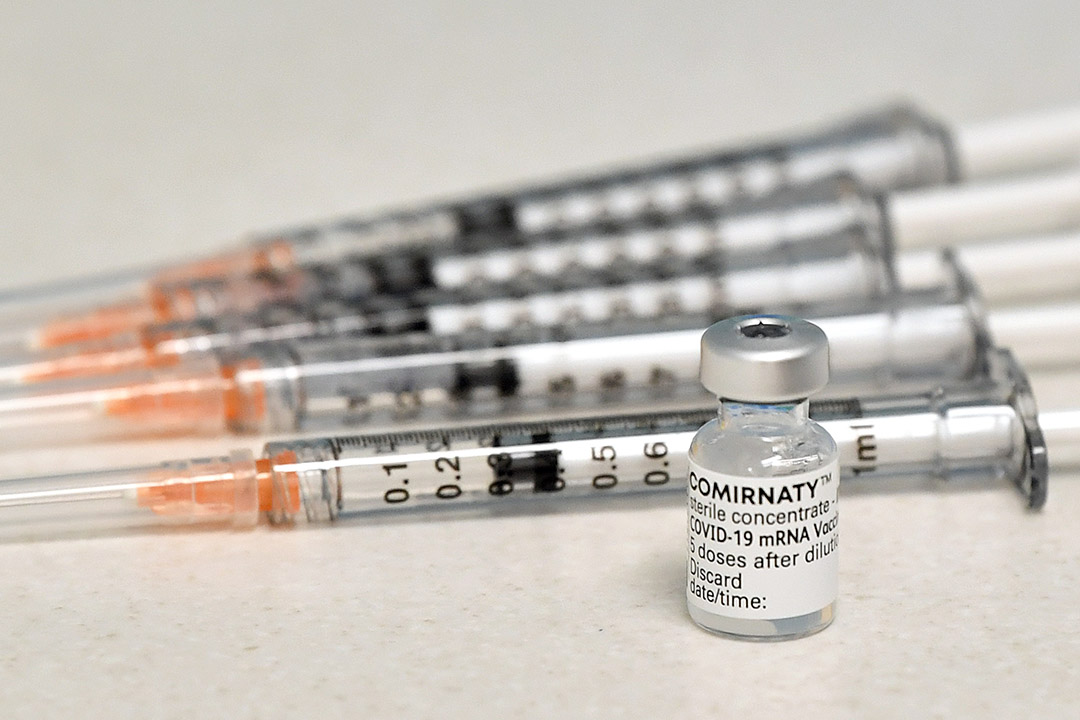 We’re on the edge of reality

Share markets rebounded over the last week as bond markets outside the US settled down a bit, helped by central bank action and as $1.9 trillion in additional US stimulus was signed into law by President Biden. This saw the US share market rise 2.6% for the week to a record high, despite US bond yields making a new sell off high on Friday and the bond sensitive Nasdaq remaining down 5.5% from its high. Eurozone shares rose 4.1% reaching their highest since the GFC and Japanese shares rose 3%. Chinese fell -2.2% though and are down -11.4% from their February high. Australian shares rose 0.8% helped by strong business and consumer confidence readings and very dovish comments from the RBA with retail, industrial, utility and health care stocks leading the market higher. Bond yields rose to a 13-month high in the US but were flat to down in Europe and Australia helped by the RBA and ECB. Metal prices rose but oil and iron ore prices fell. The return to “risk on” saw the $A rise and the $US fall.

It’s too early to conclude that the tantrum in bond markets is over and there could still be more upwards pressure on yields in the months ahead, as headline inflation spikes higher and economic recovery continues. This could in turn drive more volatility in shares. However, we remain of the view that the cyclical bull market in shares that started in March last year still has a long way to go given spare capacity in jobs markets and still low underlying inflation, shares still offering a decent earnings yield gap to bond yields all combined with the economic and profit recovery and central banks including the RBA being a long way from rising interest rates.

Massive US stimulus passed by Congress could push US GDP growth to 10% this year. When President Biden announced plans for a $1.9 trillion coronavirus stimulus in January, the initial expectation was that it would be wound back in the Senate to around $1.2-$1.5 trillion. But over the last month or so it became clear that it would all get through and that’s now been confirmed with its passage through Congress. This is a massive 8.6% of US GDP. And combined with the $900bn stimulus paid out in January means up to $2.8 trillion, or 12.7% of GDP, in stimulus going into the US economy in a short period of time. The key component is $1,400 stimulus checks to Americans (earning up to $75,000) and this is coming on the back of $600 checks just paid out. And even more is likely later this year with an infrastructure and climate package of around another $2 trillion, although this will take longer to pass through Congress, will be spread over several years and will be partly offset by corporate and top marginal tax rate hikes (which could cause a bit of concern in share markets, although the tax hikes will likely be wound back from what President Biden initially asks for). This will all swamp last year’s $2.3 trillion stimulus package. The combined total of $5.1 trillion amounts to 23% of US GDP over two years and could push US GDP growth this year above 10%. It’s the biggest stimulus since the New Deal that amounted to around 40% of US GDP spread over 6 years. The Biden Administration is clearly focussed on addressing high unemployment, inequality and division in the US economy and is making the most of the opportunity it now has with control of Congress ahead of the mid-terms next year. The risk is that the stimulus may be too much and cause the US to overheat, which is what bond markets are fretting about.

By comparison, the extra $1.2 billion Australian travel industry stimulus package announced in the last week was puny at 0.1% of Australian GDP. Travel is lagging in the recovery thanks to travel bans, periodic border closures and consumer caution regarding travel. Employees and businesses in the sector are highly vulnerable to the ending of JobKeeper later this month. So, measures to encourage more domestic travel and support the industry are welcome. But at just 0.1% of GDP it’s not going to have a huge impact.

Meanwhile, RBA Governor Lowe reiterated his ultra-dovish stance. Related to this he has two key messages in my view. First, the RBA’s response function has now changed from what the bond market appears to be expecting – it won’t raise interest rates until inflation is sustainably in the 2-3% range and to get this will require at least 3% wages growth, which with NAIRU now possibly being below 4% means the labour market needs to be a lot tighter - all of which will take time. Wages growth has not been above 3% for eight years. Hence the constant RBA reference to not expecting to raise rates until at least 2024. Second, don’t expect the RBA to hike rates just because the housing market is hot – with CoreLogic daily data now showing Sydney and 5 Capital City Average prices now surpassing their 2017 record high. The RBA does not target house prices (and nor should it) and will use macro prudential controls to control lending if it looks like lending standards are getting too lax. In our view, this is likely from later this year and could include a return to speed limits on investor loan growth and limits around loan-to-value ratios, debt-to-income ratios and interest servicing to income. The best ways to make Australian housing more affordable are to limit the return of immigration to enable housing oversupply to build up and to reinforce the pandemic in encouraging people to relocate from expensive inner-city areas to more affordable suburbs, cities and regional centres.

In Europe, the ECB surprised with an announcement that it expects to significantly increase its bond purchases under its pandemic QE program out to the end of June in order preserve favourable financial conditions that are under threat from higher bond yields. This makes sense given that Europe is not seeing the same sized fiscal stimulus as the US and still sees a weaker inflation outlook. There was no change to the overall size of the program, but the announcement led to a fall in European bond yields.

On the coronavirus front, global new deaths are continuing to fall but the decline in new cases since January remains stalled, mainly due to rising trends in Europe (particularly in Italy which is now returning to lockdown, but also in France and Germany) and a renewed surge in Brazil.

The US is continuing to see a significant fall in new cases, deaths and hospitalisations with the later back to levels last seen around October. This along with more fiscal stimulus will contribute to a huge growth rebound this year in the US.

The vaccine rollout continues and is set to accelerate as production ramps up. 56% of Israel’s population has now received one dose, 34% in the UK and 19% in the US. And the evidence from various studies in the UK and Israel continues to indicate that the vaccines are working. Europe and Brazil continue to see problems but note that only 7% of Europeans have received one dose and only 4% of Brazilians.

New coronavirus cases remain very low in Australia – with no new local cases for the last two weeks. 0.5% of the population has now had one dose of vaccine, with a ramp up likely in the months ahead.

Elvis Presley’s movie career spanned 33 films – the last two of which were concert performance documentaries. In the US alone, total box office revenue exceeded $2.2bn in today’s money. Most spawned hits and singles but I tend to think his best movie songs came later in his movie career. The best movie for Elvis songs I reckon is Live a Little, Love a Little from 1968 which included two classic Elvis songs. The Edge of Reality reached #2 in Australia in 1969 with If I Can Dream and A Little Less Conversation as remixed by Junkie XL reached #1 in 2002.