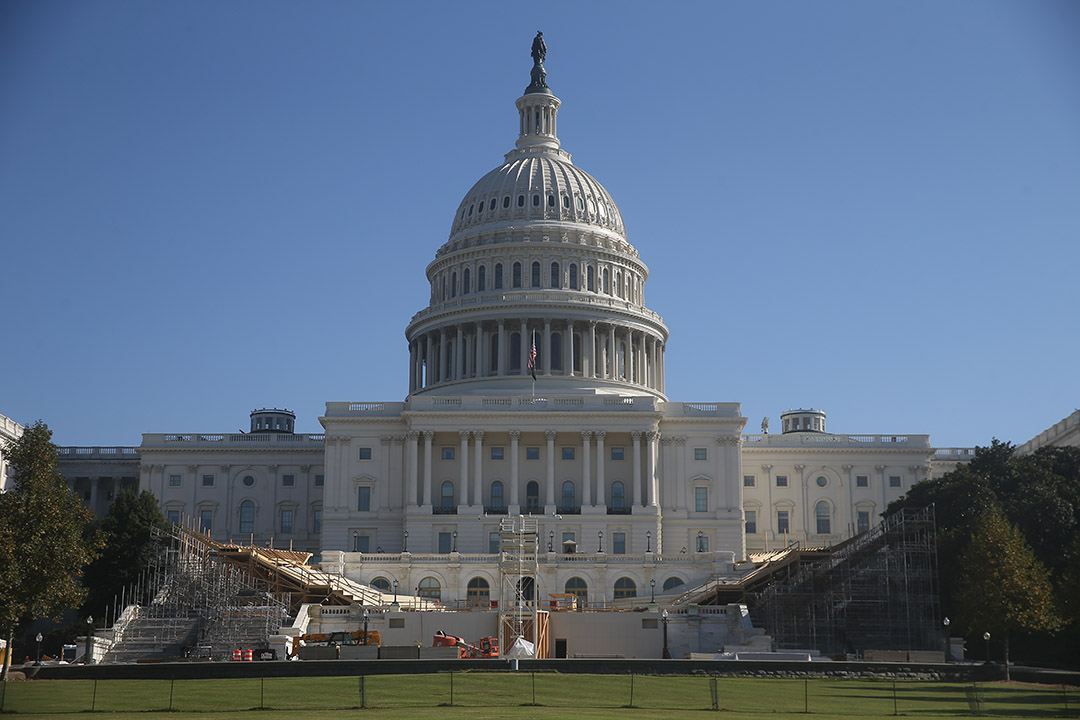 US election done & dusted. What’s next?

Contrary to what would normally be suggested by the worst recession since the 1930’s, high unemployment, the worst riots since 1968 and the poor handling of the coronavirus pandemic, Donald Trump performed very well in the US presidential election resulting in a close outcome. However, while counting is still continuing in some key states, major US TV networks and Associated Press have called the result in Biden’s favour and he has claimed victory, as it looks highly likely he will secure at least the 270 electoral college votes required to win and possibly 306. In the popular vote, President Trump received at least 70.8 million votes but Joe Biden received 75.2 million votes (and still counting), more than 4 million above Trump. With likely run-offs for both Senate seats in Georgia in January there is a possibility the Democrats ultimately achieve a “clean sweep’ having retained control of the House and gaining control of the Senate if they win both seats in Georgie given that this would give them 50 Senate seats plus one vote from Vice President Harris, in the event of ties. However, the likelihood of the Democrats winning both Senate seats in Georgia is low, given Georgia is traditionally Republican and the Republican vote in both Senate races was above the Democrat vote.

A victory by President Trump based on final counting (which now looks very unlikely) or recounts and challenges (which is possible but unlikely given the margins that Biden is ahead in key states) would mean more of the same. US tax rates would stay low, but the trade war would ramp up again – which would be bad for non-US shares, including Australian shares relative to US shares and be positive for the US dollar including against the $A and the Renminbi. This note looks at the key implications of a Biden victory.

Taxation: Biden plans to raise the corporate tax rate to 28% (reversing half of Trump’s cut to 21%), return the top marginal tax rate to 39.6% (from 37%) and tax capital gains and dividends as ordinary income.

Infrastructure: Biden plans to spend $1.3trn over 10 years. Climate policy: Biden aims for the US to reach net zero emissions by 2050 by raising the cost of fossil fuels & boosting the development of alternatives (possibly with a carbon tax). He would take the US back into the Paris Climate Agreement. Regulation: Biden is likely to end the era of deregulation. Healthcare: Biden wants to strengthen Obamacare and limit drug prices.

Trade and foreign policy: Biden would likely de-escalate tensions with Europe and strengthen the alliance, work with international organisations like the World Trade Organisation, work to re-establish the nuclear deal with Iran and adopt a more diplomatic approach to dealing with trade and other issues with China (working with Europe and Asian allies in the process).

But what can we expect given divided government?

Key risks under a Biden presidency

Economic impact of a Biden presidency

Our base case remains that while it will be bumpy and uneven, the US economy will continue to recover from the coronavirus hit, helped along by more fiscal stimulus & ultra-easy monetary policy. This will be accelerated if highly effective vaccines are deployed to a wide proportion of the population through next year. The negatives from the tax hikes are likely gone due to the Senate and the impact of more regulation under a Biden presidency should be offset by a ramping down of the trade war compared to what would have happened under Trump.

The main near-term risk is that Biden announces another lockdown to slow coronavirus resulting in another hit to growth. But while this is a short term negative it should ultimately result in a more confident reopening like we are seeing in Australia.

Market implications of a Biden Presidency

Share markets have so far responded favourably to news of Biden being ahead in presidential election counting. However, with Republicans likely retaining control of the Senate this is on the grounds that Biden’s promised tax hikes likely won’t happen, but with some sort of fiscal stimulus still likely. Beyond election challenges we are now into a period of the year where shares normally perform well seasonally, and US shares have typically gone up initially in the aftermath of close elections.

The move towards a more diplomatic approach to resolving issues with China could be particularly positive for Australia to the extent that it would also help encourage Australia and China to resolve tensions that have been ramping up recently. This in turn would help avert a further threat to our exports to China and support Australian exporters and the Australian dollar. Trump’s “Phase One” trade deal with China may also have been working against Australia to the extent that reported Chinese restrictions on imports from Australia may have been partly motivated to free up scope for China to import more from the US to meet the terms of its deal with Trump.

How would a Democrat Senate change things?

In the unlikely event that the Democrats get control of the  Senate via Georgia it would clear the way for significantly more US expansionary fiscal policy and action on climate change but it would likely also mean higher corporate tax in the US and US shares and the US dollar would likely fall more. Historically this has been the second-best outcome for share markets. It would probably be the best outcome for Australian shares and the $A as Australia would benefit from more US stimulus, our companies would be relatively more attractive with a higher tax rate in the US and we would likely see less tensions with China.

The main positive implications from a Biden Presidency for Australia are likely to be: ultimately a stronger US economy which will benefit the Australian economy; a stronger more consistent relationship with the US; a toning down of the trade war with China in favour of a more diplomatic and engaged approach to resolving trade issues which will be less negative for Australia; and US re-entry into the TPP. More aggressive action on climate change in US may also force Australia and Australian companies (that engage with the US) down a more aggressive response to climate change too. Beyond short term uncertainties around US civil tensions in the aftermath of the election and when US fiscal stimulus will come, overall, we see it as benefitting Australian shares and the Australian dollar.