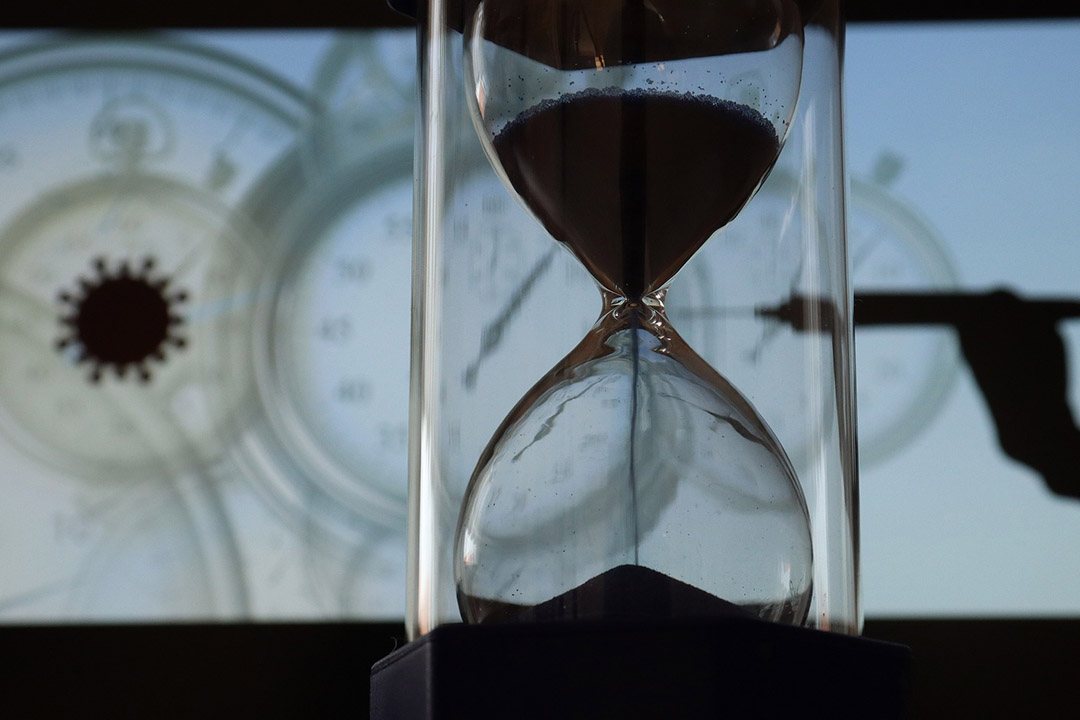 Update on shares, Delta, vaccinations and what we all want!

Global share markets rebounded over the last week with US shares making a new record high helped by signs that the Delta wave may be slowing in the US, before a bit of caution pared gains later in the week ahead of the central bankers Jackson Hole meeting. Reflecting the positive global lead Australian shares also rose over the week but rising local coronavirus cases and mixed earnings results constrained the gains with strong increases in resources and IT stocks but weakness in consumer staples, telcos and utilities. Consistent with the risk on tone bond yields rose, as did oil, metal and iron ore prices. The $A rose slightly as the $US slipped.

Share markets remain vulnerable to a short-term correction – as coronavirus remains a threat, Fed tapering gradually approaches, supply constraints impact growth and as the next six weeks is often seasonally weak for shares. However, the combination of a likely continuation of the economic recovery beyond a near term interruption, vaccines ultimately allowing a more sustained reopening and still low interest rates with tight monetary policy being a long way off augurs well for shares over the next 12 months.

Some good news on the coronavirus front - the rate of increase in new global coronavirus cases slowed further over the last week as Asia rolled over – albeit with Japan and Malaysia continuing to surge – and South America continuing to trend down. China has also seen its Delta outbreak recede.

The UK, Europe and Canada have seen a hook up in new cases, but hospitalisations and deaths remain low compared to the last wave as vaccines continue to work in heading off serious illness.

Israel, which was a world leader in vaccinations, has seen a bigger problem in terms of new cases and hospitalisations. This was initially amongst the unvaccinated (which is 40% of the population) but also increasingly the vaccinated with indications that vaccine efficacy was declining for those vaccinated early in the year starting with the elderly. As a result, Israel is ramping up booster shots. The contrast with the UK, which lagged Israel by about a month in terms of vaccinations, is interesting. On the one hand Israel’s experience provides a warning to the UK (and other countries) but the better UK experience may also be consistent with some studies showing that efficacy is holding up better for the AZ vaccine (which the UK relied on more) than the Pfizer vaccine which Israel used.

The surge in new cases and hospitalisations in the US has mainly been an issue in the low vaccinated South with hospital admissions there surpassing prior peaks. But the good news is that new cases in the South look to have peaked.

34% of people globally and 65% in developed countries have now had at least one dose of vaccine. Singapore is now at 81%.

While Australia has spent much of the past week debating various models regarding the safety of reopening at particular vaccination rates, the key messages from the Delta outbreaks and vaccine experience across various countries more advanced in vaccination that Australia are that:

The vaccination program should include the whole population not just adults – as children get it, transmit and get sick from it.

The greater transmissibility of Delta and the lower efficacy of the vaccines (60 to 80%) in preventing infection from it mean that a very high proportion of the population ideally needs to get vaccinated – leaving 40% unvaccinated as in the UK, Israel and elsewhere is risky as it means that there are lot of people who can get sick. Singapore has been right to aim for 80% and then keep going.

To achieve higher vaccination rates above 70 to 80%, carrot and stick measures will be needed – vaccine passports (ie no job, no entry) are a key part of this and Australia looks to be going down this path.

Booster shots will be needed after about six months – although it may appear to be less the case for AZ.

If the virus has not been suppressed prior to reopening then very high case numbers can be expected, eg the UK is seeing around 33,000 new cases a day (or about 12,000 cases a day adjusting to Australia’s population). This is now the risk facing NSW and Victoria as new cases continue to rise. In Australia where there is little tolerance for high case numbers this runs the risk of causing consumer and business caution initially in the reopening phase which could in turn slow the recovery in growth compared to last year’s reopening which occurred against a backdrop of covid zero or near to it. Which of course, is another argument for vaccine passports as they may help boost confidence for the already vaccinated.

The good news is that Australia’s vaccination rate reached around 1.9 million doses over the last week or 1.1% of the population a day, which is up from 1 million a week six weeks ago. At the current rate of vaccination, we will reach the national objective of 70% of adults being vaccinated in October and 80% of adults in November. The precise date will vary depending on lags between jabs. 80% of the whole population being vaccinated could now be reached in December and 90% (which would be ideal in January). While the vaccine hesitant may cause problems in terms of the achievement of the higher vaccination rates, community pressure from the majority of vaccinated people wanting to get on with their lives will likely force the issue, with vaccine passports on the way.

The bad news of course in Australia is that new cases have continued to surge in NSW and Victoria.

The next chart demonstrates the lower level of deaths in Australia a bit more clearly. The dashed line is a model of what would have happened with deaths based on the first two waves last year and it can be seen that in this wave the number of deaths is running well below the modelled outcome suggesting that the vaccines are helping. Of course, other factors are also be at play including how successful measures to keep covid out of nursing homes are which may explain why the first wave was less deadly than the second.

And here’s another piece of good news - to get a bit technical the estimated effective reproduction rate in NSW has fallen with each new case passing it on to 1.1 people down from 1.5 people a few weeks ago. If it falls below 1 then we should see a decline in new cases over time.

The economic impact of the lockdowns is evident in a plunge in our Australian Economic Activity Tracker since June. However, while it slipped further over the last week it appears to be stabilising as it’s likely that NSW and Victoria are at or close to the bottom, providing of course that other states don’t enter extended hard lockdowns too.

While it’s a close call, we now expect a return to technical recession in Australia. The spread and extension of the lockdowns (which will now cost the economy an estimated $25bn since May) saw us revise down our September quarter GDP forecast to -4% a week ago. However, a combination of softer readings for some GDP components point to a small -0.1% fall in June quarter GDP as well (which is a risk we flagged 5 weeks ago). While consumer spending, plant and equipment investment and government spending will likely all add to June quarter GDP growth, this looks likely to be just offset by falls in (or flat) housing investment and non-residential building and significant detractions from growth from inventories and net exports. More data to be released early next week on trade, inventories, wages, profits and sales for the quarter could still blow our June quarter GDP estimate around and it’s a close call.

But if the June quarter contracts by -0.1% as we currently expect this will mean that, with the September quarter almost certain to see a large fall, the economy will have unfortunately slipped back into recession. Of course, the “recession” concept is less meaningful than usual in relation to lockdowns as it’s not a normal cyclical recession and the economy should recover more quickly than would occur after a normal recession as reopening will unleash pent up demand, even if this is constrained compared to last year as we have to learn to “live with covid”. But the optics would be bad, and news of another recession would not be good for confidence.

Moreover, whether the June quarter is negative or not we remain of the view that the bigger hit to GDP from the lockdowns and an initially slower reopening due to the need to have to live with covid will result in a lower profile for GDP and a higher profile for unemployment through 2022 than the RBA has been assuming. As a result, we continue to see the RBA deciding to delay its decision to slow its bond buying from $5bn a week to $4bn at its September meeting.

While Delta outbreaks appear to have constrained our US and European Economic Activity Trackers the US ticked up over the last week and Europe remains high. The absence of lockdowns is heading off steep declines like we saw last year.

I have always been more a Beatles than a Rolling Stones person – but I still loved the Stones’ music and Charlie Watts was the backbone of it so it’s really sad to hear he has left us. So here’s (I Can’t Get No) Satisfaction and Start Me Up – I love the look between Charlie and Bill at 2.29 in the latter. And having just re-watched The Big Chill here’s the opening song You Can’t Always Get What You Want  – which seemed to set the tone for the whole film.