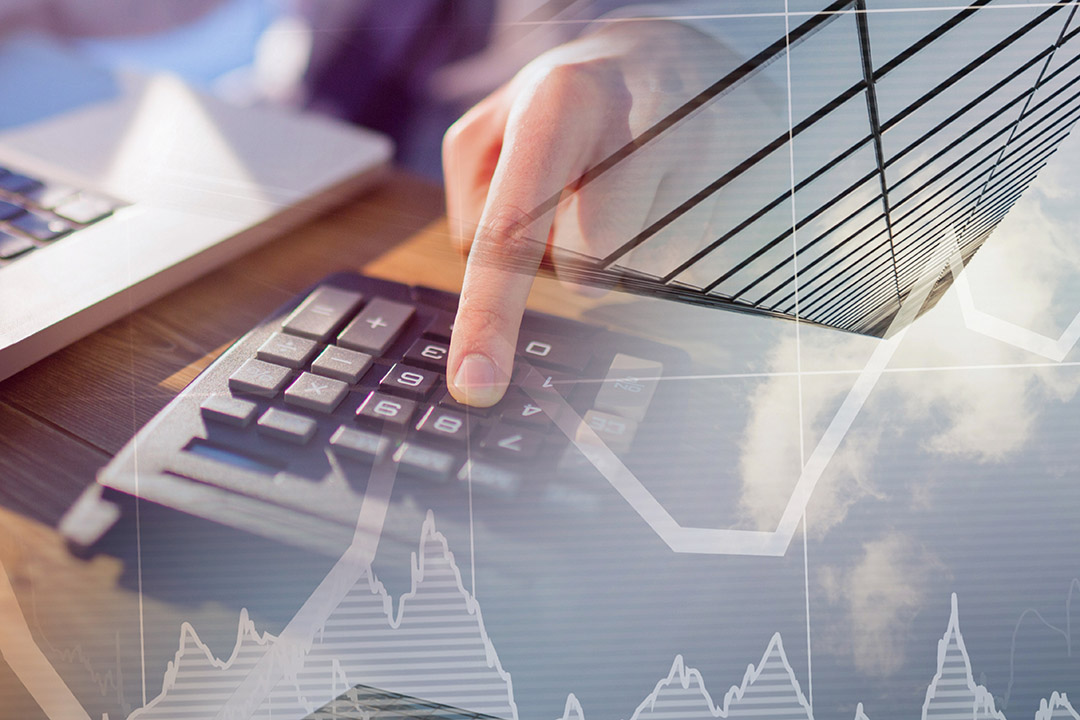 Things are getting better, for all we know

Global share markets rebounded over the last week helped by good economic data and earnings news, reduced concerns around vaccines and as worries about the Reddit/day trader crowd adding to volatility fizzled. Softer than expected US payroll jobs also added to expectations for more stimulus in the US. This all saw the US share market rise 4.7% for the week to a record high, Eurozone shares gain 4.6% to their highest since February last year, Japanese shares rise 4% and Chinese shares gain 2.5%. Reflecting the positive global lead along with strong Australian data and a very dovish message from the RBA on interest rates and more QE, Australian shares rose 3.5% with the gains led by a surge in financials, IT, Telco and retail stocks. Reflecting the “risk on” tone bond yields resumed their upswing and oil and metal prices rose. The iron ore price fell though (albeit it remains high) & the $US continued to see a bounce, but the $A rose slightly.

So much for the correction! After a 3% to 4% pull back a week ago share markets have yet again been buoyed by more good news – around economic data, earnings, declining covid cases, vaccines and stimulus. The vulnerability to a renewed short-term pullback remains with investor sentiment remaining upbeat but the broader trend likely remains up as it’s too early to expect a cyclical bull market top with a more sustained global recovery in sight thanks to vaccines, earnings still being revised up, inflation low and central banks remaining dovish. Against this backdrop it will likely remain hard to time corrections.

Concerns about the Reddit/GameStop/Robinhood frenzy driving broader volatility in share markets have faded. And for good reason. After surging 600% or so GameStop has plunged to be back near where it started. The Reddit crowd will work out just like everyone else has over the decades that there is no free lunch when it comes to investing and excitement does not necessarily equal investing success. As always it may take a bit of pain to learn that lesson. But meanwhile share markets will continue to see the normal pattern of booms and busts and euphoria and despair against a long-term rising trend driven by the fundamentals of earnings and interest rates.

New coronavirus cases continue to decline globally in most regions, with new deaths starting to follow.

The US is also seeing a clear downtrend in hospitalisations, like that in Europe. If the downtrend in new cases continues then we are likely to some relaxation of severe restrictions – although it may be slower this time given new mutations and as authorities wait for greater vaccine coverage.

On the vaccine front the news is a lot more positive than commonly portrayed. First, following the Novavax and Johnson and Johnson results we now have five western vaccines with good results in preventing coronavirus infection and we can’t ignore the Russian and Chinese vaccines that look to have high levels of efficacy. So, while there is much angst about supply delays right now, the world is likely to have plenty by mid-year. Second, vaccine efficacy should not be measured just in terms of heading off infection but also in preventing serious infection, hospitalisation, and death. And on this front, none of those who participated in the trials of the western vaccines but who still got infected were admitted to hospital or died from coronavirus. This included those who were in the latter Novavax and Johnson and Johnson trials which covered the period of the new mutations. Third, there is evidence at least in relation to the AstraZeneca vaccine that it helps prevent people spreading coronavirus. Finally, a study from Israel where nearly 40% of the population have been vaccinated showed that of 240,000 people who had been vaccinated only 66 became infected and none were hospitalised or died. The key is that while the current vaccines may be less effective in preventing infections with the new mutations, they are highly effective in preventing hospitalisations and deaths…so once a sufficient proportion of the population is vaccinated to reach “herd immunity” the vaccines should still allow a sustained reopening.

In terms of the latter, we are continuing to see a steady lift in vaccinations in several countries with 15% of those in the UK and 8% of those in the US having at least one dose. Rough estimates suggest that herd immunity in the US can be reached around mid-year with Australia maybe around October.

There is nothing really new on the stimulus front in the US with Biden trying to win over moderate Senate Republicans to support a regular stimulus bill but some combination of a regular bill (which needs 60 Senate votes) and reconciliation (which only needs 50 Senate votes plus the Vice President but needs to be budget neutral over time and with Democrats already passing a 2021 budget resolution through the House and Senate as a first step towards passing stimulus this way) with the total being downsized a bit to get votes & moderate tax hikes also coming into focus under the reconciliation approach.

In Australia, the RBA remains ultra-dovish and focussed on getting inflation sustainably up. As widely expected, the RBA left interest rates on hold at its February meeting, but it surprised by announcing an extension to its bond buying program and indicated that it does not expect to raise rates before 2024 at the earliest. A QE extension was expected but most economists saw the announcement coming closer to the expiry of the current program in April and most also saw the first rate hike as being in 2023. The RBA’s latest dovish moves came despite revisions to its economic forecasts in its February Statement on Monetary Policy to show slightly stronger growth and inflation in the near term and a faster decline in unemployment and reflects concern that if it doesn’t match bond buying by other central banks there would be an “unwelcome” rise in the $A and that despite the improved economic outlook the RBA will still be short of its inflation and jobs goals for the next two years. Of course this does not mean that there won’t be any fine tuning to monetary policy – the provision of cheap 3 year funding to banks looks unlikely to be extended beyond June unless there is a renewed deterioration in funding markets; the three year bond yield target of 0.1% may need to be adjusted if the RBA gets more confident that it will want to raise rates in three years; and if the economy does continue to surprise on the upside there is a good chance that the first rate hike may come in 2023 or late 2022. But the clear message from the RBA is that it won’t rush into a rate hike or broader monetary tightening until it sees actual inflation sustainably back in the target range. So a spike in headline inflation to say 3.5% due to the return of child care fees and higher petrol prices as last June quarter’s -1.9% deflation drops out won’t cut it! All of which points to continuing low rates and the risk that bond buying may even be extended again beyond September.

But what will the RBA do if house prices continue to hot up? Right now, the RBA is celebrating the support to household balance sheets and a recovery in spending via wealth effects from higher house prices and is not too concerned about financial stability because there are few signs of a deterioration in lending standards. Most of the rise in housing finance is being driven by owner occupiers and first home buyers focussed on new housing as opposed to investors and speculation. In the first instance though, we are likely to see a wind back in government home buyer incentives this year, followed by a renewed tightening in lending standards if judged necessary rather than higher interest rates if low rates are still needed for the broader economy. This may become an issue later this year or in 2022.

Mario to the rescue in Italy! Italian assets were given a bit of a boost as their President asked former ECB President Mario Draghi to try and form a new government following the demise of the previous government. There is a good chance that he could and if so, it would head of an early election and hopefully see sensible use of Italy’s share of EU Recovery Fund. Of course, the last technical government in Italy of Mario Monti cautions against getting too upbeat about Draghi. Monti helped stabilise things in the Eurozone debt crisis but failed to get much fundamental reform done and only lasted 18 months. That said Draghi has greater authority than Monti did and for now it will be a good thing. There was a time in the 1970s when middle of the road singers recorded each other’s songs. So, The Carpenters classic For All We Know – which seemed to get a run at every second wedding I went to and brings tears to my eyes every time I hear it – was recorded by Andy Williams. I used to think Andy was uncool but he had a great velvet voice and did really cool stuff in the late 1960s/early 1970s. In fact his version of For All We Know was probably just an album filler at the time but it sure is a great reinterpretation with a reworked intro to the point where he makes the song his own…and it brings tears to my eyes too!. Here they all are on Andy’s TV show. (I am not so sure about Richard Carpenter’s hairstyle though!)