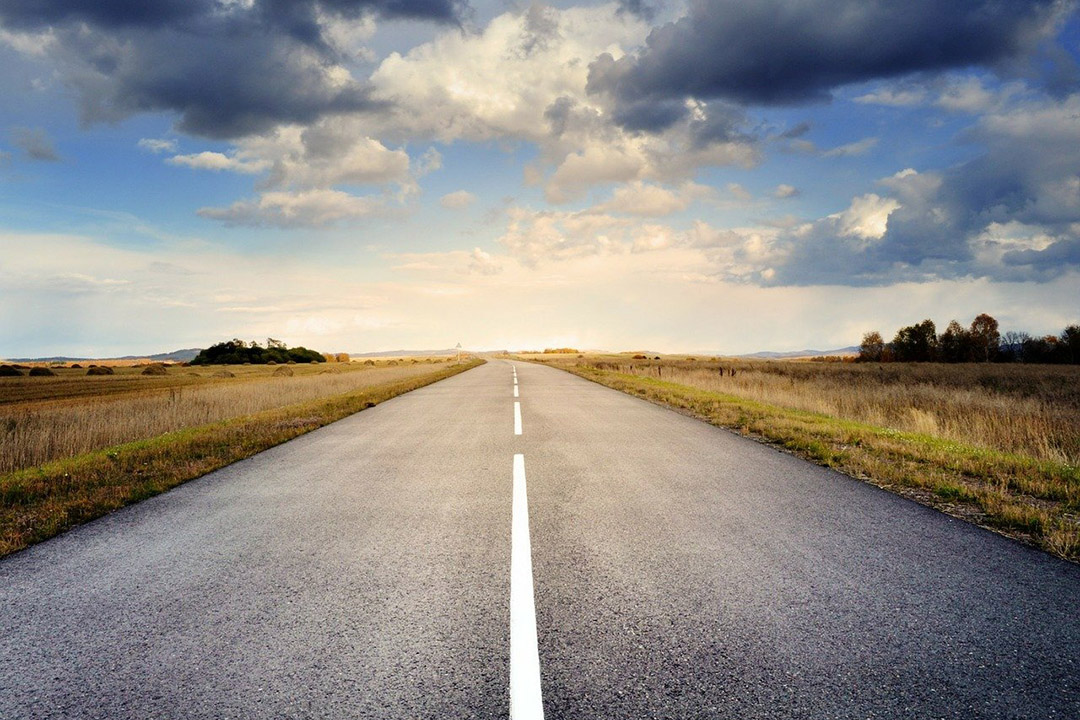 The economic road ahead

Global share markets were mixed over the last week, with Eurozone shares up but US shares down slightly not helped by ongoing inflation and taper fears with Japanese and Chinese shares also down a bit. Despite the messy global lead, Australian shares pushed further into record territory helped along by strong economic growth data and ongoing RBA dovishness. The rise in the ASX 200 was led by energy stocks (on the back of the rising oil price), utilities, consumer staples, property and industrial shares. Bond yields rose slightly in the US but were flat to down elsewhere. Oil prices continued to rise but metal and iron ore prices fell. The $A fell as the $US rose.

Just as the rebound in shares has surprised many, so has the rebound in GDP. And in Australia both are now at record highs. The stronger-than-expected 1.8% March quarter GDP growth rate in Australia on top of nearly 7% growth in the second half of last year has delivered a Deep V economic recovery that has taken GDP above its pre pandemic level and Australia is one of only a few countries to have done so. It reflects a combination of better virus control and better government support measures. It also makes a nonsense of the claim that we should have just let the virus rip as countries that were far laxer in controlling it ended up with a bigger economic hit and a slower recovery. This quarter will likely see slower growth as the easy reopening gains are behind us and as the Victorian lockdown impacts. But the lockdown locks like being relatively short and as such is only likely to detract -0.3% or less from June quarter GDP (see below). More broadly, there are strong grounds for optimism that the economic expansion in Australia will continue at a decent rate: increasing vaccination will underpin reopening and eventually put an end to lockdowns; global growth is strong; the outlook for consumer spending, home building and business investment is strong; and fiscal and monetary stimulus continue. The strong economic recovery is underpinning a strong rebound in profits, which is being magnified by the impact of past corporate cost controls and combined with continuing low interest rates will drive a further rise in Australian shares. Just as well we revised our year end ASX 200 target from 7200 to 7400 last week but even that’s now looking too cautious.

There were no surprises from the RBA with the key messages remaining that rate hikes are a long way off - as they are rightly determined to see 3% plus wages growth, which is also a long way off, but they will review some of their other easing measures in July. With the stronger-than-expected recovery we expect the bonds they buy to enforce their 0.1% yield target to remain the April 2024 bond which will mean that the period of the 0.1% target will decline over time and bond buying to be tapered (or cut back) to around $2.5bn a week from September. Consistent with the latter they even left a hint in their post meeting statement by removing a reference to being prepared to undertake more bond buying.

The drumbeat towards “thinking about talking about tapering” in the US continued over the last week with Fed speakers split between those remaining dovish (and seeing risks on both sides) and those repeating that the Fed should start thinking about tapering. Another pickup in CPI inflation likely to be reported on Thursday in the week ahead will further spur the taper talk. However, there is a long way to go yet – with the formal taper talk likely to start in the next few meetings and actual tapering not likely till later this year. By the time it starts it will be well and truly factored into markets so it may turn out to be a re-run of the December 2013 to September/October 2014 taper that saw US shares continue to rise. And of course, tapering is not monetary tightening, and it took two years from the start of tapering in December 2013 to the first Fed rate hike in December 2015.

The good news on coronavirus is that the trend remains down in new global cases and deaths. The number of new cases has more than halved in India and developed countries are seeing a continuing sharp fall as vaccines do their job in Europe and the US. The bad news is that various countries continue to see upswings including many countries in South America, South Africa, Malaysia, Vietnam and South Korea. With the problems in South East Asia highlighting the risks for countries that have low immunity either from direct exposure of via vaccines. With covid tolerance low though in Asia several countries have announced new lockdowns and will likely control it pretty quickly.

As a result, we retain our assessment that the economic impact from the snap lockdown in Victoria will be relatively “minor” (although still horrible for those directly impacted) as spending is temporarily hit but bounces back quickly once the lockdown ends as has been the case in response to other snap lockdowns across Australia since late last year. So, we continue to see an economic cost of around $1-2bn rather than the $15-20bn or more cost of last year’s July to October lockdown in Victoria. This would amount to a 0.3% hit to June quarter national GDP, but it would likely be less than this as economic activity bounces back once the lockdown ends. The announcement from the Federal Government that workers unable to earn an income due to lockdowns in hotspots would be eligible for weekly payments of up to $500 will help but its not clear how many will actually get it given the conditions it comes with. It may not be that relevant if the lockdown ends soon but if not support will have to be increased.

Vaccination continues to ramp up globally, but only 11% of the global population has received at least one dose of vaccine, with only 8% in emerging countries and 40% in developed countries. The UK is now at 60%, the US is at 52%, Europe is at 40% and Australia is at 18%. The success of the vaccines continues to be evident in Israel, the UK and the US which have seen a collapse in new cases, hospitalisations and deaths.

Our Australian Economic Activity Tracker fell sharply over the last week as a result of Victoria’s lockdown with most components falling – highlighting the threat to the recovery if the lockdown is long. The fall has been bigger than seen in response to the other snap lockdowns seen in Australia since November as the others affected less people and were arguably associated with less fear. However, if the lockdown is relaxed soon we are likely to see the rising trend in economic activity quickly resume again as seen after the various other snap lockdowns ended.

Our US Economic Activity Tracker is almost back to its pre-coronavirus level, and our European Tracker is now rising rapidly as Europe reopens.

Sticking with the Beatles and love after last week with Ringo, if you put aside the silly Her Majesty very last lines in The End, which was the last serious song on the Beatles Abbey Road album that was their final recorded album (as Let It Be came out later but was recorded earlier) were “and in the end the love you take is equal to the love you make”. I always thought that it was really amazing that the closing statement from The Beatles were those thoughtful and inspiring words. Sure the philosophical concept is hardly original but that they had come to that realisation and were prepared to end what turned out to be their final album as a group with those words is pretty inspiring and got me to thinking about them earlier in life than I might otherwise have. Any way Paul McCartney continued on with the focus on love to the point that Wings had a monster hit with Silly Love Songs “inspired” by John Lennon.

What’s happening around the globe that could affect us here in Oz?
With markets holding higher, where are the gains being made?
How much of your portfolio should be invested in overseas shares?
4 off-the-beaten-track travel stocks
Can you believe the RBA on interest rate rises and job numbers?