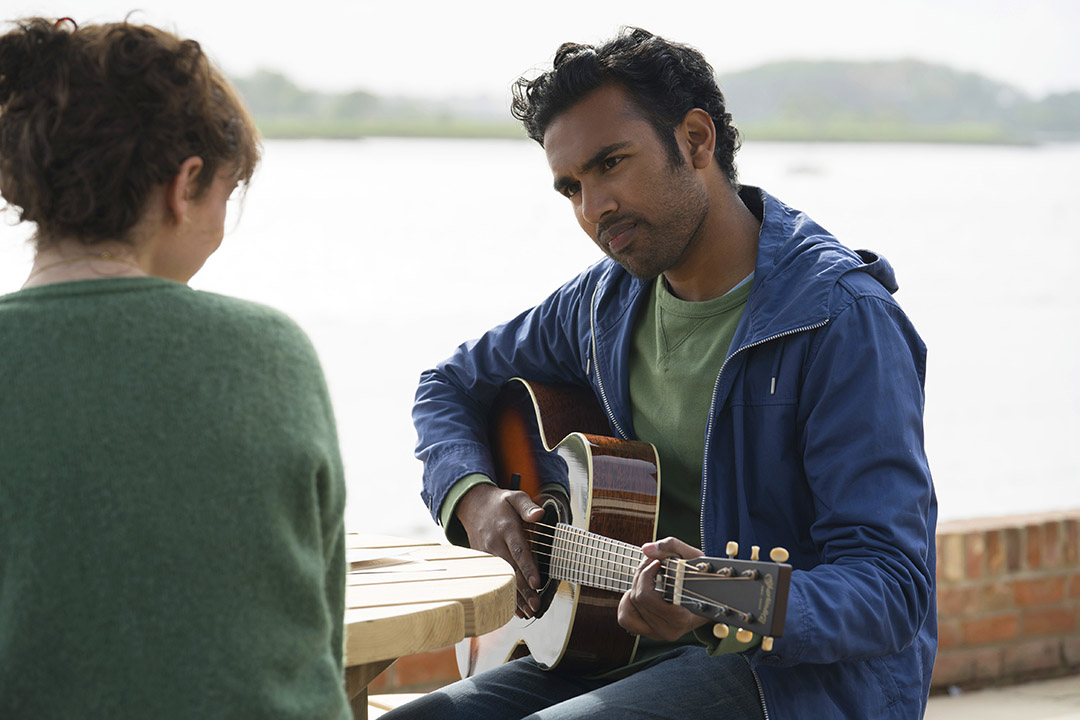 Something’s good about this data

The spike in bond yields is providing an increasing challenge for central banks, including the RBA. Rising bond yields are normal in an economic recovery, as investors move away from defensive assets and anticipate stronger nominal growth. This has been accentuated by recent good news on coronavirus, combined with the ongoing boost provided by policy stimulus (with more on the way in the US) and anticipation of a short-term spike in inflation due to base effects, higher energy prices, etc. The problem for central banks like the RBA is that they have seen this all before and worry that without a much tighter labour market and faster wages growth then the anticipated near term pick-up in inflation won’t be sustained and so they will continue to undershoot their inflation goals if they raises rates too early or end bond buying prematurely as the bond markets is implying will be warranted. In other words, central banks worry that the bond market may be jumping at shadows – at least in part – and if they follow bond markets into premature tightening they will be too! So at this stage we see the Fed and RBA sitting tight.

This was evident over the last week from Fed Chair Powell who indicated that while the medium term outlook is improving the US economy is still a long way from the Fed’s goals, getting there will take time and the Fed is nowhere near close to pulling back support. A similar message is likely from the RBA in the week ahead. If anything, the RBA is likely to continue to step up its bond buying to defend its 3-year bond yield target. Interestingly, in the US, the Senate Parliamentarian ruled that the Biden Administrations’ $15 minimum wage hike is ineligible to pass as part of a reconciliation bill. The minimum wage may still rise but it will need to be much smaller to pass Congress which in turn removes what some may have seen as inflationary threat.

Bond yields could still go higher in the short term though as bond selling begets more bond selling, possibly taking Australian 10 year bond yields through 2%, before it settles down perhaps through a combination of central bank bond buying and the realisation that underlying inflation is not taking off. The longer this continues the greater the risk of a more severe correction in share markets if earnings upgrades struggle to keep up with the rise in bond yields. That said its worth noting that so far the back up in bond yields is mainly contributing to an ongoing rotation in share markets away from last year’s winners like tech stocks to cyclical shares like financials and resources that will benefit from stronger economic conditions. Looking beyond near term bond driven uncertainties, the big picture backdrop of still low underlying inflation and spare capacity in jobs markets combined with economic and profit recovery and low interest rates is a positive one for growth assets particularly shares and this includes the Australian share market.

Australia is unlikely to follow NZ in requiring the RBA to “have regard to government policy on housing in relation to its financial policy functions.” The move to require the RBNZ to do this saw a knee jerk 18 basis points spike in NZ 10 year bond yields with Australian 10 year bond yields spiking 12 basis points in sympathy on the grounds that the move could bring forward a rate hike in NZ and maybe the same could happen in Australia. But it seems more likely that the RBNZ would go more heavily down the path of tougher lending standards to control house prices rather than hike rates if it felt that such a move was not warranted by the broader economy. At this stage its hard to see the Australian Government requiring the same of the RBA. And while the Australian housing market is hotting up, capital city house price growth at around 2% year on year in Australia is well below that in NZ where its near 20%yoy, and housing credit growth in Australia (see the next chart) is still relatively subdued - although it’s likely to accelerate which is likely to push the RBA into tighter lending standards too – but not till next year.

What now for the $A?

Our expectation has been that the $A was on its way to $US0.80 this year and it briefly went through it on Thursday night. It has been a classic reflation trade with the $A up on higher commodity prices as the defensive $US falls. Right now, the $A is overbought and there is a bit of technical resistance around $US0.80 as we saw in 2017 and 2018 so it could see a bit of a short-term pause. But as long as the global recovery continues and commodity prices keep pushing higher as we expect then the $A is likely to see more upside and so we are raising our year end forecast to $US0.85.

The downtrend in new global coronavirus cases stalled over the last week due largely to a slight increase in cases in Europe and a stalling in the decline in the US and Canada.

Various studies out of the UK and Israel confirm that the vaccines (with most results around the Pfizer vaccine) are highly effective in reducing infection, hospitalisation and deaths and in preventing transmission from vaccinated people. And this is even after a single dose. Vaccine supply is also starting to ramp up. More than half of Israel’s population has now received one dose of vaccine, 27% in the UK and 14% in the US. Consistent with this Israel is now seeing a sharp decline in new cases. Europe is lagging but likely to start speeding up as vaccine production accelerates. Our view remains that the US will reach herd immunity around mid-year, most developed countries including Australia will reach it by the December quarter with most emerging countries in the first half next year.

New coronavirus cases remain very low in Australia. Vaccination is starting up, but at 0.1% of the population is too low to include in the above chart.

Now it’s time for Something different!

One of the best bits in the 2019 film Yesterday was when the Himesh Patel character, Jack Malik, “comes up” with Something on the James Corden show. Unfortunately it never actually made the final cut of the film because a subplot involving a whole character was removed from the film but it was in the trailer and I thought it was super clever and waited in anticipation through the whole film to see it but to no avail! Anyway, Something is one of the best songs ever, with George Harrison performing it brilliantly in Japan in 1991 and Elvis taking it beautifully over the top in Hawaii in 1973.