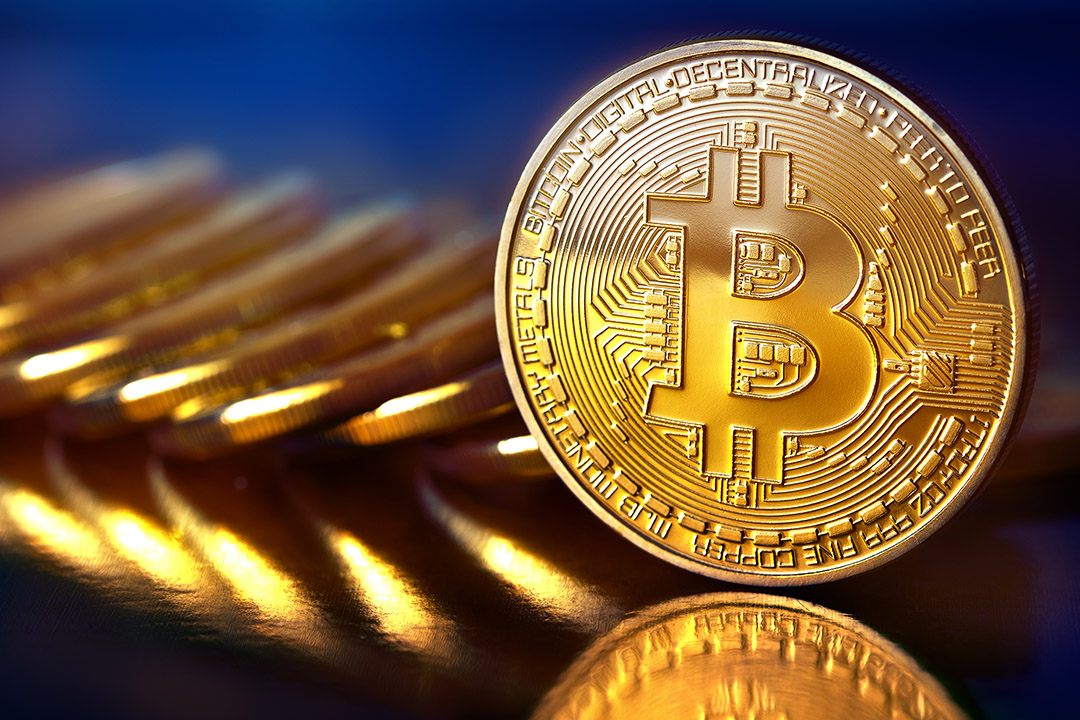 Should investors jump aboard the bitcoin bandwagon?

Cryptocurrency mania has returned (well, maybe not quite). Should investors jump aboard the bitcoin bandwagon?Bitcoin has surged nearly 80% from its September low and is up 260% from its March low and looks to be pushing towards its 2017 high.

What’s driving this? Should investors jump on the bandwagon?

As we noted back in August, there are several things to bear in mind in relation to bitcoin.

Second, bitcoin and other crypto currencies generate no income directly (although with some financial engineering some may claim otherwise) and this makes them hard to value and so highly speculative, which in turn leaves them very vulnerable to speculative booms and busts.

Third, the supply of crypto currencies taken together is unlimited, potentially making them less reliable than traditional paper money in advanced countries.

Fourth, we will likely go down the path of using digital currencies, but I suspect governments and traditional central banks will provide them (e.g. various central banks including the RBA are looking into them).

Fifth, if bitcoin is really a currency, then it should be a good store of value – but it has been an unreliable store of value, being highly volatile relative to the value of paper currencies (don’t forget it peaked at over $US19,000 in 2017 before falling to $US3,157 in 2018 and is now just getting back to $US18,000 again). The A$50 in my wallet has been far more stable in terms of what it can buy. The $US likely has more downside and bitcoin may have much more upside, but there are fundamentally sounder ways to play the global reflation trade than via bitcoin and other cryptos.