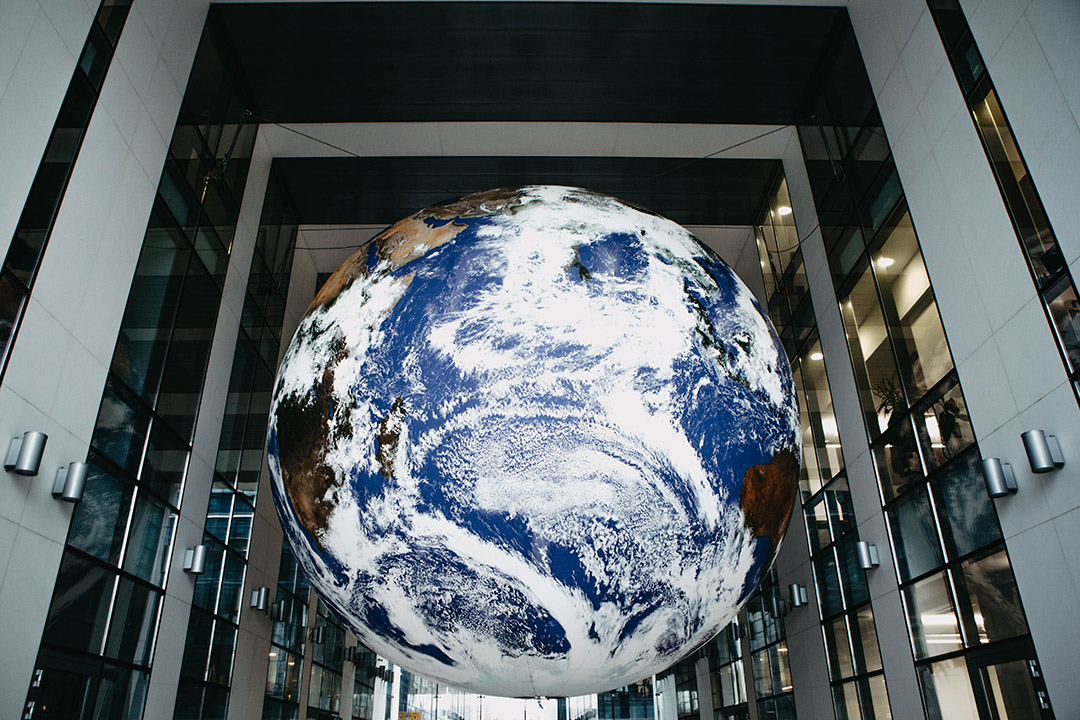 Market update around the world

US data was mostly strong over the past week although momentum may have slowed a bit after the stimulus driven surge of earlier this year. Retail sales were softer than expected in May, but the prior month was revised up and they are likely being impacted by a rotation back to services spending. Housing starts rose by less than expected but are still strong, as are home builder conditions. The New York and Philadelphia regions saw manufacturing conditions slow in June but to still strong levels. Producer price inflation accelerated further, and the regional business surveys show price pressures remain high but strengthening industrial production which rose more than expected in May should ultimately help tame goods price inflation as supply catches up with demand.

Japanese CPI “inflation” rose in May but only to -0.1% year on year and core inflation remained weak at -0.2%yoy, highlighting that there is not much bleed through from high producer price inflation which is running at +4.9%yoy. As expected, the BoJ left monetary policy on hold and ultra-easy but it extended its special covid program to support financing and launched a new program to finance climate change mitigation.

Chinese May economic activity data was softer than expected but remains consistent with reasonable growth. Port disruptions in China’s Pearl River Delta due to coronavirus cases may impact exports and imports.

NZ joined Australia in being one of the few developed countries to have GDP above its pre covid level in the March quarter.

Australia saw another surge in jobs in May, resulting in unemployment fall back to is pre coronavirus level and underemployment fall to its lowest level since 2014. And our Jobs Leading Indicator suggests that employment growth is likely to remain solid in the months ahead. The main risk is that the continuing covid scares impact the jobs market – but provided any snap lockdowns are short then the impact should be minimal. More fundamentally it is reasonable to expect some slowing in jobs growth over the next six months given that the labour market has now recovered to pre coronavirus levels and beyond on some measures. But it’s now likely that unemployment will be around 4.8% by year end. We think full employment is around 4% but it’s likely that this will be reached in 2023 driving 3% plus wages growth and enabling the RBA to then start raising rates. That of course is still two years away.

The rate of increase in the minimum wage will pick up in the year ahead but it’s not going to have much impact on overall wages growth. The Fair Work Commission decision to grant a 2.5% increase in the minimum wages is up from last year’s 1.8% rise but won’t be effective until later this year and compares to increases in the pre-pandemic years of around 3% to 3.5%. Assuming around 20% of the workforce is impacted directly or via awards then it will boost average wages growth by just 0.14% compared to the last year.

Shares remain vulnerable to a short-term correction with possible triggers being the inflation scare and rising bond yields, US taper talk and the wider pull back from monetary stimulus, coronavirus related setbacks and geopolitical risks. But looking through the inevitable short-term noise, the combination of improving global growth and earnings helped by more stimulus, vaccines and still low interest rates augurs well for shares over the next 12 months.

Our only recently upwardly revised year-end target for the Australian ASX 200 of 7400 is already looking way too conservative. With the economy continuing to recover faster than expected and this driving stronger than expected earnings growth while interest rates are still low it’s likely the trend in the Australian share market will remain up for at least the next 6-12 months, notwithstanding the risk of a short-term correction. More broadly the surge in the Australian share market and in Eurozone shares are consistent with our view that non-US shares will outperform US shares this year.

Australian home prices are on track to rise around 18% this year before slowing to around 5% next year, being boosted by ultra-low mortgage rates, economic recovery and FOMO, but expect a progressive slowing in the pace of gains as government home buyer incentives are cut back, fixed mortgage rates rise, macro prudential tightening kicks in and immigration remains down relative to normal.

Cash and bank deposits are likely to provide very poor returns, given the ultra-low cash rate of just 0.1%. We remain of the view that the RBA won’t start raising rates until 2023, although it could now come in late 2022.

Although the $A is vulnerable to bouts of uncertainty and RBA bond buying and China tensions will keep it lower than otherwise, a rising trend is likely to remain over the next 12 months helped by strong commodity prices and a cyclical decline in the US dollar, probably taking the $A up to around $US0.85 over the next 12 months.