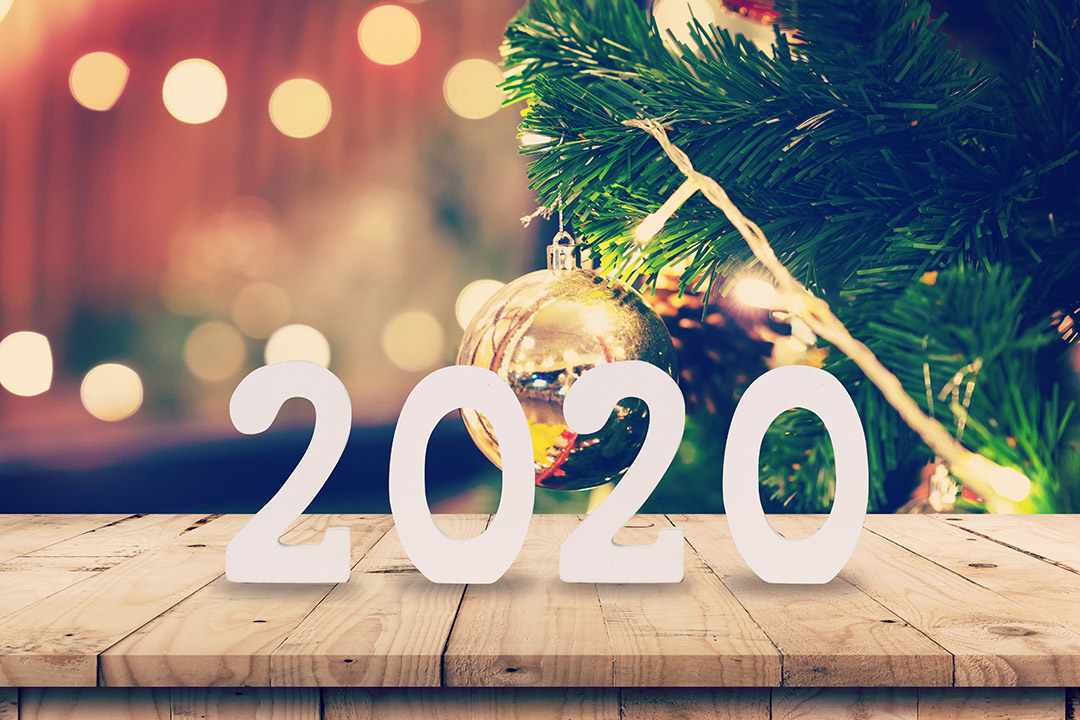 Lots of reasons for Christmas cheer 2020

A year ago, Christmas was marred by the horrible bush fires in Australia and it ushered in a year that many would rather forget. But coming into this Christmas there are some reasons for cheer with light at the end of the covid tunnel, more thoughtful and respect leadership returning to the US, Australia has done an excellent job in protecting its people and economy from the virus and most of Australia has exited the drought (eg Sydney dam levels are around 93%, which is around double year ago levels).

However tension between China and Australia is having a big impact on affected goods exporters – mainly in agriculture, but the macro economic impact is minor as they only relate to around 0.3% of GDP and they are not stopping a recovery in the economy, which is due to the reopening of domestic activity. If things remain as they stand the tensions might knock 0.25% of GDP growth in the years ahead. However, a bigger impact will occur if the tensions start impacting bulk commodities which are around $114bn annually or 6% of GDP of which iron ore is around $85bn. But this would also involve a bigger hit to China’s economy – as Australia accounts for 50% of iron ore exports globally so it would not be possible for China to replace all its Australian iron ore imports from other sources. But it’s a key risk for next year. Both sides seem to have gripes with each other – the key is to sit down together at a high level and talk it though. Hopefully this should be easier as the US moves under Joe Biden to a more diplomatic approach to resolving its issues with China. Note that tensions between China and Japan have flared up for periods in recent years only to die down again and in the 1980s and 1990s Australia often had tensions with Singapore and Malaysia only to see it resolved after a while.

Turning to the US, “Squattergate” is now into its fifth week, but attention is now shifting to Biden as it should be. Trump’s quixotic bid to declare votes for Biden illegal continues to flounder. Attorney General Barr – one of Trump’s biggest allies – has said that the Justice Department has not uncovered significant fraud that would alter the election outcome. Trump is actually correct in his comment a few days back that “I know one thing, Biden did not get 80 million votes.” In fact, he now has more than 81 million votes, which is nearly 7 million more than Trump. And despite various recounts and challenges his lead in the key battleground states that he won ranges from 10,500 in Arizona to 154,000 in Pennsylvania. Trump only has 47 days left but could still throw hand grenades between now and January 20.

Meanwhile, progress appears to be starting up again towards a new stimulus package in the US. Biden has indicated a desire for stimulus prior to his taking office and this has given cover for House Speaker Pelosi to back down from her $2.4bn proposal. Something closer to $908bn – as proposed by a bipartisan group of Senators - is looking more likely for now given Senate Republican’s opposition to another huge package. A bigger stimulus is possible next year – particularly if Democrats win control of the Senate via the two special elections in Georgia (which probably won’t happen but betting odds in favour of the Republicans have narrowed and one poll had both Democrat candidates slightly ahead with President Trump so far not helping the Republicans’ prospects). In other policy comments Biden has said: he still wants to raise taxes in mid-2021 (but in the absence of winning both Georgia Senate seats this will only occur if some sort of deal is cut with Senate leader McConnell); he is ready to go back to the Iran nuclear deal which would mean increased global oil supply (suggesting little impact from last week’s assassination of a top Iranian nuclear scientist); and he won’t remove tariffs straight away on China (this is no surprise and suggests they will be used as a bargaining tool – and he may remove tariffs on other countries).

Apart from the stronger than expected GDP rebound most other data releases in Australia were solidwith building approvals up again in October helped by HomeBuilder which has now been extended and housing finance rising to a new record high, CoreLogic showing a return to solid growth in home prices in November, mostly solid PMI readings, the trade surplus rebounding in October on the back of a strong iron ore exports, car sales rebounding to be well up on a year ago and final retail sales confirming solid growth in November. Credit growth remains soft though as homeowners continue to pay down existing loans faster than normal and the MI Inflation Gauge points to continuing low inflation.

It’s now clear that the combination of reopening, government incentives, easing lending standards and ultra-low rates are more than dominating the drags of reduced underlying housing demand from the hit to immigration, weak rental markets and higher unemployment and underemployment and for most areas this will drive further price gains next year. Inner city Melbourne and Sydney are the most vulnerable to the hit to immigration, whereas outer suburban areas and houses, other cities and regional centres are likely to continue to perform well.

At present, the rebound in house prices is not a concern for the RBA as its more focussed on reducing unemployment. But it may become more of an issue later next year if house price gains gather pace, debt starts to rise more rapidly and if lending standards start to slacken raising concerns about financial stability. In the first instance this should drive a wind back of government home buyer incentives, but, if this is not enough, pressure on the RBA and APRA to re-tighten lending standards may become apparent in the absence of an ability to raise interest rates.

In Australia expect business confidence as measured by the NAB survey (today) and consumer confidence as measured by the Westpac/MI survey (tomorrow) to be buoyed by the recent flow of good news including around vaccines and ABS data to show a 1.5% fall in September quarter home prices (today) consistent with private house price indexes that have already been released. A speech by RBA Governor Lowe is unlikely to add anything new on the monetary policy front.

Shares could see a short-term pause after recent strong gains. But we are now into a seasonally strong period of the year for shares (particularly from mid-December) and on a 6 to 12-month view shares are expected to see good total returns on the back of ultra-low interest rates and a strong pick-up in economic activity helped by stimulus and likely vaccines.

Australian home prices are being boosted by ever lower interest rates, government home buyer incentives, income support measures and bank payment holidays but high unemployment, a stop to immigration and weak rental markets will likely weigh on inner city areas and units in Melbourne and Sydney into next year. Outer suburbs, houses, smaller cities and regional areas are in much better shape and will see stronger gains in 2021.

Although the $A is vulnerable to bouts of uncertainty about coronavirus, the economic recovery and China tensions and RBA bond buying will keep it lower than otherwise, a continuing rising trend is likely to around $US0.80 over the next 12 months helped by rising commodity prices and a cyclical decline in the US dollar.