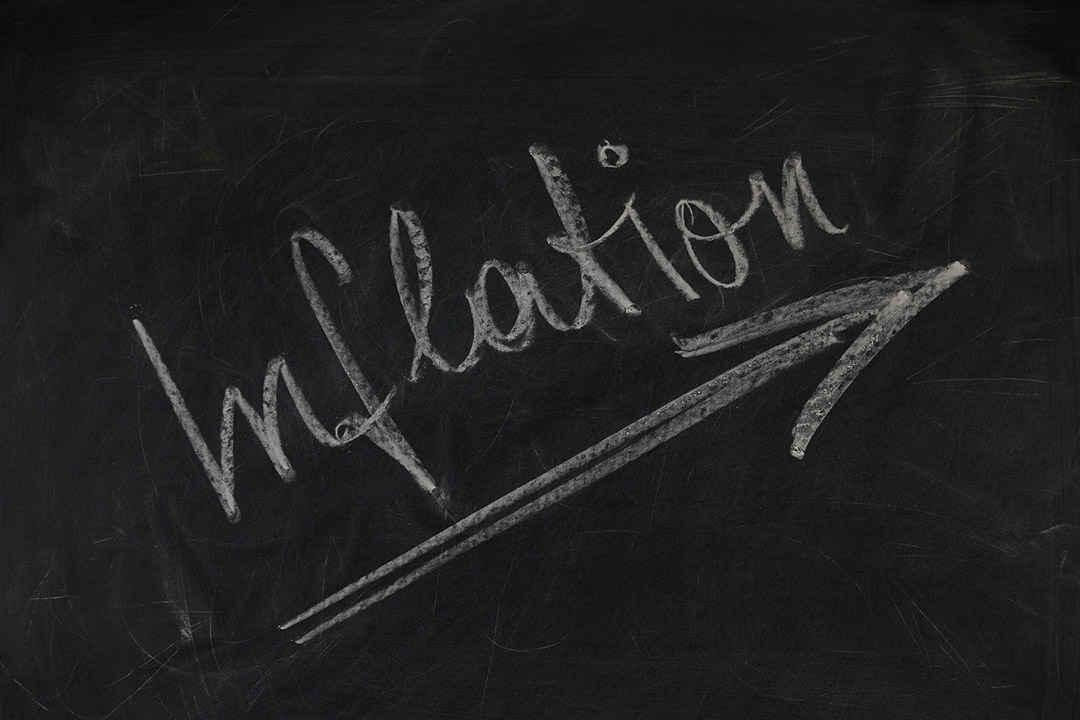 Share markets had a bit of a rough ride over the last week with inflation fears continuing to impact, along with taper talk in the US and maybe some impact from the fall in crypto currencies forcing speculators in them to sell shares to help cover margin calls on their crypto losses. Australian shares were hit hard early in the week by inflation fears and concerns about China diversifying its iron ore supply away from Australia (which is not likely in the short term as there is not much spare capacity outside of Australia with Australia accounting for 50% of global iron ore exports) but managed to claw back resulting in a 0.2% rise for the week with strong gains in IT, health and retail shares being partly offset by weakness in utilities, materials and energy shares. Bond yields actually fell, and commodity prices were soft with metal and iron ore prices down and oil prices down on reports of progress in US/Iranian talks to return to the nuclear deal and end sanctions on Iran. The $A fell despite a further fall in the $US.

The inflation scare continued to worry investors over the last week and likely has further to go yet. Our view remains though that the spike in inflation is largely transitory and reflects distortions caused by the pandemic and reopening, which should fade as global production returns to normal and consumer demand shifts back to services from goods. There are signs that some commodity prices may be starting to roll over (with lumber down) or slow and semiconductor chip prices may also be starting to fall. As such, central banks are unlikely to rush in with an early and debilitating monetary tightening that brings an end to the bull market in shares. Thanks to ongoing easy monetary policy and rising earnings, we continue to see share markets being higher by year end. However, the inflation scare is likely to linger for a while yet as the earlier surge in commodity prices and bottlenecks continues to feed through, which is likely to push bond yields higher and risk a further correction in shares in the next few months.

The minutes from the RBA’s last meeting offered little that was new. We expect the stronger than expected recovery to see it announce in July that it will stick with the April 2024 bond for its three-year bond yield target and that it will taper its weekly bond buying from $5bn a week to $2.5bn a week in September when the current bond buying program ends. However, the RBA wants to see wages growth “sustainably above 3%” in order to be confident of sustainably achieving the 2 to 3% inflation target. Unemployment and underemployment are falling faster than expected but at 5.5% and 7.8% respectively are likely to be a long way from full employment which is likely to be nearer 4% and 6% respectively. And so, sustained 3% plus wages growth is likely still several years away. Ergo it follows so too is the first-rate hike – albeit we expect it to come in 2023, which is a bit earlier than the RBA’s “2024 at the earliest”.

Meanwhile fixed mortgage rates are continuing to edge up in Australia reflecting the rise in bond yields and hence longer-term funding costs, particularly as the RBA’s Term Funding Facility comes to an end next month. So far, the moves are only small, but with 40% of new housing loans being fixed rate over the last year or so this will act as a bit of a dampener on house price growth which we expect to see gradually slow down over the next year.

The wild slide in Bitcoin and other cryptocurrencies over the past week or two reminds us of three key things. First, - while it beats me as to why Elon Musk just discovered this – it uses a massive amount of electricity so is far from environmentally friendly. The claim by some that because it uses so much electricity it will incentivise investment in solar and other sustainables is an environmental nonsense akin to saying that the path to sustainable power is to all use more energy! Second, cryptos face massive threats from governments not wanting to give up the revenue they get from issuing their currencies – as the PBOC highlighted by reiterating that digital tokens cannot be used as a form of payment in China. Third, they are highly speculative as indicated by their sensitivity to tweets from digital gurus and “influencers”. They may be great for a bit of noisy volatility and excitement but that’s not the same as investing. To adjust Paul Samuelson’s comment “Investing should be more like watching paint dry or watching grass grow. If you want excitement, take $800..”..and put it in Bitcoin. Interestingly while Bitcoin has been sliding, gold has been trending up again.  The crypto slide may be having a negative impact on share markets in the short term (as crypto speculators sell shares to cover their crypto losses) but it looks marginal with Bitcoin having had a 50% fall since mid-April but shares remaining near record highs. The crypto plunge is unlikely to have much impact on broader economic conditions as most have no exposure to crypto currencies, any negative wealth effect will be swamped by ongoing stimulus and the banking system has little exposure to them.

New global coronavirus cases and deaths have slowed further, with developing countries remaining in a downtrend and emerging countries starting to slow as India slows. This of course masks various countries which are seeing renewed upswings including South Africa, Malaysia, Vietnam and Taiwan and Singapore has tightened restrictions providing a reminder of the dangers of reopening too fast before herd immunity is reached.

Despite ongoing scares in relation to outbreaks from the hotel quarantine system for returned travellers, new cases remain very low in Australia. 10% of the global population has now received at least one dose of vaccine, with 7% in emerging countries and 35% in developed countries. Within developed countries the UK is at 56%, the US is at 48%, Europe is at 35% and Australia is at 14%. As of 16 May, 7.6 million doses of vaccine had been delivered in Australia, but so far only 3.5 million doses have been administered although it appears to be slowly speeding up. The success of the vaccines is indicated in Israel where new cases and deaths have fallen to around zero and new cases, deaths and hospitalisations have also collapsed in the UK and the US. A key risk remains of further coronavirus breakouts (eg, of the more virulent Indian variant) if reopening proceeds too quickly before herd immunity is reached (eg in Singapore where around 35% of the population have had one dose). Another risk remains hesitancy to getting a vaccine before herd immunity is reached – this is evident in the US where take up is slowing and in Australia where one survey showed 29% if people saying they are unlikely or very unlikely to get vaccinated. This can be addressed by better information on the benefits of vaccination (the carrot) and “vaccine passports” (the stick) under which vaccinated people are allowed to travel and avoid lockdowns and other restrictions. This is being considered in Australia and the EU is planning to let in travellers who are vaccinated.

I started a joke…

The Bee Gees are maybe best known for disco and Barry Gibb’s falsetto. But they had many iterations and in their Beatlesque 1960s period Robin Gibb’s beautiful vocals on I Started A Joke would rank amongst my Bee Gees favourites. As with Elvis’ Always On My Mind, The Pet Shop Boy’s recorded a brilliant cover of I Started A Joke as a tribute to Robin a few years ago.