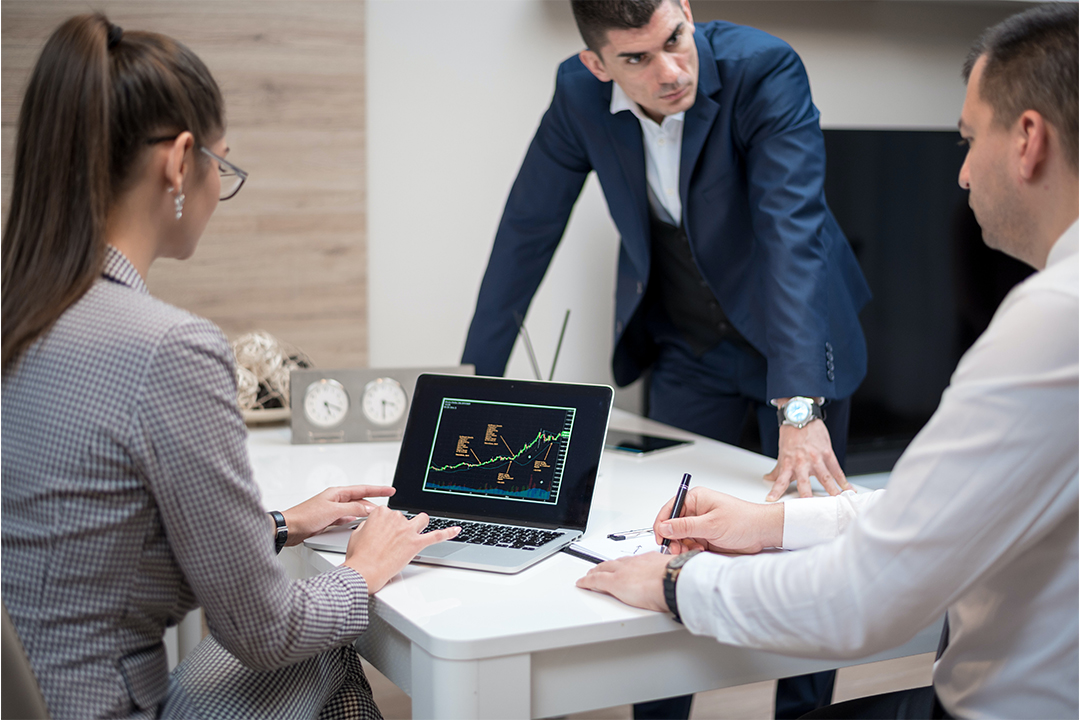 Mixed US economic data but inflation is up again. US small business and consumer confidence fell but job openings remain high as jobless claims fell. The main concern though is that CPI inflation accelerated further in October to 6.2% YoY which is its highest since 1990 and price increases have broadened out from the reopening driven increases seen in the June quarter (eg, vehicle prices, vehicle rental and hotel costs) resulting in median inflation pushing up to 3.1% YoY. A further surge in producer price inflation to 8.6% YoY and continuing high price and cost pressure readings in business surveys suggest inflation will stay up for a while yet.

US September quarter earnings have come in 9% stronger than expected. 92% of S&P 500 companies have now reported September quarter earnings and 81% have exceeded expectations with an average beat of 9%. Earnings growth has slowed due to base effects but at about 38% YoY for the quarter is well up from expectations for a 29% YoY rise at the start of reporting season. The US share market has now rallied through each of the last seven reporting seasons.

Japanese confidence rose sharply in October according to the Eco Watchers survey reflecting an easing of coronavirus restrictions. Producer price inflation also accelerated to 8% YoY, but the flow through to consumer prices is likely to remain weak particularly with wages growth slowing to just 0.2% YoY.

The PBOC’s green monetary facility which will see low-cost funds going to banks that lend to green projects is a defacto monetary easing. While it appears to have no limit, it's hard to know how significant it will be in terms of boosting total lending growth.

There is more noise than signal from Australian jobs data for October. Employment surprisingly fell and unemployment surprisingly rose – but this was because the labour force survey period ended on 9 October which was before reopening in NSW and Victoria and so the lockdowns still weighed on employment and yet participation rose as workers started to return in anticipation of reopening.

With reopening now well underway we expect to see a sharp rebound in employment starting in November of at least 150,000 jobs. Job vacancies are strong and payroll jobs have started to rebound. And the ABS has noted that there are 537,000 people who considered that they were attached to a job but were not actually working or in the labour force. This compares to 197,000 in October 2019 (ie pre covid) suggesting that as the economy recovers there are many who will return to being defined as employed and in the workforce.

So while the unemployment rate is likely to be messy at about 5% into year-end (depending on what recovers fastest – employment or participation), by the end of next year we see it near 4% and stick to our view that the first RBA rate hike will come about November next year.

Meanwhile, business conditions and confidence are up – more so for businesses than consumers, but even the latter is above long-term average levels.

In the US, expect 0.8% gains in October data for retail sales and industrial production (today), housing data to show strong home buyer conditions (today) and a rise in housing starts (Wednesday) and solid readings of around +20 for the New York and Philadelphia manufacturing indexes.

Japanese September quarter GDP is expected to show a 0.2% QoQ decline reflecting a surge in coronavirus cases. Since then restrictions have eased so GDP should rebound.

Chinese activity data for October is likely to show a further modest slowing in retail sales growth (to 3.8% YoY), industrial production (to 3% YoY) and investment (to 6.2% YoY).

In Australia, the minutes from the last RBA meeting and a speech by RBA Governor Lowe on “Recent Trends in Inflation” today will no doubt be watched closely but will likely reinforce the message from the RBA that it does not expect the conditions to be in place to justify a rate cut until 2024, or 2023 at the earliest. Meanwhile, September quarter wages growth (Wednesday) is expected to remain subdued at 0.5% QoQ or 2.1% YoY reflecting the impact of the lockdowns and the delayed increase in the minimum wage for some industries.

Shares remain vulnerable to short-term volatility with possible triggers being coronavirus, global supply constraints and the inflation scare, less dovish central banks, the US debt ceiling and the slowing Chinese economy. But we are now coming into a stronger period seasonally for shares and the combination of solid global growth and earnings, vaccines allowing a more sustained reopening and still-low interest rates augurs well for shares over the next 12 months.

Australian home prices are likely to rise by about 21% this year before slowing to about 5% next year, being boosted by ultra-low mortgage rates, economic recovery and FOMO, but expect a further slowing in the pace of gains as poor affordability, rising fixed rates, higher interest rate serviceability buffers, reduced home buyer incentives and rising listings impact. Ultimately giving way to a 5-10% price fall in 2023.

Although the AUD could pull back further in response to tightening US monetary policy and the weak iron ore price, a rising trend is likely over the next 12 months helped by strong commodity prices and a cyclical decline in the US dollar, probably taking the AUD up to about $US0.80.

Eurozone shares rose 0.3% on Friday and the US S&P 500 gained 0.7% led by a bounce in tech stocks. But having already risen sharply on Friday, ASX 200 futures are basically flat with a fall of just 3 points, or 0.04%, pointing to a flattish start for the Australian share market on Monday.