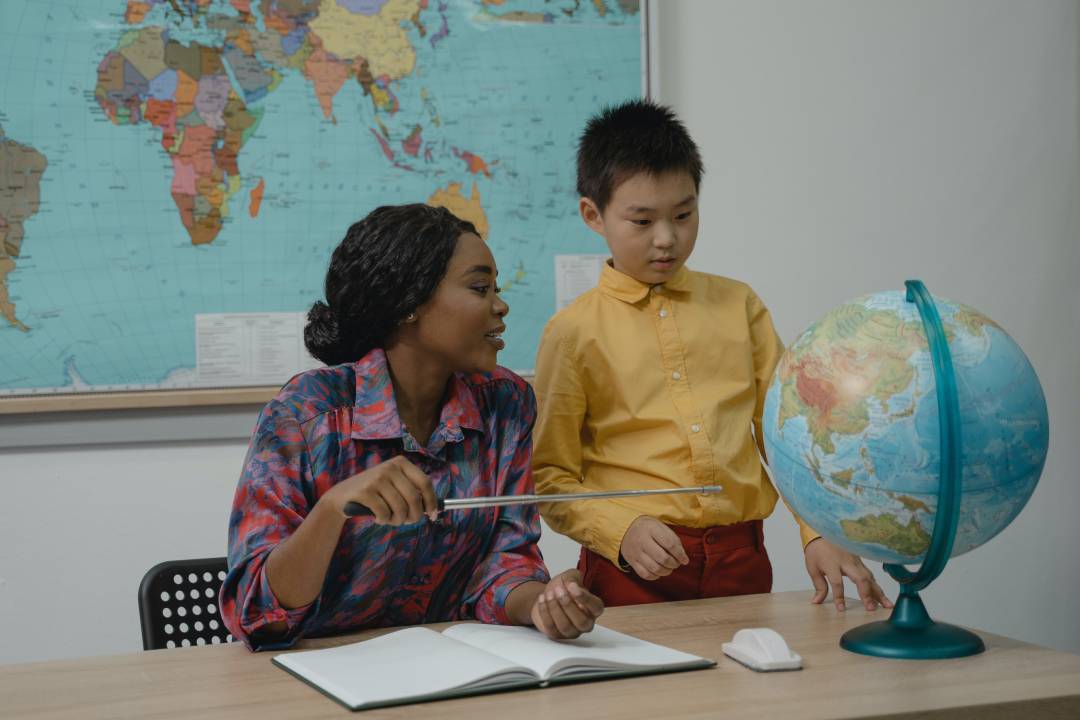 Let’s go round the global economy

US economic activity data remains strong. Retail sales surged in October and with more than $US2 trillion in excess saving providing an offset to soft confidence readings it should be supported going forward. Industrial production also surged in October driven in particular by an 11% lift in auto production (as semiconductor constraints ease) with very strong readings for November manufacturing conditions in the New York and Philadelphia regional surveys.

Housing starts surprisingly fell but a strong gain in permits to build new homes along with a strong reading for home builder conditions suggest that housing construction will remain strong. Of course, the fly in the ointment remains continuing high price readings in business surveys.

Bank of England on track to raise rates next month

A greater than expected acceleration in UK inflation in October to 4.2% YoY, strong gains in employment, and easing concerns about the end of the furlough jobs support program, point to the BoE starting to raise rates next month. It’s a similar story for Canadian inflation which rose to 4.5% YoY.

Japanese September quarter GDP down more than expected, but this was due to coronavirus restrictions that have since been lifted so GDP should rebound this quarter. And Japan continues to avoid higher inflation with CPI inflation falling to 0.1% YoY and core inflation of -0.7% YoY.

Meanwhile, Japan looks on track for more fiscal stimulus – but just beware that the headline number (reported to be about 15% of GDP) appears to include a lot of smoke and mirrors adding in private spending that is assumed to be prompted by the spending, local government spending and the existing budget – actual new borrowing is likely to be a lot less.

Chinese economic data for October was mixed with stronger than expected industrial production and retail sales but the property downturn weighing on investment and house prices falling. All up it suggests growth remains subdued compared to early this year but is not collapsing.

Australian wages growth is still weak, but it has picked up. September quarter wages growth rose to a still-weak 2.2% YoY and has a long way to go to get to the 3% or more level necessary to sustain inflation in the 2-3% target range. That said, the 0.6% QoQ rise in the quarter was reasonable given the lockdowns with both NSW and Victoria actually seeing an acceleration in wages growth.

Private sector wages growth rose at its strongest pace since 2014 and the staggered increase in the minimum wage this year will serve to boost wages growth this quarter. With the strong jobs market and unemployment likely to push down to 4% next year and significant evidence of strong labour demand and labour shortages in several sectors our assessment is that wages growth will rise more rapidly next year than the RBA is forecasting. As Governor Lowe points out: “We have little experience as to how the Australian labour market works at an unemployment rate of 4%.”

APRA is flagging options for more macro prudential tightening but also notes that rate hikes could do its job in cooling property lending. Higher fixed rates may help but the heavy lifting would still have to come from variable rates and the key driver there is the RBA’s cash rate; and a rate hike is still a year away on our view and more than two years away on the RBA’s.

Meanwhile, APRA has laid out various options, none of which are surprising but it's clear that limiting lending to high debt to income borrowers and to high loan to valuation ratio borrowers are still on the table. A further lift to serviceability buffers probably remains the easiest option though. Our base case is that APRA will likely do more and that this will come early next year and contribute to the slowing in property price growth to 5% we anticipate through next year.

The Reserve Bank of New Zealand is likely to raise rates by another 0.25% Wednesday, taking the cash rate to 0.75%.

Australian business conditions PMIs for November (today) are likely to show a further rise after reopening. Meanwhile, September quarter construction data (Wednesday) is expected to show a 3% contraction and business investment data (Thursday) is expected to fall 1.5% reflecting the impact of the NSW and Victorian lockdowns and both will be inputs to September quarter GDP growth.

But given the reopening it will all be a bit dated and the focus should really be business investment plans which are likely to show a further lift as businesses were surveyed around the time of reopening and given that business confidence held up reasonably well through the lockdowns. Retail sales data for October (Friday) will be more timely and will likely show a further solid gain of 2% reflecting the start of reopening in NSW, the ACT and Victoria.

Shares remain vulnerable to short-term volatility with possible triggers being the rebound in coronavirus cases globally, the inflation scare, less dovish central banks, the US debt ceiling and the slowing Chinese economy. But we are now coming into a stronger period seasonally for shares and the combination of solid global growth and earnings, vaccines allowing a more sustained reopening and still-low interest rates augurs well for shares over the next 12 months. However, continuing inflation and interest rate concerns will likely result in rougher and more constrained gains than what we’ve seen since March last year.

After rising by about 21% this year Australian home price gains are likely to slow to about 5% next year as poor affordability, rising fixed rates, higher interest rate serviceability buffers, reduced home buyer incentives and rising listings impact; ultimately giving way to a 5-10% price fall in 2023.

Although the AUD could pull back further in response to tightening US monetary policy and the weak iron ore price, a rising trend is likely over the next 12 months helped by still-strong commodity prices and a cyclical decline in the US dollar, probably taking the AUD up to about $US0.80.

Eurozone shares fell 0.6% on Friday as news of Austria’s coronavirus lockdown weighed, and this along with Fed officials talking of a faster taper saw the S&P 500 decline 0.1%. The soft global lead saw ASX 200 futures fall 45 points, or 0.6%, pointing to a decline at the open for the Australian share market on Monday.