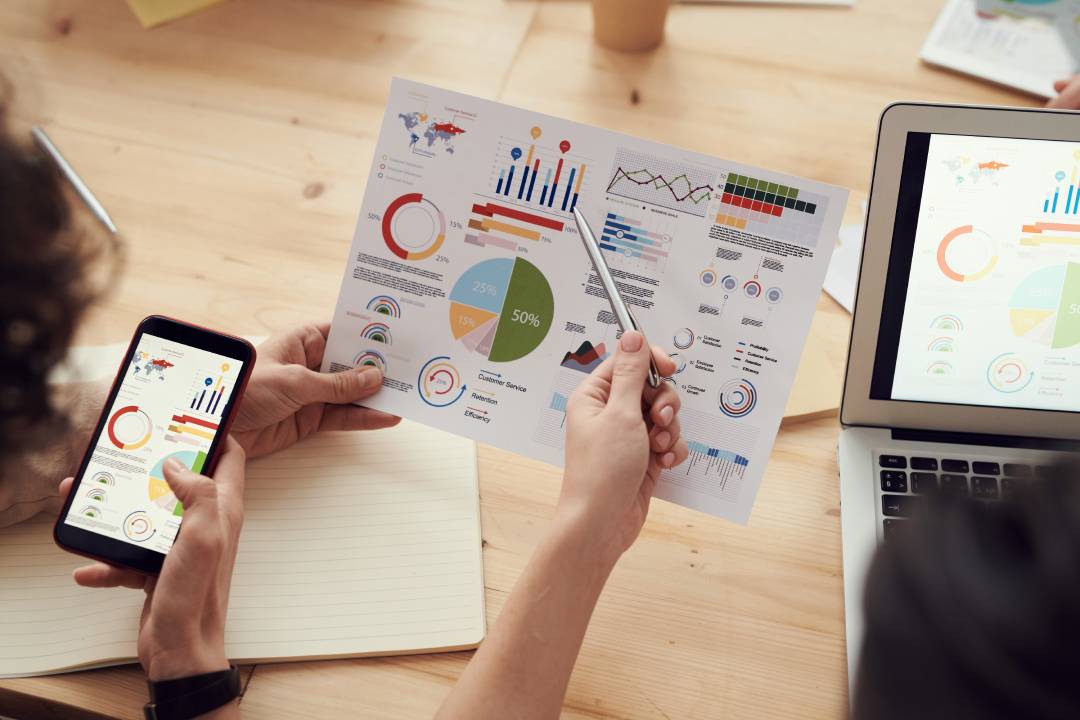 Let’s check in on Covid cases and the economy

Global coronavirus cases continued to rise over the last week, but it’s still early days in the Omicron wave.

US cases have started to pick up sharply over the last week – but this partly reflects a catch up after a Thanksgiving lull in reporting (which partly also explains the spike in deaths in the previous chart). Cases in Germany, Austria and the Netherlands have slowed helped by various restrictions but are now rising rapidly in France, Italy and Spain. Cases in Africa are continuing to rise with Omicron.

The surge in new cases reflects a combination of the earlier almost complete removal of restrictions, the onset of cold weather in the northern hemisphere, insufficient vaccination rates, fading efficacy against new infection, a slow start to boosters and now the more transmissible Omicron variant. The key to the threat the latest wave poses to the economic outlook remains whether vaccinations are successful in keeping hospitalisations down such that hospital systems can cope without lockdowns.

The risk in relation to the Omicron variant is that while it may result in milder cases its greater transmissibility could still pose a problem if too many people get ill at once overwhelming hospital systems. This explains why various countries including the UK have returned some restrictions (work from home, mask & vaccine mandates – some of which still apply in NSW & Victoria!) after virtually eliminating them all, in order to slow new cases and ensure hospitals can cope. So far hospitalisation and death rates in Europe remain subdued relative to the wave a year ago.

This is also the case in the UK where hospitalisations and deaths are actually trending down.

45% of the global population are now fully vaccinated – but poor countries are just 18%. Vaccine mandates (now in much of Europe and the UK) are likely to boost this in developed countries but there is a long way to go in poor countries. Increasingly the focus will shift to booster shots with studies indicating a booster shot may be necessary to offset the reduced efficacy from just two shots against Omicron.

New cases are now rebounding in Australia as NSW looks to be starting to see a reopening wave (similar to that seen in numerous other countries) with a further rise likely as Omicron spreads. So far, hospitalisations and deaths remain subdued – but will be the key to watch.

The fully vaccinated remain a low share of those getting Covid.

Our Australian Economic Activity Tracker was little changed over the last week remaining around pre-Delta levels after its recent reopening driven surge. It’s rebound since the low in August suggests a 3% or so rise in GDP this quarter. However, if coronavirus cases continue to rise driving people to pull back on their activity it could see the Tracker decline a bit in coming weeks. Our European and US Economic Activity Trackers remain weak partly in response to rising cases and restrictions not helped by the spread of Omicron.

In Australia, it was a quiet week on the data front. ABS September quarter house price data confirmed the strong gains long ago reported by private data providers, ANZ job ads surged another 7.4% in November to be up 52.5%yoy and payroll jobs are now above pre-Delta levels confirming that the jobs market is very strong and the Melbourne Institute’s Inflation Gauge rose again in November with its trimmed mean measure of underlying inflation rising to 2.6%yoy and pointing to a further rise in underlying inflation this quarter.

The Federal Government’s budget numbers for the first four months of the financial year show the deficit running $8bn smaller than expected, despite billions in covid disaster payments.

In Australia, the Federal Government’s Mid-Year Economic and Fiscal Outlook (Thursday) is likely to see the projected budget deficit this year revised down to about $70bn (from $107bn projected in the May Budget) allowing for the improvement in the budget seen already reflecting lower unemployment and stronger corporate tax revenue. However, allowance for $20bn in pre-election fiscal stimulus is likely to see only a $10bn improvement in the deficit for 2022-23 to $89bn from the $99bn deficit projected in May. Meanwhile, expect strong readings for business confidence (today) and consumer confidence (Wednesday) and November jobs data (Thursday) to show employment up 180,000, the participation rate rising to 65.4% and unemployment falling back to 5%.

• Shares remain vulnerable to further volatility given the rebound in coronavirus cases globally and the new Omicron variant, the inflation scare, less dovish central banks, the slowing Chinese economy and the risk of a Russian invasion of Ukraine. But we are now coming into a stronger period seasonally for shares and the combination of solid global growth and earnings, vaccines allowing a more sustained reopening and still-low interest rates augurs well for shares over the next 12 months. However, inflation and interest rate concerns will likely result in rougher and more constrained gains than we’ve seen since March last year.
• Expect the rising trend in bond yields to continue as it becomes clear the global recovery is continuing, resulting in capital losses and poor returns from bonds over the next 12 months.
• Unlisted commercial property may still see some weakness in retail and office returns but industrial is likely to be strong. Unlisted infrastructure is expected to see solid returns.
• After rising by about 22% this year Australian home price gains are likely to slow to about 5% next year as poor affordability, rising fixed rates, higher interest rate serviceability buffers, reduced home buyer incentives and rising listings impact. Ultimately giving way to a 5-10% price fall in 2023.
• Cash and bank deposits are likely to provide poor returns, given the ultra-low cash rate of 0.1%.
• Although the AUD could fall further in response to the latest coronavirus threats, tightening Fed policy and the weak iron ore price, a rising trend is likely over the next 12 months helped by still-strong commodity prices and a cyclical decline in the USD, probably taking the AUD up to about $US0.80.
• Eurozone shares fell 0.4% on Friday, but the US S&P 500 rose 1% to a new record high as November inflation data was not as bad as feared. The positive US lead saw ASX 200 futures gain 13 points, or 0.2%, pointing to a modest positive start to trade for the Australian share market on Monday.