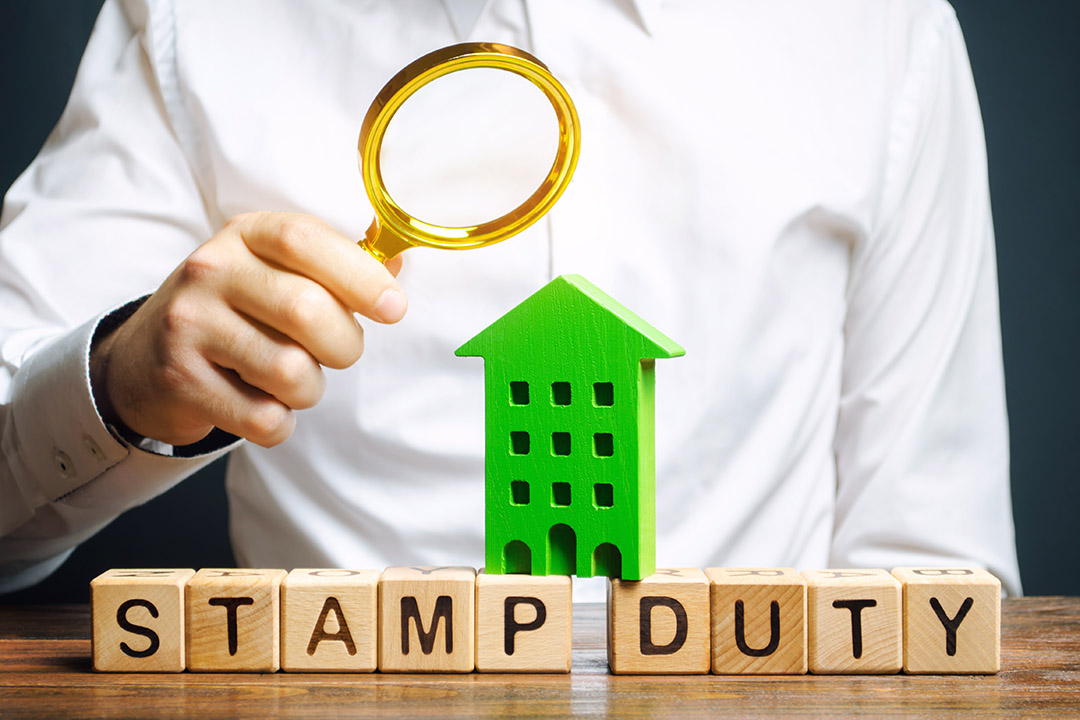 Is this the beginning of the end for stamp duty on property transactions in Australia? Normally Australian state budgets are rather boring, but not this year. The NSW state budget certainly offered plenty of excitement, with around an extra $15 billion in stimulus this financial year, with more spending on infrastructure, vouchers to boost spending in restaurants and increased payroll tax thresholds for business.

But of most interest is a plan conditional on community consultation to give homebuyers the choice of paying stamp duty upfront or a much smaller annual property tax levied forever on the property. This would be a hugely positive tax reform, as stamp duty is a very distortionary tax that weighs on GDP. Such a reform would make it easier to get into the property market, upgrade and downsize which would make for better use of our stock of homes. A shift to property tax from highly cyclical stamp duty would make for a much smoother revenue stream for the government, but since there would be a revenue short fall upfront that would have to be covered by state government borrowing, it makes sense to do it now as borrowing costs are ultra-low. While the government will still aim to collect the same revenue over time from property, the shift (that is estimated to take 20 years just for half the state’s property) should not alter the underlying value of properties. But as we have seen with other tax changes, it could cause a short-term distortion – with some homebuyers holding off purchasing ahead of the change (slated for second half 2021), then a rush into the market when the change occurs (pushing prices up) and then a longer term settling down. No doubt there will be a few hiccups, but it makes sense for other states to do the same.