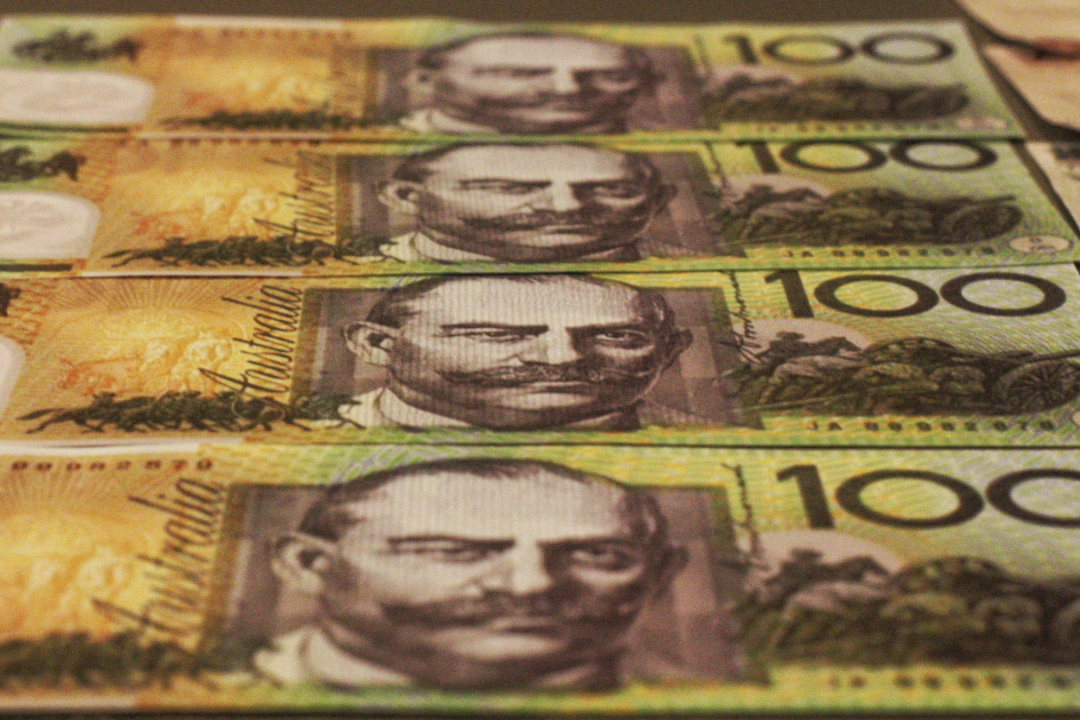 Share markets had another volatile week with worries about central bank rate hikes and Chinese covid lockdowns depressing global growth but generally good earnings news. Despite a fall back to March lows US shares managed to find support there and rose slightly for the week but European, Japanese, Chinese and Australian shares fell. The fall in Australian shares was led by sharp falls in IT, resources and health stocks. Global bond yields pulled back a bit from recent highs but they rose further in Australia. Oil prices rose, but metal and iron ore prices fell albeit they remain very high. The AUD also fell as the USD continued to rise.

Despite the pullback, the Australian share market remains a relative outperformer - thanks to its high exposure to resources shares and low exposure to tech stocks - as it has remained virtually flat year to date compared to falls of 10% in US shares, 12% in European shares and 7% in Japanese shares. While the pullback in commodity prices from overbought levels in the short term may weigh, Australian shares are likely to continue to outperform over the medium term as the commodity supercycle continues and as higher bond yields compared to the pre-covid era weigh on tech stocks.

Our base case for investment markets remains that a US, global and Australian recession will be avoided over the next 18 months at least and this will enable share markets to have reasonable returns on a 12-month horizon. However, the past week provided a reminder that short term risks around inflation, rate hikes, the war in Ukraine and Chinese growth remain high which of course saw more volatility in share markets with US shares falling back to their March low and Nasdaq and Chinese shares making a new low.

While investment markets seem to have moved on from worrying too much about the war in Ukraine the risk of escalation remains significant with:

Russia is still unlikely to cut gas off from Germany because it needs the revenue, but it may. And in the meantime, Europe appears to be moving towards a ban on Russian oil imports which could put more pressure on oil prices. A Russian war with NATO remains unlikely (given both have nuclear weapons) but signs of an escalation in the war and more restrictions on Russian energy exports could still unnerve investment markets.

Australian inflation blowout sets the scene for the RBA to start rate hikes at its May meeting. While we expected a bad inflation report for the March quarter it turned out far worse than expected:

While Australian inflation is still below the 8.5% in the US and the circa 7% rates in Europe, the UK, Canada and NZ, petrol prices will likely fall back this quarter, in the near-term underlying inflation will likely push higher with e.g. Coles warning of further significant supermarket inflation ahead.

While much of the surge in inflation owes to pandemic distortions to global supply and goods demand, made worse by the war in Ukraine and the recent floods, the RBA has to act for two reasons.

First, having a near-zero cash rate when unemployment is 4% and inflation is over 5% makes no sense. Second, the experience from the late 1960s and 1970s tells us the longer high inflation persists the more inflation expectations will rise, making it even harder to get inflation back down again without engineering a recession. Waiting till after the release of wages data and till after the election would have been nice but the stronger broad-based surge inflation means the RBA no longer has time on its side and should move now and do so decisively.

As a result, we expect the RBA to hike rates on Tuesday and to do so by 0.4%. While it’s a close call as to whether the first hike is 0.15% (taking the cash rate to 0.25%) or 0.4% (taking it to 0.5%) as the RBA may prefer a cautious approach initially and to not upset the Government too much given the election. We are concerned that a 0.15% hike won’t send a particularly strong signal in terms of its resolve to keep inflation expectations down and so we lean to a 0.4% move on Tuesday. We expect another 0.25% hike in June and now see the cash rate rising to 1.5% by year-end.

Moving earlier and faster initially should allow the RBA to slow the pace of rate hikes next year. And through next year the combination of fixed-rate borrowers seeing a doubling in their interest rate as their fixed terms come to an end and falling home prices exerting a negative wealth effect will start to do some of the RBA’s work for it.

The good news for central banks is that inflationary pressures may be peaking – as evident in our US Pipeline Inflation Indicator which is continuing to show signs of having peaked. Inflation rates will still be far too high which will keep the Fed and other central banks tightening in the short term. What's more, annual inflation in Australia probably won’t peak until the September quarter. But a peaking in inflation pressures may allow some slowing in the pace of rate hikes from later this year and through next year.

Two things went well for investment markets in the last week. First, US March quarter earnings reports are continuing to surprise on the upside and earnings look on track to rise around 11%yoy which is up from initial expectation for a 4.3%yoy gain. And earnings growth in Europe and Asia is averaging slightly faster.

Second, centrist Emmanuel Macron was re-elected as French president with 58.5% of the vote which was about 2% ahead of the more recent polls in the second-round runoff with far-right Marine Le Pen. This is positive for continued European integration and European resolve against Russia and a continuation of President Macron’s French economic reform program, depending on June parliamentary elections. This, in turn, means it’s a positive outcome for European assets – all things being equal which of course they weren’t in the last week.

In the US, the Fed is expected to raise the Fed Funds rate by 0.5% taking it to a range of 0.75-1% at its meeting on Wednesday. A 0.5% rate hike has been flagged with Fed Chair Powell saying a 0.5% hike is on the table for May. We also expect the Fed to acknowledge the various threats to the growth outlook but maintain an upbeat outlook with a hawkish bias and signal rate hikes will continue, likely taking the Fed Funds rate to above neutral (which is seen by the Fed as 2.4%) by year-end. On the data front, expect the ISM business conditions indexes for April (due Monday and Wednesday) and labour market openings data (Tuesday) to remain strong with April jobs data on Friday to show a 400,000 gain in payrolls and unemployment remaining at 3.6%. The March quarter earnings reporting season will also continue with another 164 S&P 500 companies due to report.

Eurozone economic confidence data for April will be released Monday and the unemployment rate for March (Tuesday) is expected to hold at 6.8%.

The Bank of England (Thursday) is expected to raise its key interest rate again by 0.25% taking it to 1%.

In Australia, the RBA is expected to raise the cash rate for the first time since November 2010 on Tuesday, probably by 0.4% although as we noted earlier it’s a close call as to whether it will be just by 0.15%. The latest surge in inflation means that it's too high for comfort and while it's primarily being driven by supply constraints (due to the pandemic, war and floods) not responding quickly risks seeing inflation expectations rise which will make it harder to get inflation back down again.

Acting with resolve to keep inflation down trumps the desire to wait for wages data due on 18 May or till after the election. The RBA is also expected to revise down its unemployment rate forecasts (to 3.75% by June) and revise up its inflation and wages forecasts, and its post-meeting statement and quarterly Statement on Monetary Policy (Friday) are expected to be hawkish consistent with further rate hikes ahead. It may also announce the start of quantitative tightening by letting its bond holding run down as bonds mature, albeit that’s not going to have much impact in the near term as only 5% or so of its bond portfolio will mature out to the end of next year.

On the data front in Australia, CoreLogic data for April (Monday) is expected to show another 0.3% gain in home prices but with prices falling again in Sydney and Melbourne, housing finance for March is expected to fall by 1% but retail sales are expected to rise by 0.8% with March quarter real retail sales up by 1.5% (all Wednesday) and building approvals are likely to fall 15% after rising 43.5% in February with the trade surplus rising to around $8.5bn (both due Thursday).