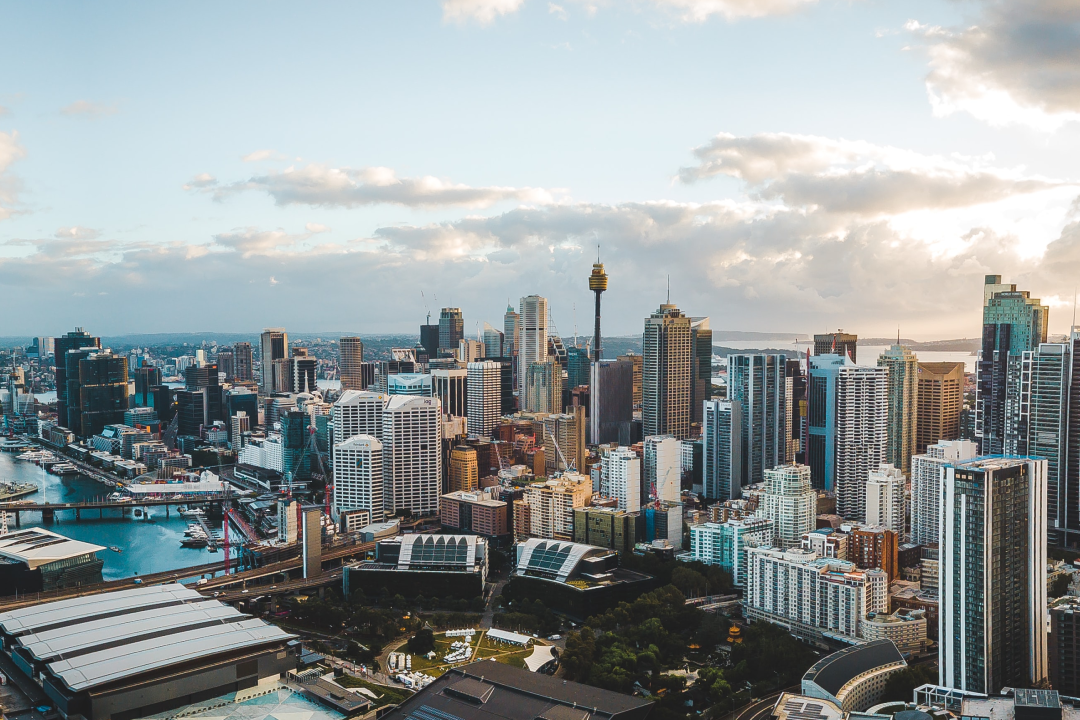 Share markets were mixed over the last week with solid gains initially, helped by strong US earnings results, but a resumption of interest rate concerns weighing later in the week.

Eurozone shares rose, US shares were basically flat but with bond sensitive tech stocks weighing and Japanese and Chinese shares fell. Australian shares almost made it to a record high but got dragged down on Friday by the resumption of interest rate concerns particularly after hawkish comments from the Fed, with sharp falls in resources and IT shares more than offsetting gains in health, industrial and utility shares. Bond yields continued to rise. Metal prices rose but oil and iron ore prices fell. The AUD also fell as the USD rose slightly.

While the Australian share market was dragged down over the last week it remains a relative outperformer, having recovered most of its losses from earlier this year (unlike US, European and Japanese shares which have only recouped about half of their fall) and is flat to up slightly year to date. The main driver of its relative resilience is its high commodity exposure – which is similar to the experience of the UK, Brazilian and Mexican share markets which are also flat-to-up year to date. The Australian share market’s relative outperformance is likely to continue as commodity prices remain strong and in a new supercycle.

The bad news is that share market volatility is likely to remain high in the short term with the risk of further sharp falls. Increasingly hawkish central banks in the face of high inflation; higher bond yields; continuing uncertainty around the war in Ukraine which now looks to be escalating again; China’s covid lockdowns depressing growth and adding to supply delays, the risk (albeit less than 50%) of a Le Pen win in the French election; and new talk of possible tax hikes in the US to fund a slimmed-down Build Back Better program ahead of the US mid-terms, all risk making for a continuing volatile short term ride in share markets.

On the inflation/interest rate front, a further sharp increase in Canadian inflation to 6.7%yoy and NZ inflation to 6.9%yoy in March will keep their central banks on track for further rate hikes. Comments from Fed officials continue to point to more aggressive rate hikes ahead taking the Fed Funds rate to “neutral” or above, with Chair Powell saying a 0.5% hike is “on the table” for May and indicating support for the idea of “front-end loading” rate hikes. While ECB President Lagarde was balanced in her comments, several ECB council members were hawkish leaning toward a rate hike in the September quarter. And the RBA minutes confirmed that it’s gearing up for the start of rate hikes with it noting that higher inflation and wages growth “have brought forward the likely timing of the first increase in interest rates”.

March quarter Australian inflation data to be released Wednesday will likely further pressure the RBA to start raising rates. Our base case remains that the first RBA rate hike will be 0.15% in June - taking the cash rate to 0.25% - as the RBA will prefer to avoid hiking in the election campaign and wants to see March quarter wages data due on 18th May before moving. But it's now a very close call as to whether the first hike will be in May or June.

Business surveys and numerous anecdotes of price rises point to another surge in inflation in the March quarter. We are expecting an increase in the CPI of 1.7%qoq or 4.6%yoy for the March quarter with trimmed mean inflation of 1.2%qoq or 3.4%yoy. This is well above implied RBA expectations from February for a 0.7-0.8%qoq rise in both. The further blowout in Australia means that Australia is now starting to face the same risk as in various other countries that inflation expectations will get out of control locking in higher than target inflation, making it even harder to get inflation back down again.

However, the good news is that recession looks like it can be avoided in the next 12 months, and this should enable shares to be higher on a 12-month horizon. While Europe is most at risk of recession, so far our European Economic Activity Tracker is still rising. In the US the 10yr/2yr bond yield curve has steepened again and the traditional 10yr/Fed Funds rate version of the yield curve is also still steepening and even if they do both invert, soon the lag to recession in the US from such an inversion has historically averaged 18 months which takes us to late next year which is too far away for share markets to get too worried about just yet. In the meantime, March quarter US earnings are coming in far stronger than expected again. And in Australia, there is no sign of a recession and even if the RBA starts hiking in May tight monetary policy is unlikely to be reached until mid-next year.

Some relief for central banks is also likely later this year as various indications suggest inflationary pressures may be peaking – as evident in our US Pipeline Inflation Indicator.

Base effects (where very high CPI increases a year ago start to drop out of year-on-year calculations), a rolling over in petrol prices, easing shipping costs and used car prices and rising inventory levels suggest we may have seen the peak in year-on-year inflation in the US and this will likely apply to other countries too – albeit with a lag as we don’t expect Australia inflation to peak to mid-year. Inflation will still be too high to stop short term monetary tightening but a peak in inflation may allow some slowing in the pace of rate hikes later this year.

While the IMF downgraded its global growth forecast to 3.6% for this year from 4.4% and revised its inflation forecasts up, this is old news as private forecasters and investment markets had already moved to factor it in. The revision was mainly due to the disruption to economic activity and boost to inflation from the invasion of Ukraine. Russia’s growth forecast was revised to -8.5% and European growth was revised down to 2.8%. The IMF’s growth forecast for Australia was revised up to 4.2% (our forecast is 4.5%) – one of the few major countries to see an upgrade!

Polling for the second round of the French Presidential election has seen centrist President Macron widen his lead over the far-right Marine Le Pen to around 56%/44% from 53%/47% a week ago. A Macron victory would likely see him continue to take on the role of leading Europe (after Merkel’s departure) and a continuation of his economic reform program. By contrast, a Le Pen win would be a shock to investment markets and her policies would threaten European unity - in terms of economic policy and against Russia - and would be bad for the Euro and French shares.

Eurozone March GDP data (Friday) is likely to have been depressed by the start of the war in Ukraine with the consensus expecting a 0.3%qoq rise or 5.1%yoy. Economic confidence data for April (Friday) is likely to have fallen further but April inflation data is likely to show a further acceleration. And as noted earlier the second round of the French presidential election is on 24 April, with investment markets only likely to react (negatively) if there is a Le Pen victory.

In Australia, another blowout inflation report for the March quarter on Wednesday is likely to confirm that the start of RBA interest rate hikes is imminent. We expect the CPI to rise by 1.7%qoq or 4.6%yoy driven in particular by a 9.5% rise in petrol prices, a strong rise in food prices not helped by the floods and the war and a surge in home building costs but with the trimmed mean measure of underlying inflation also up a strong 1.2%qoq or 3.4%yoy.

Various business surveys, the Melbourne Institutes’ Inflation Gauge and numerous anecdotes of prices hikes in the quarter for everything from fridges to canned goods point to another high inflation reading with the risks on the upside to our forecasts. As a result, inflation is likely to come in well above implied RBA forecasts for a 0.7-0.8%qoq rise in the CPI and underlying inflation. The RBA may yet wait till after it gets to see March quarter wages data on 18 May and until after the 21 May election and tighten in June, but another blowout inflation outcome in line or higher than our forecasts would suggest it should really start hiking in May.

In other data in Australia, which is all due on Friday, March quarter producer price inflation is also likely to rise sharply and credit data is likely to show continuing strength in housing credit growth reflecting record housing finance commitments.