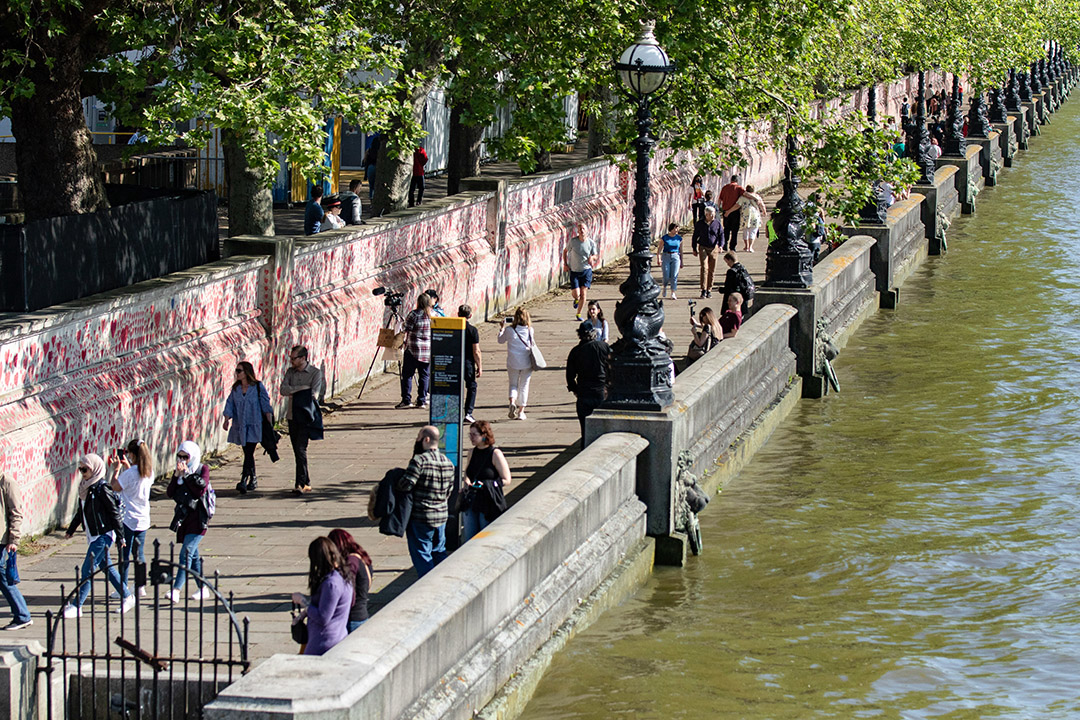 Global share markets rebounded over the last week as inflation fears faded a bit and economic data indicated that the recovery continues. The positive global lead saw the Australian share market shake off worries about the dip in the iron ore price and the latest Victorian snap lockdown and rise to a new record, led by very strong gains in telcos, IT, retail, energy and financial shares. Bond yields actually fell, and the iron ore price continued its correction, but metal and oil prices rose. The $A rose slightly despite a slight rise in the $US.

How’s it going across the ditch?

More central banks getting a bit hawkish. The Reserve Bank of New Zealand and the Bank of Korea have joined the Bank of Canada and the Bank of England in becoming a bit hawkish. Reserve Bank of New Zealand communication has been erratic and confusing in recent years and that continued at its latest meeting with the RBNZ reinstating its cash rate projections which now show a rate hike from next year which is earlier than most were assuming and upgrading its outlook, but at the same time continuing with dovish commentary around the need for “considerable time and patience” to meet its goals. The RBNZ’s erratic swings make it dangerous to read too much into them let alone project to what it might mean for other central banks, notably the far more stable RBA. But it is consistent with central banks generally becoming more upbeat and inclined to start easing up on the stimulus.

What about the US?

Fed speakers remain dovish – but the Fed’s “taper talk” is getting closer. Most Fed speakers continue to see the pick-up in inflation as being transitory, but two more officials added weight to the view that if the economy continues to recover as expected then it will be appropriate to begin discussing tapering its bond buying in future meetings. We expect Fed discussion about tapering to get underway in the next three months with tapering starting around year end. But don’t forget that tapering is not monetary tightening, the US share market rose through the 2014 taper and rate hikes are still a long way off – last decade it took two years from the start of tapering in December 2013 to the first rate hike in December 2015.

There is likely more upside to go on the inflation scare front in the months ahead as base effects, the lagged impact of commodity price hikes and bottlenecks continue to feed through, but there are now a few more signs that it will be transitory. First, we are continuing to see a loss of momentum in commodity prices – partly helped by China’s removal of stimulus and crackdown on commodity speculation. Second, recent US data has surprised on the downside – notably home sales and consumer confidence – suggesting the risk of overheating may be fading a bit. Of course, there is a long way to go yet on this issue, but it partly explains why bond yields in the US and Australia remain relatively calm. And it will support the case for rate hikes being a long way off, even if tapering starts later this year at more central banks.

Update on the crypto slide

Don’t expect the crypto slide to have much of a flow on to other markets or the global economy. Sure, there may be some short-term impact as crypto speculators sell shares to cover their crypto losses, but it looks marginal with Bitcoin having had a 50% fall since mid-April but shares remaining around record highs. What’s more most investors have a zero or negligible exposure to cryptos, any negative wealth effect will be swamped by ongoing stimulus and the banking system has little exposure to them.

Fortunately, the trend has remained down in new global coronavirus cases and deaths over the last week with developing countries falling sharply (including Japan slowing again) and India continuing to see a decline. But there is no room for complacency as this continues to mask various countries that are seeing renewed upswings including Brazil, South Africa, Malaysia, Vietnam and Taiwan.

And while new cases remain very low in Australia, it is now seeing another worrying outbreak which in turn has led to another snap “circuit breaker” lockdown for the whole of Victoria. Australia has had several snap lockdowns over the last six months and the evidence strongly suggests that if applied early they head off a bigger problem and longer lockdown (in the absence of course of most being vaccinated). Providing they are short the economic impact is relatively “minor” (although still horrible for those directly impacted) as spending and economic activity is simply delayed but bounces back quickly once the lockdown ends. If so, we are looking at an economic cost from Victoria’s snap lockdown of around $1-2bn rather than the $15-20bn or more cost of last year’s July to October lockdown. The good news is that the lockdown has been announced relatively early in terms of the number of new cases at around 10 a day - as opposed to over 60 a day when the Melbourne hotspot lockdown started in July last year or the over 600 a day when the full Victoria lockdown started in August - and this adds to confidence that it will be a short lockdown. See the next chart. But the risk is a bit greater as we are now dealing with the more virulent Indian variant.

Vaccine production is ramping up and there should be plentiful supply by early next year but so far only 11% of the global population has received at least one dose of vaccine. In emerging countries its 8% and its 38% in developed countries. Within developed countries the UK is at 58% which is nearing herd immunity allowing for only adults and those have already been exposed, the US is at 51%, Europe is at 36% and Australia is at 15%. As of 23 May, 8.9 million doses of vaccine had been supplied in Australia, but so far only 3.9 million doses have been administered. The success of the vaccines continues to be evident in Israel, the UK and the US which have seen a collapse in new cases, hospitalisations and deaths.

The renewed breakouts in Asia and now again in Victoria highlight the risk of reopening too quickly before herd immunity is reached particularly given the more virulent Indian variant and the lack of exposure in many of these countries to coronavirus. The experience of the last year highlights that in the short term the best way to deal with these outbreaks is via snap early lockdowns both in terms of avoiding deaths and making sure the health care system can cope (if Australia had seen the same number of deaths per capita as the US we would have lost 47,000 Australians as opposed to 910) but also in terms of averting a bigger hit to the economy (economies like Australia that kept covid cases down have seen better economic performance). Of course, the only way to end the cycle of snap lockdowns and fully reopen is to get vaccinated until herd immunity is reached – both in Australia and globally. At least Victoria’s plight (along with vaccine passports) may help knock the vaccine hesitant out of their complacency. (I am booked in to get my dose in June.)

Our Australian Economic Activity Tracker rose again over the last week and remains very strong indicating that recovery remains on track. However, it’s likely to see yet another dip in the next week or so reflecting Victoria’s snap lockdown just as various snap lockdowns in other states have caused dips over the last six months. See the next chart. If the lockdown is short its likely to see the rising trend in economic activity quickly resume again as seen after the various other snap lockdowns ended.

In the Beatles, Ringo was often just seen as the affable drummer and being surrounded by the super song writing talents of John, Paul and George may have been tough at times. But apart from being one of the world’s best drummers, after the Beatles split it was George and Ringo who seemed initially to be doing pretty well. One of Ringo’s early solo hits was It Don’t Come Easy (which I reckon is a great metaphor for stock picking and trying to time markets). But that got me into being a glued-on Ringo fan and I have been getting into most every album he has put out. Always into peace and love, Ringo’s Give More Love from 2017 had a really nice message. And with covid, the world really needs more love.