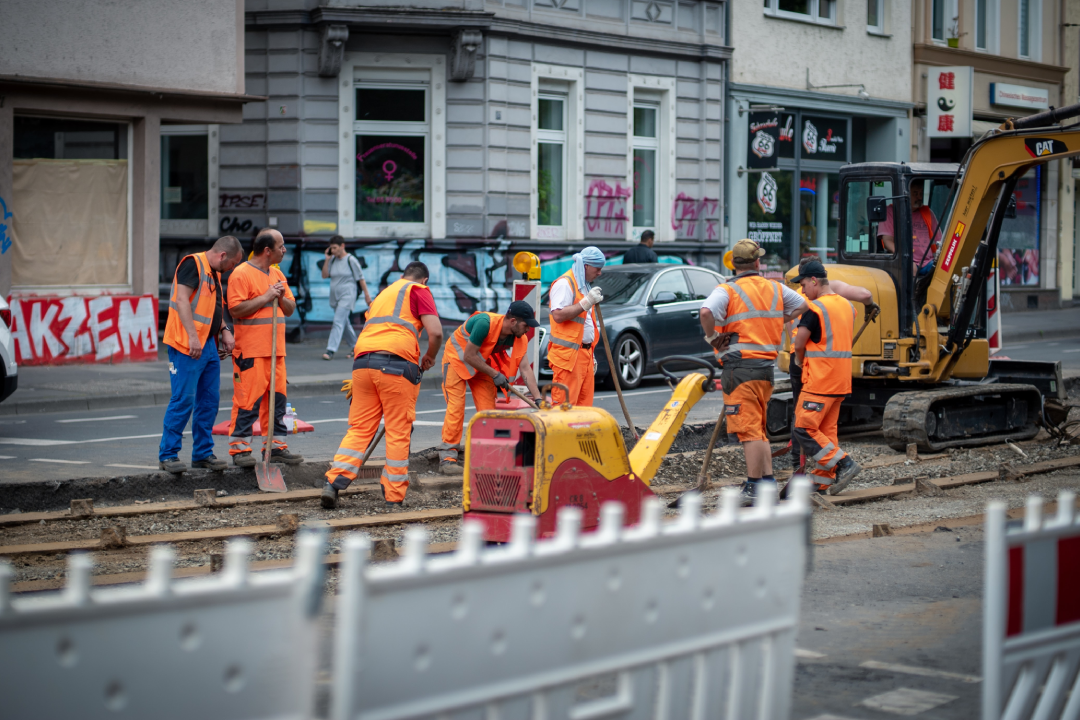 Our Australian Economic Activity Tracker fell slightly over the last week but remains strong suggesting the economy is continuing to grow at a solid pace. Our European and US Trackers also fell slightly with that for Europe remaining surprisingly strong.

US data was dominated by housing-related releases in the past week and they were mixed. While housing starts and permits surprisingly rose, the NAHB’s home builder conditions index and existing home sales fell - with mortgage rates rising above their last high in 2018 not helping.

That said, the weakness in home sales may largely reflect a lack of stock on the market and the homeowner vacancy rate is at a record low suggesting that home building will likely remain relatively strong. Meanwhile, manufacturing conditions remained strong in April with a fall in the Philadelphia region to a still-strong level and a sharp rise in the New York region. Jobless claims fell with continuing claims at their lowest since 1970. Fortunately, both the Philadelphia and New York surveys reported some improvement in supplier delivery times.

So far 18% of US S&P 500 companies have reported December quarter earnings with 80% beating expectations (compared to a norm of 76%). Consensus earnings expectations for the quarter have moved up from 4.3%yoy a week ago to now 5.5%yoy but with the average beat running at about 8%, it's likely to end up at about 12%yoy. This is well down from the growth pace seen in the previous four quarters but they were pushed up by the initial recovery from the pandemic.

Energy, materials and industrials are seeing the strongest earnings growth. The continuing strength in earnings is proving to be an ongoing source of support for the US share market – key to watch going forward will be the impact of rising costs.

Canadian CPI inflation rose more than expected to 6.7%yoy in March, with underlying inflation rising to 3.8%yoy, keeping the Bank of Canada on track for further rate hikes.

Similarly in New Zealand inflation rose to 6.9%, with further rises in underlying inflation. While fractionally less than expected it will also keep the RBNZ on track for further rate hikes.

Japanese business conditions PMI’s rose in April but only to a relatively soft reading of 50.9. Inflation rose to 1.2%yoy in March on the back of higher energy prices but core inflation only rose to -0.7%yoy.

However, March retail sales contracted by 3.5%yoy and unemployment rose. With covid lockdowns expanding and continuing into this quarter and high-frequency weekly data running well below year-ago levels a further sharp slowing in growth is likely. More policy support is likely but the PBOC (with just a 0.25% cut to bank required reserves last week and no cut to interest rates) appears reluctant to be too aggressive so much of the focus will likely be on credit easing and fiscal stimulus.

Shares are likely to see continued volatility as the Ukraine crisis continues to unfold and inflation, monetary tightening, the US mid-term elections and geopolitical tensions with China and maybe Iran impact. However, we see shares providing upper single-digit returns on a 12-month horizon as global recovery continues, profit growth slows but remains solid and interest rates rise but not to onerous levels at least for the next year.

Still-low yields and a capital loss from a further rise in yields are likely to result in negative returns from bonds.

Australian home price gains are likely to slow further with average prices falling from mid-year as poor affordability, rising mortgage rates, reduced home buyer incentives and rising listings impact. Expect a 10 to 15% top to bottom fall in prices from mid-year year into 2024 but with large variation between regions. Sydney and Melbourne prices may have already peaked.

A rising trend in the AUD is likely over the next 12 months helped by strong commodity prices, probably taking it to about $US0.80.