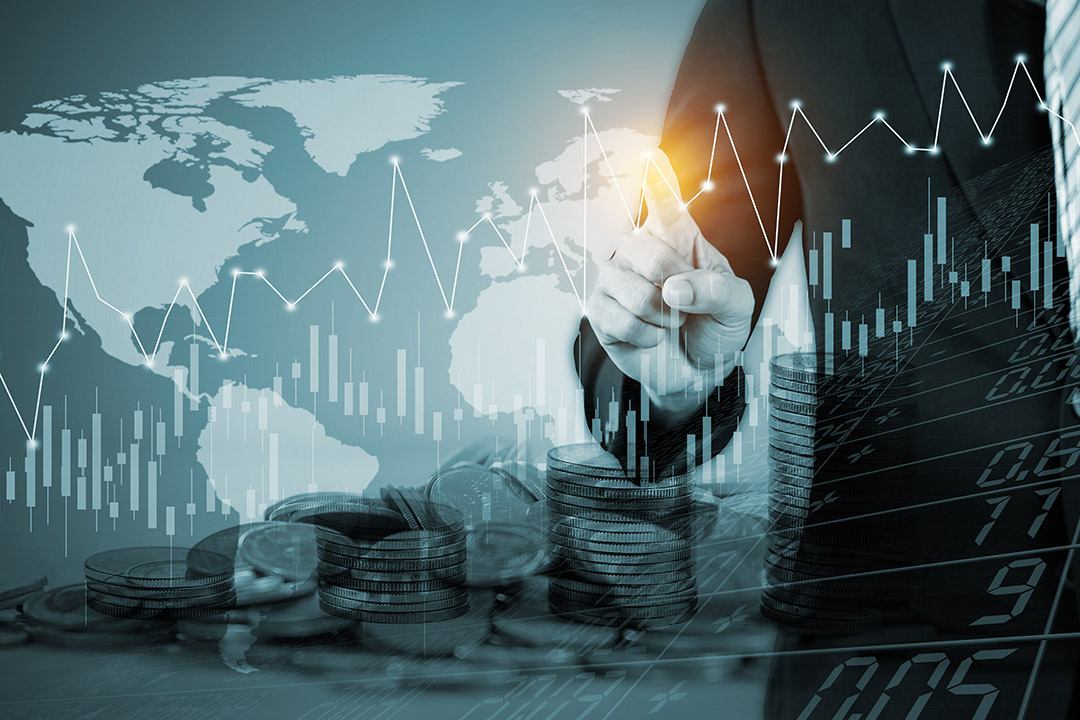 Eyes wide open on the economy

In the US, the key focus is likely to be on CPI inflation data (tomorrow) which is expected to show a rise in headline inflation to 1.7% year on year on the back of higher energy and food prices but core inflation remaining at 1.4%yoy. And job openings (Thursday) will also be released.

The ECB at its policy meeting on Thursday will likely further pushback against the back up in bond yields and may move beyond jawboning to increase its QE program.

Chinese CPI inflation for February (tomorrow) is expected to remain negative at -0.3% year on year and credit and money supply data is also expected to be released

Australian business confidence according to the NAB business survey (today) and consumer confidence according to the Westpac/MI survey (tomorrow) are both likely to remain strong. A speech by RBA Governor Lowe (tomorrow) on “The Recovery, Investment and Monetary Policy” is likely to reiterate the key dovish messages from RBA’s March meeting – that the economy has recovered faster than expected, but it will be some time before the RBA meets its inflation and employment goals, that it does not expect to raise rates before 2024 at the earliest and that it stands ready to further boost its bond buying if necessary.

Shares remain at risk of a further short-term correction after having run up so hard in recent months – with the back up in bond yields possibly being a trigger. But looking through the inevitable short-term noise, the combination of improving global growth helped by more stimulus, vaccines and still low interest rates augurs well for growth assets generally in 2021.

We are likely to see a continuing shift in performance away from investments that benefitted from the pandemic and lockdowns - like US shares, technology and health care stocks and bonds - to investments that will benefit from recovery - like resources, industrials, tourism stocks and financials.

Global shares are expected to return around 8% this year but expect a rotation away from growth heavy US shares to more cyclical markets in Europe, Japan and emerging countries.

Australian shares are likely to be relative outperformers helped by: better virus control enabling a stronger recovery in the near term; stronger stimulus; sectors like resources, industrials and financials benefitting from the rebound in growth; and as investors continue to drive a search for yield benefitting the share market as dividends are increased resulting in a 4.5% grossed up dividend yield. Expect the ASX 200 to end 2021 at a record high of around 7200.

Australian home prices are likely to rise another 5% to 10% this year and next being boosted by record low mortgage rates, government home buyer incentives and the recovery in the jobs market but the stop to immigration and weak rental markets will likely weigh on inner city areas and units in Melbourne and Sydney. Outer suburbs, houses, smaller cities and regional areas will see relatively stronger gains in 2021.

Although the $A is vulnerable to bouts of uncertainty and RBA bond buying will keep it lower than otherwise, a rising trend is likely to remain over the next 12 months helped by rising commodity prices and a cyclical decline in the US dollar, probably taking the $A up to around $US0.85 by year end.

And Europe? Eurozone shares fell -0.9% on Friday, but after an initial -1% plunge as stronger than expected US payrolls added to bond market concerns the US S&P 500 staged a 3% rebound as dip buying kicked leaving it up by 1.9% last Friday. Following the positive US lead ASX 200 futures are up by 107 points, or 1.6% that led to a positive start to trade yesterday for the Australian share market.