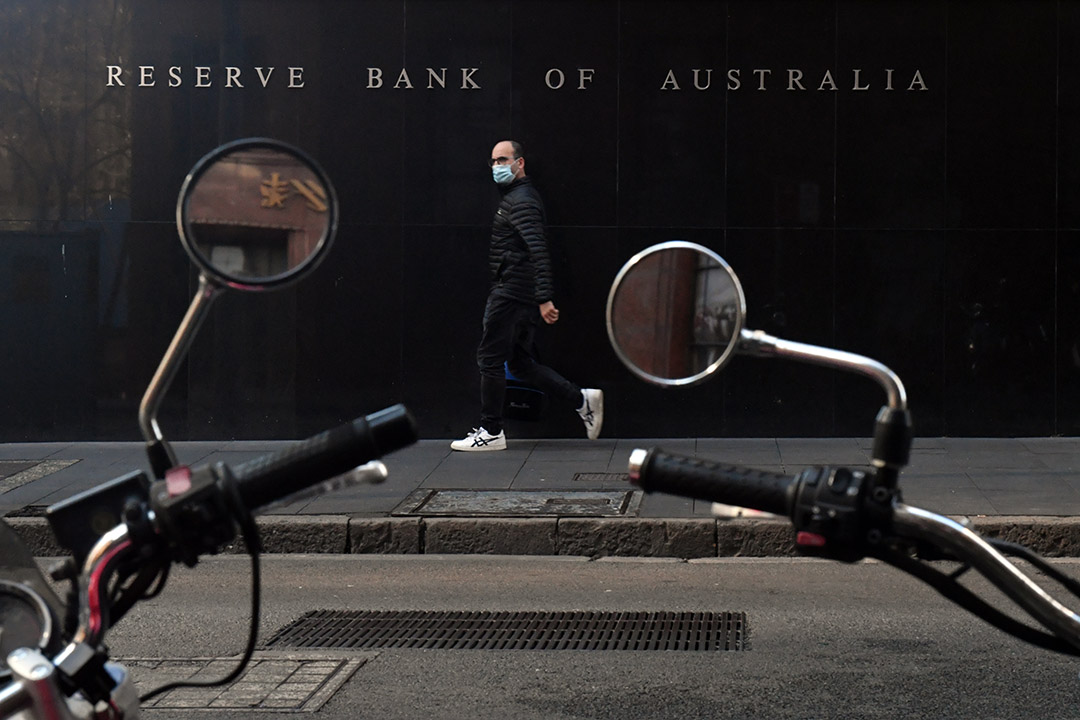 Economic updates to watch this week

US data was mixed. The August ISM manufacturing condition index surprisingly rose to a very strong 59.9, albeit its down from its high a few months ago. Construction spending rose more than expected and home prices continue to surge. Jobs data was mixed with the ADP survey softer but jobless claims down. And consumer confidence fell. On the inflation front the prices paid component of the ISM survey fell but remains high.

Eurozone unemployment fell in July as economic recovery resumed and inflation rose more than expected in August, albeit with core inflation only at 1.6%yoy (despite producer price inflation of 12.1%yoy). Partly in response hawkish ECB officials are talking of an ECB taper, although the ECB is likely to be even more patient than the Fed.

Chinese business conditions PMIs fell in August mainly due to coronavirus restrictions weighing on services. Fortunately, with cases coming under control again restrictions are starting to be relaxed so some rebound is likely this month.

Australian data was mostly strong – although given the lockdowns some of it is now a bit dated in some areas. As noted, GDP rose a stronger than expected 0.7% in the June quarter with strong growth in domestic demand – particularly for consumer spending and public demand - but detractions from trade and inventory and of course a big fall likely this quarter.

Record current account and trade surpluses for the June quarter and June respectively are great news and indicate that Australia is not reliant on foreign capital. But the recent strength has been driven more by stronger export prices (notably for iron ore) rather than volumes and the 30% plunge in the iron ore price since July suggests that we have seen or come close to the peak in the current account and trade surpluses. That said the iron ore price still remains very high, so the surpluses are likely to remain at least for a while yet.

Building approvals down, but housing finance and home prices up. While the ending of HomeBuilder and its pull forward of demand for new homes continues to weigh on building approvals which fell another 8.6% in July pointing to a fall in home building next year, housing finance edged up again in July as upgraders and investors offset weakness from first home buyers. The near record level of housing finance points to a likely further acceleration in housing credit growth and continued strength in home prices.

Home price gains slowed a bit further in August according to CoreLogic but remained very strong at +1.5%mom and saw their strongest annual increase in more than 32 years. While worsening affordability and the lockdowns may have had some dampening impact on prices, monthly price growth remains stronger than we were assuming before the lockdowns. Listings have generally slowed more than demand suggesting that housing market participants are generally feeling far more confident about the outlook than was the case through last year’s lockdowns. We expect capital city average home prices to rise 20% this year, with Sydney likely to be the strongest at 25% growth, before slowing to 7% growth next year.

In the US, it will be a relatively quiet week on the data front with job openings (Wednesday) & producer prices (Friday).

The ECB (Wednesday) may slow its bond buying a bit but is likely to remain dovish. While some hawkish Eurozone central bankers are arguing for a reduction in ECB bond buying as a result of the improving outlook, this may just see a slowing in its “significantly higher” pandemic bond buying back to the levels seen earlier this year before the spike in bond yields, but with the ECB otherwise likely to remain patient given issues around Delta, Chinese growth and the Fed’s taper.

Chinese August data is expected to show a further slight moderation in export and import growth (today) and flat CPI inflation (Thursday) at 1%yoy but a slight fall in producer price inflation to 8.9%yoy. Credit data may also be released.

In Australia, the RBA (today) is expected to delay the tapering of its bond buying and continue it at the rate of $5bn a week until a review early next year. In fact there is a case to increase bond buying. At its last meeting it indicated that it “would be prepared to act in response to further bad news on the health front should that lead to a more significant setback for the economic recovery”. Since then the extension and/or addition of lockdowns in NSW, Victoria and the ACT constitute a “significant setback” which mean that GDP growth this year could now come in around zero which is well down from the RBA’s 4%. And the initial part of the recovery is likely to be more subdued against a backdrop of high numbers of coronavirus cases. So, the level of economic activity will be far lower and the level of unemployment far higher through 2022 than the RBA was assuming a month ago. Delaying the taper and maybe even increasing bond buying to say $6bn a week may not result in a big boost to 2022 growth and the heavy lifting will have to come from fiscal policy, but it will help. It also won’t look so good for the RBA to be reducing stimulus by proceeding with the taper at a time when the economic outlook has deteriorated significantly.

On the data front in Australia, expect further weakness in payroll jobs (Thursday).

Australian home prices look likely to rise by around 20% this year before slowing to around 7% next year, being boosted by ultra-low mortgage rates, economic recovery and FOMO, but expect a progressive slowing in the pace of gains as poor affordability impacts, government home buyer incentives are cut back, fixed mortgage rates rise, macro prudential tightening kicks in and immigration remains down relative to normal. The lockdowns have increased short term uncertainty though.

Cash and bank deposits are likely to provide poor returns, given the ultra-low cash rate of 0.1%. The setback from coronavirus lockdowns could push the first rate hike back into 2024.

Although the $A could pull back further in response to the latest coronavirus outbreaks, the threats posed to global and Australian growth and falling iron ore prices, a rising trend is likely over the next 12 months helped by strong commodity prices and a cyclical decline in the US dollar, probably taking the $A up to around $US0.80.