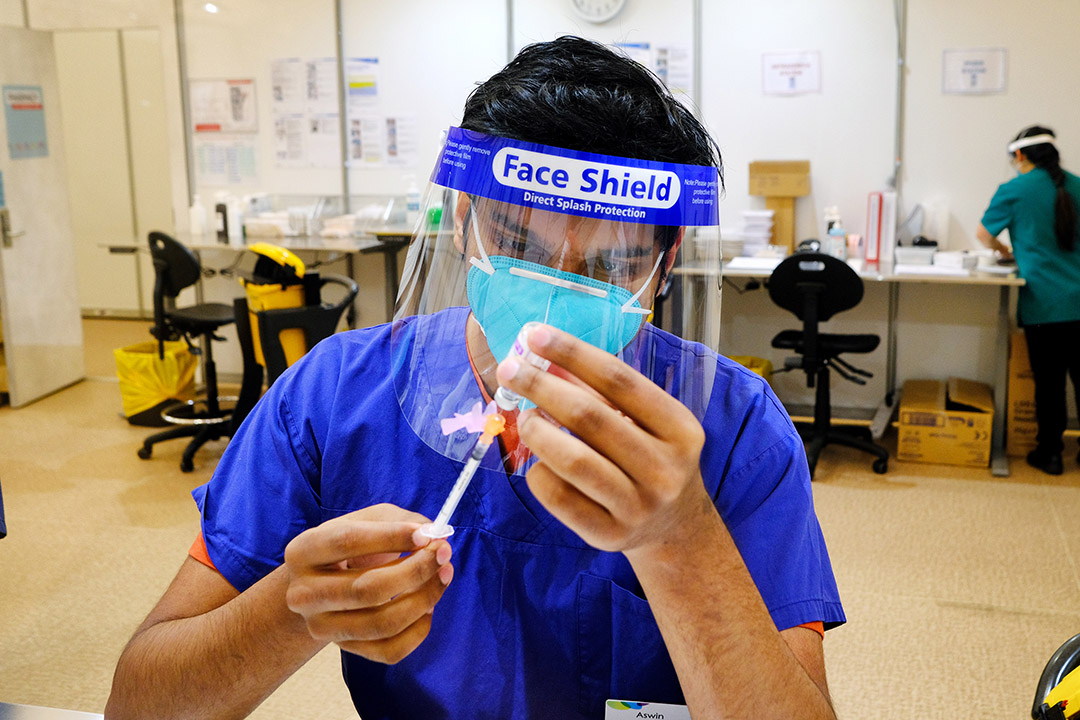 Delta dawn, how this virus persists on

While the US share market rose over the last week, other global share markets fell with concerns about a renewed rise in coronavirus cases. The latest coronavirus outbreak and new lockdowns also weighed on the Australian share market, with gains in telcos, retail and energy stocks offset by weakness in utilities, IT and property shares.

While there has been much understandable angst (and waffle!) here in Australia about the latest coronavirus outbreak and associated lockdowns, there is also bad news globally on the coronavirus front with the downtrend in new daily cases starting to stall and head higher again.

This partly reflects an upswing, particularly of the new variants like Delta and Beta, in relatively lowly vaccinated countries like South Korea, South Africa, Indonesia, Bangladesh, Russia, Columbia and Mexico. But it’s also evident in some countries that are more advanced in terms of vaccination – notably the UK (which is now seeing new cases around 25,000 a day), parts of Europe, Israel, the Seychelles and in the US (with around 20 states seeing rising trends). While it’s mainly unvaccinated people that are being infected, some vaccinated people are too. The latter is not necessarily a problem because while vaccines are not completely effective against infection particularly against the Delta variant (although Moderna released a study showing its vaccine produced protective antibodies against the Delta variant), they are highly effective in preventing hospitalisation and death, which is what will be key in term of allowing a continuing reopening in vaccinated countries. And vulnerable older people have mostly been vaccinated. So far so good with deaths and hospitalisations remaining low in the UK and Israel despite the rise in new cases – and this remains the key to watch going forward.

The problem though is that even in the UK and Israel there is still a big part of the population that has not been fully vaccinated (around 50% in the UK and 40% in Israel) posing a threat to the recovery until higher levels of vaccination/herd immunity are reached. This is an even bigger risk in the US and Europe where the degree of vaccination is lower, particularly in some US states that are running well behind (with daily cases rising in around 21 states).

So far 24% of people globally and 50% in developed countries have had at least one dose of vaccine. Canada is now at 69%, the UK at 68%, the US at 55%, Europe at 51% and Australia is at 25%. The increased transmissibility of the Delta variant and its ability to impact young people suggests that the level of the population required to be vaccinated to achieve herd immunity may be higher than the 70-80% we have been assuming. A concern is that vaccination rates appear to be slowing in several countries (see the second chart below) including the US well ahead of herd immunity levels.

Australia’s daily vaccination rate remains low at 0.4% of the population. However, with global vaccine production ramping up and more Pfizer and then Moderna vaccines scheduled to arrive in Australia, it should accelerate in the months ahead.

Of course, Australia is still a relatively lowly vaccinated country and this has left it more vulnerable to the latest outbreaks starting in Sydney and then Brisbane which have spread to other states necessitating more lockdowns – with lockdowns in Sydney and surrounds, Brisbane and big parts of Queensland (although this has now been cut back to Brisbane), Perth and Peel and Darwin (although this has now ended).

What’s the effect on the Aussie economy?

The economic impact is already evident in our Australian Economic Activity Tracker which fell back again over the last week reflecting declines in restaurant and hotel bookings, mobility and retail foot traffic. This is after having just recovered from Victoria’s lockdown. Our rough estimate is that providing the latest lockdowns are relatively short they will cost the national economy around $2.5bn with the experience of past snap lockdowns since November pointing to a rapid bounce back in economic activity once they end as pent-up demand is unleashed. Of course, if they turn out to be longer the economic impact will be deeper – possible necessitating more government assistance. The good news is that the lockdowns started when the flow of new cases was relatively low (compared to say Victoria in July and August last year – see the chart above) providing confidence that they should be relatively short. And as noted some of the lockdowns are already ending or being wound back, but NSW is a bigger risk having started the lockdown a bit later than was ideal given the new Delta variant.

Our US Tracker is now just above its pre-coronavirus level, and our European Tracker is almost there following a strong reopening rebound since April.