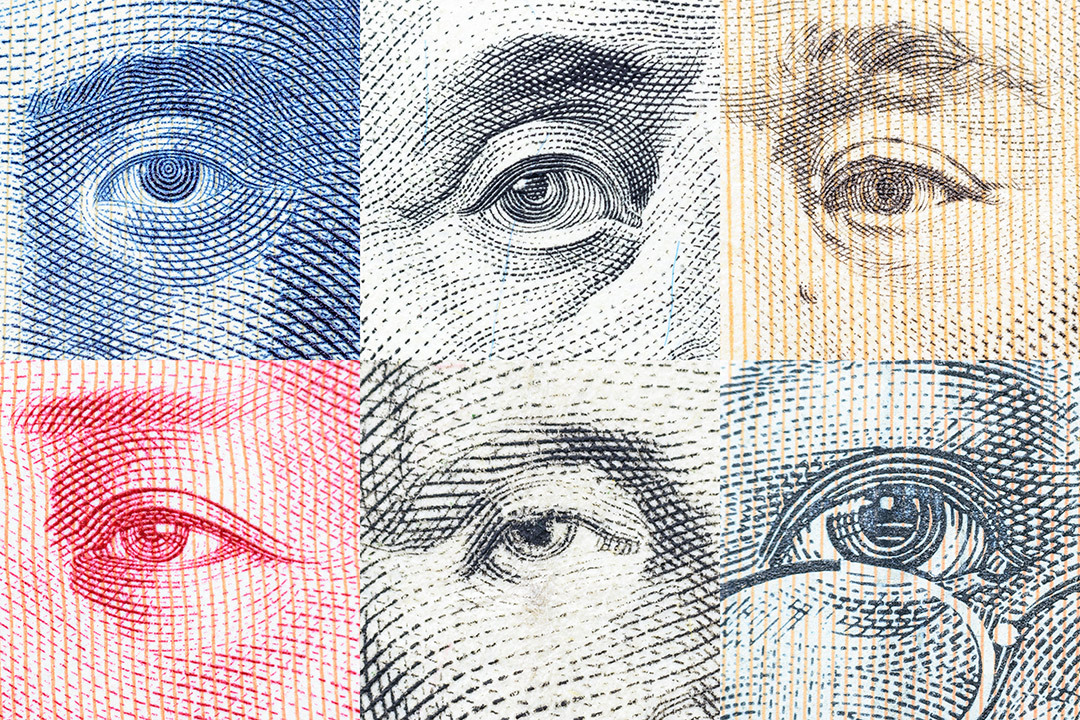 Can’t take my eyes off this data

Global share markets saw strong gains over the past week on the back of solid economic data, President Biden’s infrastructure spending plan and optimism about reopening. For the week, US shares rose 1.1% and although the US share market was closed on Good Friday, US futures gained an additional 0.4% in response to stronger-than-expected payroll jobs data for March. Australian shares missed out on the global rally at the end of the week though so only rose 0.1% through the holiday shortened week till Thursday, with strong gains in industrial and material shares being offset by weakness in utilities, energy, retail and health care stocks. Bond yields generally rose as did the oil price, but metal and iron ore prices fell. The $A fell with the $US continuing to rise.

Markets had a brief flutter early in the past week on news of the liquidation of holdings of Archegos Capital Management and the usual “worries that there may be more out there”. With a name like arch egos, I fear it may have been doomed to failure from the start! I guess there is always something – but at least the previous week’s doom and gloom story about a ship stuck in the Suez Canal gave way as it became unstuck. I reckoned that if the Pasha Bulker can be dislodged from the surf beach in Newcastle, then surely it was going to be easier to free the Ever Given in the Suez Canal. Funnier was VW’s (April Fool’s Day joke) announcement that it would rebrand VW America as Voltswagen – some thought it was serious though and went bonkers on social media.

We remain of the view that the cyclical bull market in shares that started in March last year still has a long way to go given spare capacity in jobs markets and still low underlying inflation, shares still offering a decent earnings yield gap to bond yields all combined with the economic and profit recovery and central banks including the Fed and the RBA being a long way from rising interest rates.

President Biden confirmed that even more government spending is on the way in the US with the announcement of a planned $2.3 trillion infrastructure spending program. This is expected to be part of a total $3trn to $4trn plan with more to come on health care, education and possibly climate. Coming on top of last year’s $2.3trn stimulus, $600bn earlier this year and the just passed $1.9trn coronavirus package it is seen by some as adding to concerns about too much stimulus. However, the latest package comes with lots of qualifications: the spending will be spread over eight years; it will be partly financed by tax hikes (with a plan to hike corporate taxes including taking the corporate tax rate to 28% already announced and other tax hikes including for the top income tax rate yet to be announced); and it will face more challenges in getting through Congress so may be watered down and will take longer to pass. Moderate Democrats will likely also water down some of the tax hikes weakening concerns share markets may have about them. In terms of overall fiscal policy, after this year’s huge stimulus fiscal policy will move into fiscal drag next year as the next package is spread over many years and with tax hikes being front loaded (even if they are lower than Biden has proposed) this will particularly be the case. But with reopening and massive pent up demand, this fiscal drag may matter less than normal.

In Australia, surging house prices are becoming an increasing concern with March CoreLogic data showing their fastest monthly increase since the late 1980s.

The booming property market indicates that macro prudential tightening is likely getting closer in Australia. While APRA and the RBA don’t have a mandate to target house prices and are of the view that we have not yet seen a significant deterioration in lending standards on the metrics they look at, past experience indicates that surging house prices like we are seeing now leads to a deterioration in lending standards and increasing financial stability risks. And the metrics they look at are starting to push in the direction of a deterioration in lending standards with record housing finance pointing to an acceleration in housing credit growth, an increasing share of lending at high loan to valuation ratios and a rising share of interest only loans (albeit both from a low base but the data only goes up to late last year with further increases likely since then – see the next chart). All of which suggests that it makes sense to start tapping the lending standard’s brake soon. The first thing to do would be to increase interest rate buffers used by banks to assess how much people can borrow, but limits on high loan to valuation ratio lending and high debt to income ratio lending may make sense too.

So far, the surge in housing finance in Australia has been driven by first home buyers and owner occupiers generally but their share looks to be peaking (with both down in February) and investor lending is continuing to hot up with a 4.5% rise in February suggesting the property market may be becoming more speculative.

Global vaccine rollout continues to gather pace and numerous studies across several countries now confirm their efficacy in preventing infection and particularly in heading off serious illness, hospitalisation and death. Concerns remain in some countries about the Astra Zeneca vaccine and blood clotting although it’s not clear how big an issue this is. Vaccine production is also continuing to ramp up and herd immunity (at around 70% of the population) in most developed countries should be reached in the second half, although it may be earlier in the US where 30% have had one dose but vaccination is now running at nearly 3 million people a day.

Despite the good news on vaccines, new coronavirus cases globally have been trending up for a few weeks now and new deaths are starting to follow. To a large degree this reflects emerging countries like Brazil and India, but is also evident in Europe apart from the UK and Japan and Canada where vaccination is still low. However, new cases are also edging up in a majority of US states albeit from a low base, providing a reminder that there is a danger in reopening too quickly well before herd immunity is reached – even though the vaccine rollout in the US is rapid and speeding up herd immunity is still 3 months or so away.

While new coronavirus cases remain low in Australia, the latest “escapes” from the returned traveller quarantine system in Queensland have led to more clusters of local cases and led to brief lockdowns in Brisbane and tighter distancing restrictions around Byron Bay. Providing any lockdowns remain short (with the Brisbane lockdown ending after just one more local case was reported on Thursday) and geographically contained then the economic impact should be minor - like the snap lockdowns already seen this year. But they are still very disruptive to those affected and put a big dampener on Australians booking interstate holidays. More rapid vaccination should help put an end to the lockdowns, but with only around 2.6% of the Australian population having been vaccinated herd immunity is likely six months or more away.

One of my favourite songs is Frankie Valli’s Can’t Take My Eyes Off You from 1967. This is pop at its best! It was quickly covered by other singers including Andy Williams which resulted in my favour version which Andy revisited with Denise Van Outen in 2002. The Pet Shop Boys did a clever cross of U2’s Where The Streets Have No Name with Can’t Take My Eyes Off You showing that the former is as much light pop as the latter.