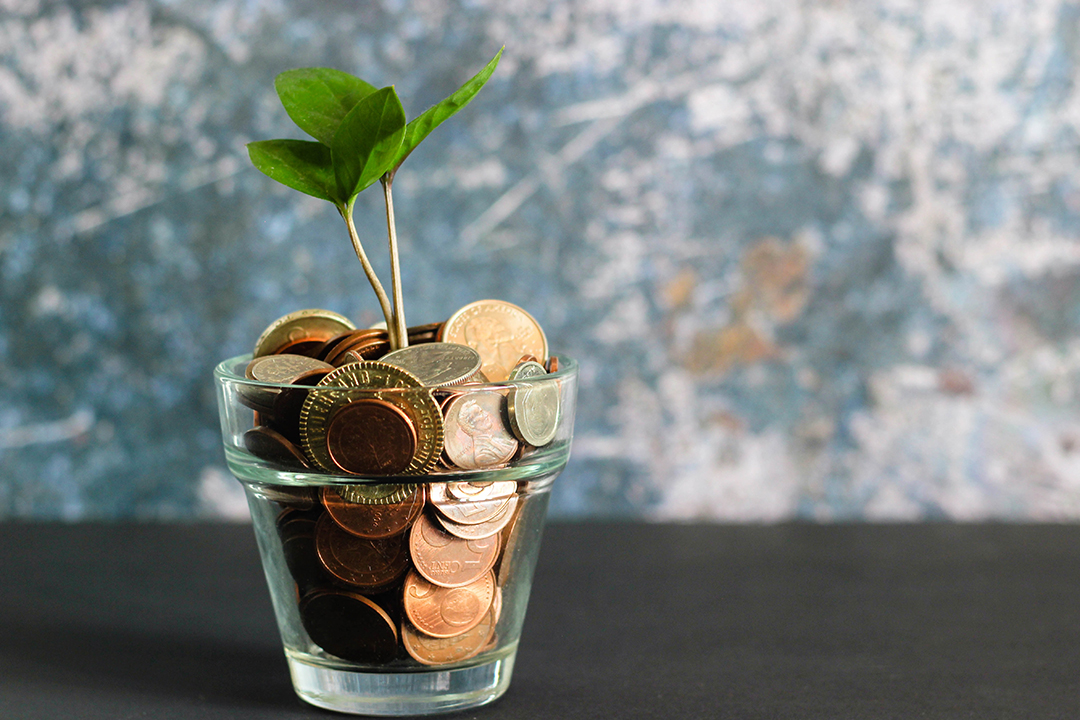 Yes, it's time to wisen up on money

Next year I plan to create an investing club and threw the idea out in my morning money spot with Ben Fordham on 2GB. I basically know a lot of people want to build wealth safely but they’re frustrated that term deposits are paying less than 1%, so I think it’s time to talk to those who won’t pay for financial advice but who need financial education.
The penny dropped that it was time to do something when one of our financial planning clients in his 50s confessed that he and his wife had $240,000 in a bank account, which we didn’t know about or manage for them.

Fortunately, these guys are pretty comfortable as they approach retirement after being government employees and are on those wonderful defined benefit pensions. However, given that our relatively conservative investments strategies have returned about 12% this year while the overall market was up about 10.5%, having $240,000 earning virtually nothing is crazy.

My client agreed when I said it was “crazy” but he argued that his wife was so scared about losing the money, which is a tragic condition that lots of people suffer from.

Let’s be clear about this: a Great Depression could really kill lots of investments, even safe ones in banks, and all of us have to gamble that this is not going to happen. If you can’t buy that, you have to put your money into a safety deposit box gaining no interest or maybe you should load up on gold bars stashed where only you can find them.

Before I look at alternatives to term deposits, let me explain that a deposit at a bank or equivalent financial institution up to $250,000 is government guaranteed but the real returns on these are never great because if you got 5%, you’d probably find that the inflation rate would be 3% or 4%. So the real gain would only be 1%!

Right now, if you are getting 1% on your term deposit and inflation is 3.8%, as it was in the June quarter, then your capital or nest egg has lost 2.8%!
Responding to my client, I pulled out my favourite chart that I’ve often shown my Weekend Switzer readers, which shows what happened to $10,000 between 1970 and 2009 — that was one year after the stock market crashed 50% because of the GFC.

That’s when lots of people who rang me on my old Super Show on 2GB said they were going to cash because the stock market had chopped their capital in half. I doubted that because few investors are 100% exposed to the stock market. Anyone who was in a good super fund might have seen their capital reduced by about 20% but it did rebound and super funds have had mainly positive years since.

This table from Australian Super over 15 years shows what happens when you basically believe in the growth-oriented stock market and balance it up with some defensive assets.

2. Investing in a diversified way.

3. The magic of compound interest or the snowballing of interest and dividends along with capital gain that helps to grow someone’s nest egg.

4. Not panicking when markets go crazy and crash.

5. Having a proven investing strategy and sticking to it.

The stock market has got a bad wrap from the inexperienced and the uneducated, and that’s what I want to change. Those who lose money on the stock market have either invested badly or played a short-term game.
For the frightened, stocks should be played like property — a long game based purely on quality assets.

What if it was a struggler bank such as Westpac? The gain would be 40%, but this shows the benefit of being diversified as the average return of being in three shares would be 455%, which beats a really good property.
By the way, this analysis leaves out the dividends and franking credits that all add to the total return.

And what if the money was put into the overall stock market (the S&P/ASX 200 Index) over that time? This means you’re invested in the best 200 listed companies in Australia, which sounds like a quality play.
Using the Accumulation Index, which adds in the dividends and reinvests them, the return was 237%!

Now sure, you’d have to pay tax on those gains but if they were invested in a super fund and you didn’t sell those shares until you were retired, then you’d only pay tax on the earnings until you retire, but not the capital gain. After retirement, the total gain would be untaxable.

Of course, that $700,000 property would be sold capital gains tax free but I have shown that stocks can be miles better than property, and they can be made safe by having a good number of them, holding them a long time and not panicking when stock markets go crazy and crash.

Stocks can be dangerous short term but, over time, they will be rewarding. And if you’re a scaredy cat wealth-builder, squirrel away, three years’ worth of income to cover you expenses for living and then let the rest ride with a quality balanced portfolio of great assets, many of which will be top notch companies.

It’s all about wisening up to money and how you can make it grow!
This is what I will be teaching those who join the Switz Investing Club, so watch this space in 2022.