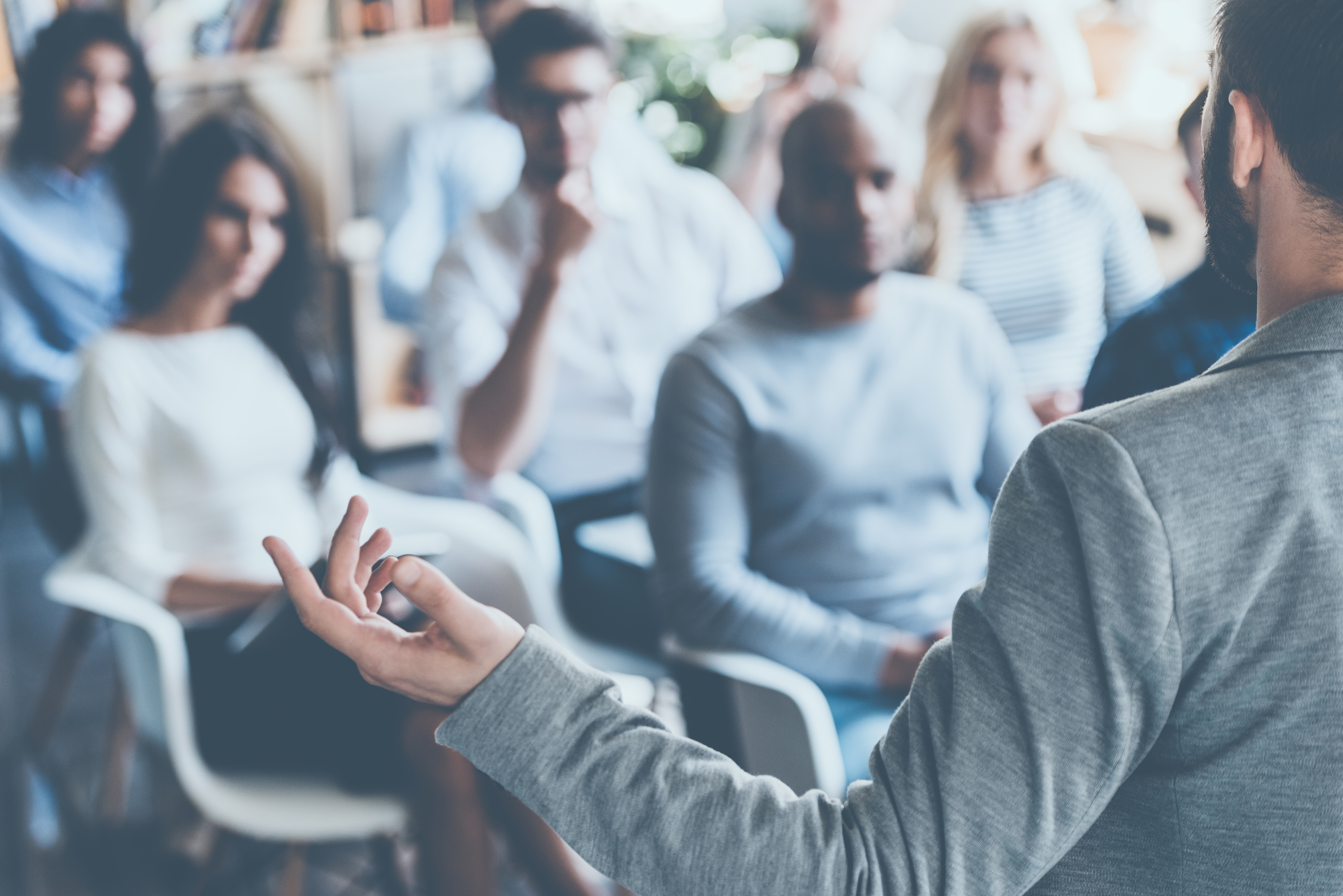 Yes, I’m a spruiker but I do it for good reasons

One of the greatest new age insults is to be told that what you believe has no relevance “in the real world”. The subject could be climate change, the Royal family, Donald Trump, Scott Morrison, housing bubbles and so on. However my focus today is on what the “unreal world” thinks.

Despite being a former academic economist, since 1985, when I started writing in newspapers and then broadcasting on radio, appearing on TV and so on, I’ve tried to make the unreal world of money, economics and wealth-building understandable for people in the real world.

I don’t have an axe to grind and I don’t judge those who don’t believe in capitalism, playing the stock market, buying homes for living and making money and anything else that most people are happy to be involved in. I guess if you work in a job, create a business, borrow money, try to get richer rather than poorer and hopefully retire comfortably, then you’re a player and a basic supporter of capitalism.

I guess this pretty well sums up the majority of those in the real world. In contrast, there’s a minority in the unreal world who are outspoken on Twitter and who seem pretty peeved off that I try to tell the majority how you play the tricky world of wealth-building.

Some rude and unfair people call me a spruiker, which I find offensive, given I started my financial planning business charging flat dollar fees and rebating under-the-table commissions, when nearly no one was doing that!

That said, I do spruik good lessons, just as I did as a teacher and university lecturer. If you don’t entertain, you will never ‘sell’ your lessons. But I hate being called a spruiker by those who like to compare me to a snake oil salesman.

That’s an unfair call and future Tweeters who come that line with me will be blocked!

I know these regular critics are a minority because I have about 30 people, tops, who always want to find fault with my education/information pieces each day, which I concede can also be commentary at times. Twitter tells me I have over 11,000 followers so the regular 30 are probably lefties, hedge fund managers, gold investors praying on Armageddon, caring people who want house prices to fall so young people can get a home or those who have missed out on the property ladder. There also could be some smarties or economists who have been wrong for a long time so they blame governments — past and present — along with the Reserve Bank for keeping economic growth happening, job creation continuing and stock as well as property markets rising.

These seemingly pretty decent people, who don’t seem dumb, decry governments bringing in migrants to keep demand for houses rising, along with prices. They think the RBA is a dopey accessory to a conspiratorial Government happy to keep interest rates low so the housing bubble can get bigger and bigger, until it bursts, KO’ing lives like never before.

One random critic predicted that when this housing bubble bursts, suicides will increase and he told us this happened after the GFC. And his cohort of anti-Aussie capitalism ‘liked it’ on Twitter. I had to admit I thought it possible but being of an academic background, I decided to check out the stats on that throwaway prediction and found it was a lie, or more nicely, let’s do a Donald and call it “fake news”!

Given the GFC was 2008 and the recovery started in 2009, it seems like the economic disaster of the GFC, where the stock market fell 50%, took an awfully long time to make people want to end their lives.

This revelation underlined the fact that my Twitter critics, though well meaning, basically don’t like the way capitalism works.

Like it or not, there will always be winners and losers in life, business, love, wealth-building and academic prizes. Students receiving their end-of-school results and university offerings have seen that recently and it will be something these wonderful young people will see for the rest of their lives.

Nice guys and gals, as the saying goes, run last. But that’s not right. They can run second, third, fourth and even 10th and still find it’s an OK life, job, house, holiday, family and so on. The pessimists of the world think they talk for the majority but they don’t — they invariably speak for themselves and they think there’s a large number of people just like them, who they care about.

And I have no problem with that, but these people need to understand that they are a minority.

Around two-thirds (66%) of Australian households owned their home in 2017-18 – either with or without a mortgage —because they love to own a home to live in and if it makes them richer over time, then that’s a bonus. More than 90% of the Australian population lives in a household with access to a car and a total of 10.5 million Australians returned from short stays overseas across the year to the end of November 2018 — 6.9% more than the previous year.

It’s pretty safe to say that most Aussies participate in capitalism and realise that increasing their income either via employment, by starting a business or growing their wealth is a damn good way to enjoy the ride. And that’s my function here at Switzer Daily. And as an educator, I know I’m a spruiker because that was one of the biggest lessons I learnt in my years teaching at school, at UNSW and to thousands at business conferences and seminars over the past 30 years!

When I teach people about doing well out of capitalism, I warn them that markets crash, that you have to be able to service your debt, that you should be diversified and you should live within your means.

I confess that I’m generally an optimist and 29 years of economic growth without a technical recession, bull stock markets that last around 10 years on average and property prices that go up and down but on a very good upward trend over a long, long time says it’s OK to believe in capitalism, markets and the power of compound interest for assets, such as stocks and property.

I don’t want there to be losers but it’s a fact of life that they happen. However, there are lots of Aussies who lost when they bought their properties at the top of the market, or CBA before the GFC, and were devastated when prices fell. But today they’re laughing all the way to the bank!

I’m happy to spruik for capitalism but I do like to add as many ‘seat belts’ and ‘safety nets’ I can find for those who are trying to make money out it!