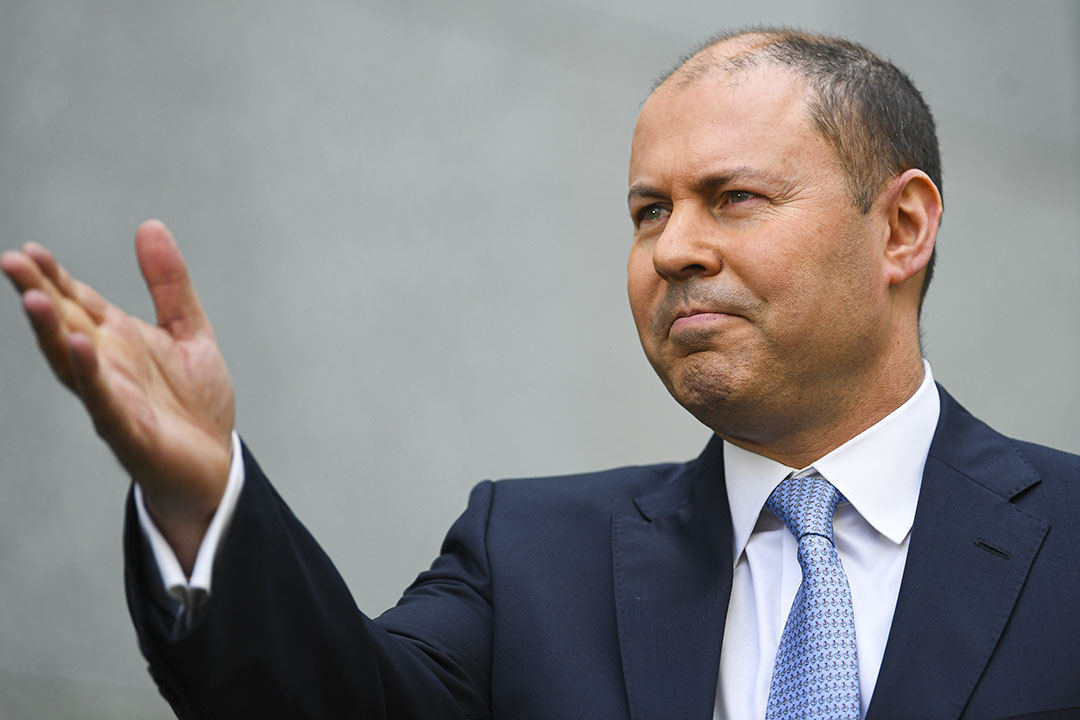 Yahoo! Frydenberg wants to give responsible lending the boot

Responsible lending will be given the boot, if Treasurer Josh Frydenberg has his way, but does that mean we can look forward to irresponsible lending? And does this mean that banking goes back to the bad land behaviour of the wild, wild, west?

Probably not, because APRA will be given more of a role to keep banks and non-banks behaving better than in the past. But lenders will be less likely to intrude into your life more than the ATO, ASIO, the CIA and their Chinese equivalent.

And if your lender now says ‘yes’ when it was saying ‘no’, you can thank Justice Nye Perram and his possible love of wagyu beef and a good shiraz.

In a battle between Westpac and ASIC, where the regulator said the bank broke responsible lending laws 261,987 times, Perram said a consumer’s past spending was not relevant to their future habits, which could be changed to factor in servicing a loan. “I may eat wagyu beef every day washed down with the finest shiraz but, if I really want my new home, I can make do on much more modest fare,” Justice Perram said in August 2019.

But behind his common-sense take on how we might change from being an irresponsible spender to become a responsible home loan repayer, was the draconian investigation into borrower’s habits, which was a new unwelcome chapter in that despised book The Nanny State is Watching You.

With the Responsible Lending law imposed on banks by the Rudd Government in 2009, and with the Hayne Royal Commission resulting in three out of the four big bank CEOs losing their jobs, banks computers seemed to be locked into saying “no” too often. And even the Reserve Bank Governor, Dr Phil Lowe, was worried that responsible lending would hold back the economy.

After ASIC appealed the Perram decision, it was thinking about going to the High Court, but two very responsible people were not keen on the idea.

In July, the AFR’s John Kehoe told us: “It is understood RBA governor Philip Lowe and Treasury secretary Steven Kennedy cautioned ASIC chairman James Shipton that an appeal to the High Court could dampen lending by banks and undermine the economic recovery during COVID-19.”

I’ve had this confirmed by a very reliable source that this is true. So common sense and the desire to make sure the Australian economy recovers as quickly as possible are higher priorities than the madness that has crept into lending since the Hayne Royal Commission.

The Treasurer will have to assure the Parliament that controls on bad bank behaviour can be put in place. If the Treasurer wins this, lenders won’t be looking at how often you order Uber Eats or go to the movies. Your income, assets and your history of saving and repaying loans will be far more important.

It will become “borrower beware”. And for Pete’s sake, there’s so much information out there nowadays to help consumers, that the majority of customers of banks shouldn’t have to suffer draconian bank intrusions because of a minority of irresponsible borrowers out there!

We should protect these people, but we shouldn’t cook the economy to do it.

Our banks needed a kick up the butt but we’ve been giving it to them for about five years. And look what has happened to the share price of say CBA.

Over five years, the share price of CBA has fallen from $72 to $64, which is an 11% loss. Meanwhile, Bank of America has seen its share price rise.

Bank of America has gone from around $16 to $23, which is a 30% gain over five years, despite the Coronavirus crash and the Trump trade war with China.

Our banks helped us through the GFC and are now expected to help with the current recession, but the responsible lending laws are tying one hand behind their backs. That has to change, for jobs’ sake!

Home lending is critical to the recovery of our economy and on Switzer TV: Property, Mark Bouris talks about the level of loan arrears and delinquencies right now — this might surprise you!