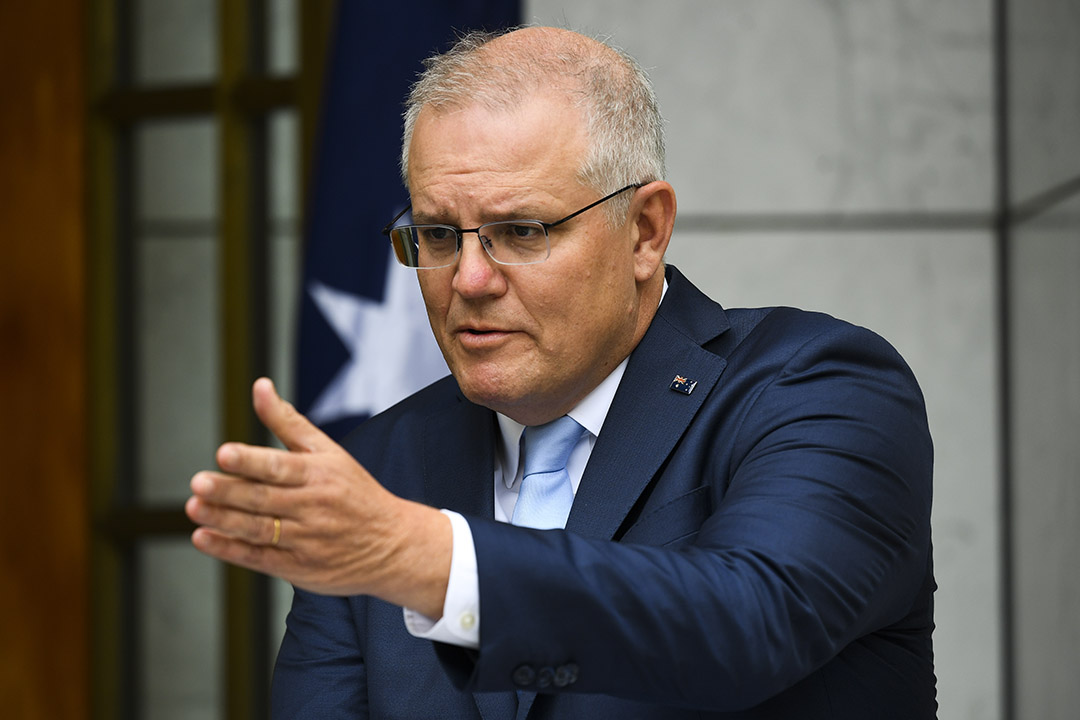 How’d you like a 10% pay rise? That’s the question many will be asked to consider as the Morrison Government actively thinks about letting us have choice on whether we put our money into super out of our wages each year or simply take it home!

The very idea of not only raising the super guarantee from 9.5% to 10% (which is what was planned) and then to 12% by 2025 and instead letting us keep the money, will bring Labor, the unions, the super fund industry and Paul Keating out swinging.

Keating is the founding PM of compulsory super and is now acting like a spiritual godfather, who won’t stand for conservative politicians trying to mess with his super offer to us, which we weren’t allowed to refuse.

And if the Government accepts some of the arguments put forward by former Deputy Treasury Secretary, Mike Callaghan in his special inquiry into super, then this would be the political battleground for the next election.

This could give Anthony Albanese the chance he needs to lay a glove on Scott Morrison, who has reached Messiah-like ratings because of his handling of the Coronavirus.

But what are the implications of such an initiative and why would the PM give Albo a fighting chance?

Let’s deal with the implications first. Here they are in a nutshell:

So why would the Morrison Government consider something that Albo could legitimately turn into a ‘Mediscare’ political campaign at the next election in 2022?

You’d have to say the worries about pulling back the Budget Deficit (after telling us it could be as big as $213.7 billion on Budget night last October) means the PM and the Treasurer want a big economic boom for 2021 and 2022 to help bring down the deficit as quickly as possible.

And be clear on this: this is a much bigger issue than I would generally have thought.

On many of my TV and radio appearances, the hosts of these programs ask the fairly ‘normal’ person question: “How will we pay back all this debt?”

To those questions I say that the spending by governments worldwide was to make sure this natural disaster recession doesn’t become a Great Depression. And while the debt is huge, if it leads to a boom in growth in coming years, then the big debt surge will be manageable, just the way great businesses service their debt, which to a bad business would be impossible.

If the Government gets away with allowing Australians to opt in or out of super, then the economic pluses will outweigh the negatives. But lots of ill-prepared, bad planning Aussies will end up in a pickle when they retire.

That’s the best bit about compulsory super — it makes us responsible about our future retirement. But it does hurt the economy and makes it much harder for young people to get into real estate or it lumbers them with a lot of debt.

This is going to be a super political blue to call in coming months. I can’t wait to see how Paul Keating responds. It won’t be pretty.