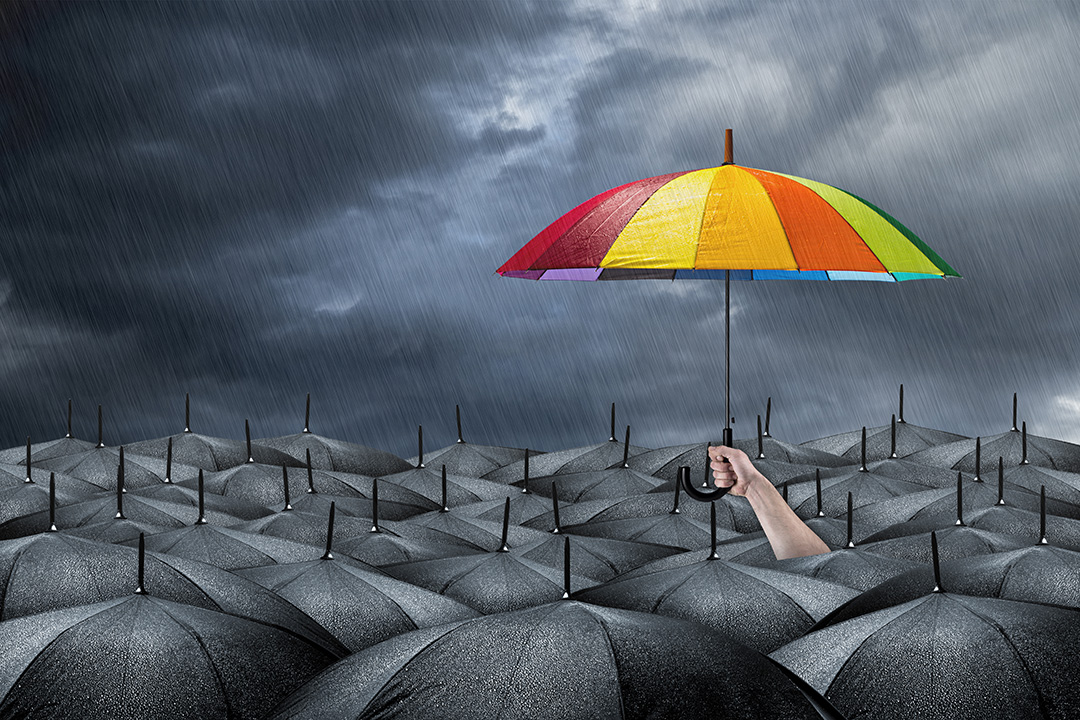 With bad and scary news everywhere, I'm spotlighting the positive!

For the first time in my life I had writer’s block this morning for about 45 minutes! It wasn’t that I didn’t have anything to write about, it was because there was so much and a lot of it was great clickbait stuff that media outlets die (or live) for nowadays.

Here were my choice of topics:

I could go on but all this might explain why our stock market might have trouble staying positive today. But I thought I’d shine the spotlight on some positives that are emerging and what we should be hoping for over the next couple of months.

The best piece of news has been the reaction of consumers’ confidence readings since the JobKeeper policy was implemented. I can’t make predictions of what happens to the economy from the crazy and bad headlines such as 7% unemployment and 32% falls in house prices.

The first prediction is certain. In fact, the jobless rate could go to 10% but it will be two months before these numbers mean anything for forecasting. For example, if unemployment tops out at 7.6% (as the IMF predicted), then that would be a win for optimists, at a time when the 10% number is most favoured by economic guess-merchants.

By the way, in the GFC, most well-known economists expected 10% unemployment and I was asking what if this is too negative on my TV show on Sky News Business. I recall that I was doing a speech at the Wrest Point Hotel Casino on the day when unemployment topped out — and it was under 6%!

I had a bet with my colleague Carson Scott that the jobless rate wouldn’t be as bad as he’d been reporting from some of our best economists. It was nice winning that bet while sitting in a casino hotel room!

That said, I think the short-term slug to jobs will climb over 7%. It’s possible that unemployment will max out at 9% before a fall kicks in. But I assure you, no one knows.

I could go on with the “we don’t knows” but it explains why stock markets have and should be in a holding pattern until the jury is in on many of these economic and market critical issues.

The media can’t help themselves and will focus on 32% house prices headlines from the CBA. But they leave out that this isn’t the base or expected outcome but could be the worst-case scenario, if many of my “don’t knows” end up being worse than expected.

But over the years, I’ve found the best money-making question has been: “What if the opposite is true?”

Who would have thought big brands such as Kodak, Nokia and Virgin Mega Stores would have lost their prominence? But the opposite was true!

The great Australia business journalist, Max Walsh, taught me when I was a young economics commentator that when hit by a huge economic crisis, unlike the scary headlines created by clickbait journalists, the Aussie economy generally “muddles through”. And he’s been proven right on so many occasions.

We’ve gone 29 years without a recession. I guess that’s the strongest argument for not panicking too much about scary headlines.

Of course, you could say to me, given our great economic record, “what if the opposite comes true?” That could be a fair call. I’d also throw in that my history of guessing what economies and stock markets might do in a pandemic of this magnitude is non-existent, so I’m in unchartered waters.

That said, I think we underestimate the ingenuity of mankind. While I’m not going mad investing as if there are no threats to stocks, I’m not running to cash because I fear Armageddon.

So are there any numbers that support my optimism? Yes, try these: