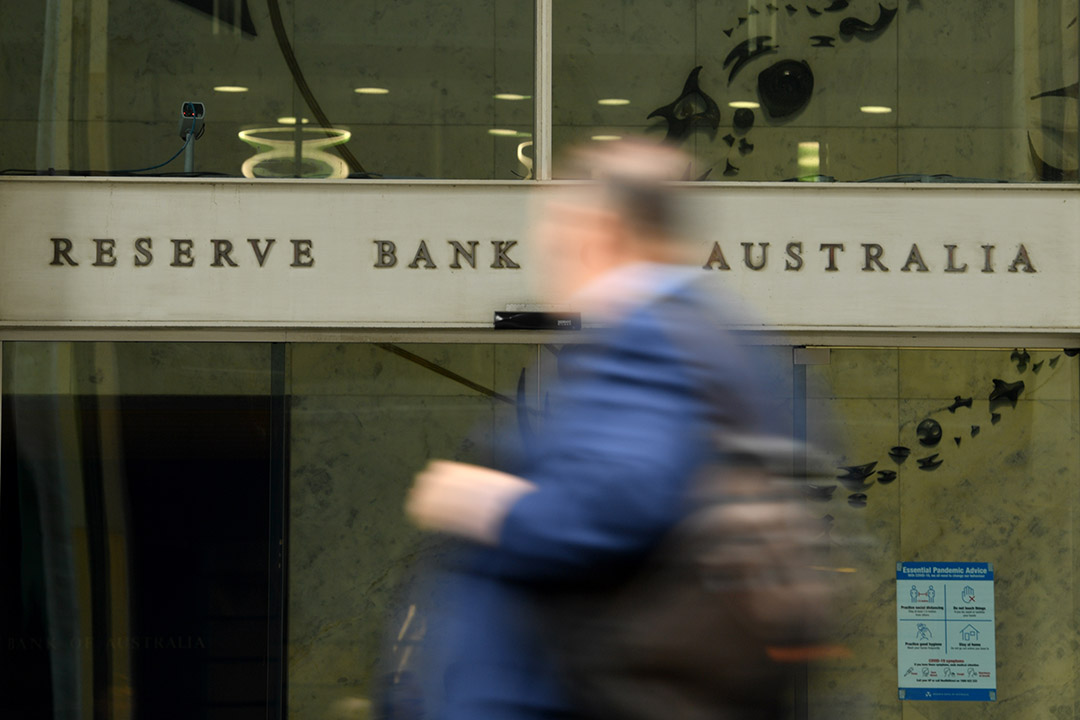 Will your home loan rate go up soon?

The Reserve Bank Governor might be telling us that he won’t raise interest rates until 2024, but what about the banks? The latest interest rate news says the CBA has lifted its three and four year fixed term owner occupier rates by five basis points and 10 basis points on investor only loans. This takes the three-year fixed term rate to 2.19% and the four-year rate to 2.24%.

But given what the RBA boss Dr Phil Lowe has been saying about the cash rate staying down at 0.1% until 2024, what gives with these rate rises?

The problem is that the economy is rebounding strongly and  the country’s banks have only $90 billion left in cheap credit provided by the RBA via what’s called the Term Funding Facility (TFF) to soften the blow of the Coronavirus. A strong economy and surging property prices mean there’s big demand for loans, and without this cheap loan money, experts are warning that fixed interest rates will rise.

The low-priced money for banks came out of the Coronavirus crisis and it meant the RBA provided something called the term funding facility (TFF). In March of last year it was $90 billion for the banks to lend out and was priced at the cash rate of interest. It was 0.25% then, but it’s now 0.1%. And in September, the RBA raised the money available to $200 billion.

The SMH says “Evans and Partners analyst Matthew Wilson said the RBA’s term funding facility had contributed to the proportion of new loans that were on fixed rates more than doubling to about 35 per cent of all new mortgages.”

Over a third of borrowers are now on fixed rates so there are two problems for borrowers to consider. First, if you’re about to borrow, fixed rate home loans will be more expensive, so you better shop around.

Rate City’s website shows the lowest three-year fixed on offer in the market is 1.79% at Credit Union SA. It also points out that “six lenders have bumped up three-year fixed term rates, while 20 institutions have hiked four-year lending products.” (news.com.au)

Second, when those on fixed rates see their loans expire, they’ll be moving to a much higher variable or fixed rate alternative.

While it’s a national hobby to hate the banks, they actually do have a good reason to raise fixed rates. This is because as the cheap money from the TFF disappears, they’ll have to go to the wholesale market for more expensive funds. That said, they’re probably getting in earlier with the rises than they have to, but whoever thought banks were a charity?

On the good side, it might encourage the banks to raise rates for savers in term deposits, which would be a step towards normal banking and economic conditions.

Right now, analysis of what will happen in the banking system and the lending market is based on the belief that the RBA will hold the current cash rate until 2024. Therefore, there’d be no variable home loan rate rises until 2024.

I think it is possible, but if our economy keeps growing at a fast clip and the demand for property keeps prices rising, then first APRA will make banks play hardball with lending to take the heat out of the market.

However, if the economy grows so fast that inflation rises much quicker than is expected (and this is guesswork for all economists, the Treasurer and Dr Phil at the RBA), well, the cash rate will have to rise and that will send the variable interest rate up.

This will be the first sowing of the seeds of the next recession and the next stock market crash, but I won’t be worrying about that for a couple of years at worst and four years at best.

These interest rate rises for variable home loans  won’t happen overnight but they will happen.

And if you want to know the cheapest variable home loans right now, well, have a look: