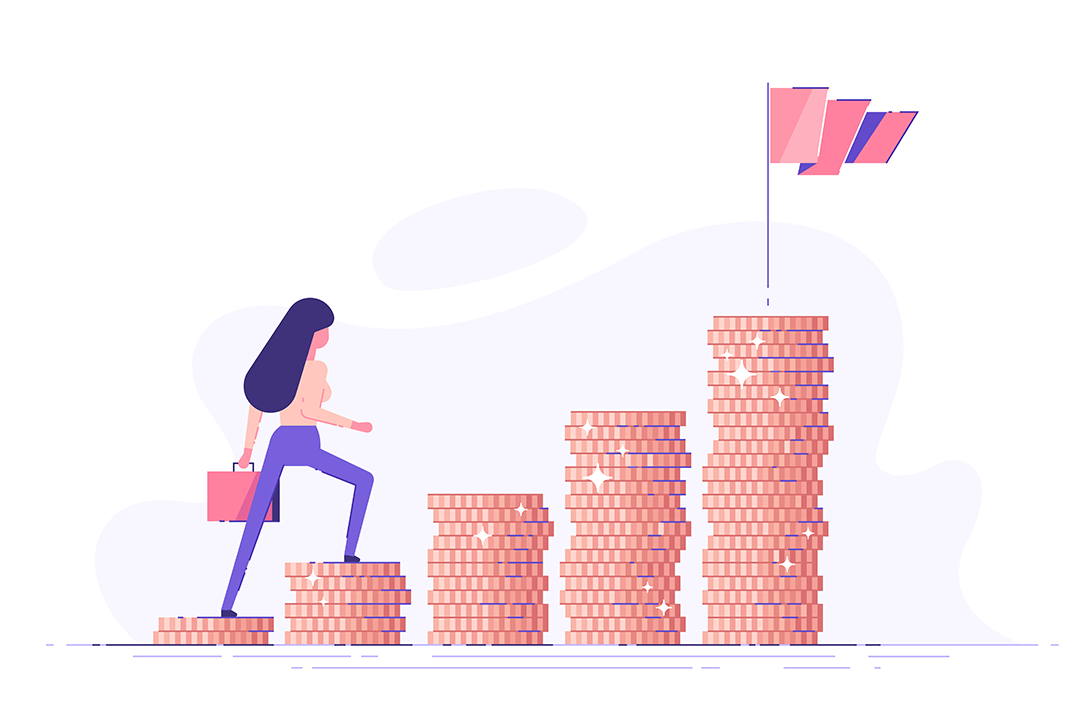 Will this 5.2% wage rise really push up interest rates?

The 5.2% pay rise for workers on the minimum wage rate kicks in tomorrow, with women the biggest beneficiaries as more females are in low-paid jobs. The question is whether these pay rises will be eaten up by rising petrol prices, higher inflation and hikes in interest rates, which could easily push up rents for low-paid workers.

This comes as Prime Minister Anthony Albanese is in Paris, outlining how he’ll help the planet go greener than the Morrison Government and explaining how rich countries like Australia need to assist poorer nations to access the minerals to embrace new-age environment-friendly technologies.

Recently, the Fair Work Commission granted 2.8 million workers a $40-a-week pay rise, and 1.5 million of those are low-paid workers. The Australian’s Simon Benson says it will be a particular help to employees in healthcare, retail, hospitality and social work.

And while workers in these sectors are deserving of better pay rates, employer groups are asking whether the economy can afford it right now, with inflation at 5.1% and tipped to go to 7%, if you believe the Reserve Bank’s calculations.

The fear for employer groups is that higher inflation means the RBA will keep raising interest rates, choking off consumer spending, which then undermines business confidence that could result in job layoffs, which then could hurt the people this wage rise was meant to help.

The country’s new Treasurer, Jim Chalmers is backing the pay rise but knows it could create difficulties for the economy and the Government’s popularity if interest rates go through the roof and we end up in a recession.

“With inflation at 21-year highs and real wages falling, many Australians are experiencing acute cost-of-living pressures,” he told The Australian. “We don’t want to see Australians go backwards, particularly low-paid workers who are most vulnerable to the skyrocketing cost of essentials.

“Many low-paid workers are young, female, in casual employment, and are far more likely to find themselves experiencing financial hardship.”

No one can argue that workers in healthcare, social work, aged care and the NDIS (who are the largest group to gain from the wage rise, with more than 586,000 award-reliant employees receiving the $40-a-week rise) aren’t deserving of higher pay but there has to be a price for this decision.

Treasurer Chalmers has a new Budget coming up on October 25 and that’s when we’ll see how Labor wants to play their role in navigating the good ship Australia through these tricky economic waters.

And while employers are worried that this 5.2% wage rise will lead to a wage-price spiral, an article in The Australia Institute sees economists Richard Denniss and Matt Saunders argue we should be worrying about a price-wage spiral, not a wage-price spiral! “Firms like Woolworths would have still seen profit growth if they paid all of their workers a five per cent pay rise and did not increase prices,” they concluded. “Wage growth played no significant role in the recent surge in inflation and, as the analysis shows, maintaining real wages across the entire economy as distinct from merely maintaining the minimum wage in real terms would have a trivial impact on the price level even if firms seek to recoup all of a nominal wage rise as further price increases.”

To make their case more understandable, they reduce their economic calculations to even simpler analysis: “The direct inflationary impact of a 5% increase in all wages — [not just minimum wages] — is only 1.27%, and even when the second round impacts are included the increase in price level would likely only be 1.85%. To put these figures into context, they suggest that the direct impact of a 5% increase in wages on the price of a $4 cup of coffee would be only 7 cents and, even after the second round impacts of increased input costs are included the price increase would only be 9 cents.”

Of course, economists often argue about the reliability of their assumptions and calculations, but this is the kind of thinking that the new PM and his Treasurer are bound to want to believe, so we’re rolling the dice on whether Denniss and Saunders are right about wages hitting inflation and what employer groups with their own economists are saying.

In a perfect world, Jim Chalmers, Treasury and the RBA would be praying for an end to the Ukraine war and China throwing off their pandemic lockdown problems. This would lead to a big drop in petrol prices and inflation and would cancel out any inflationary worries about these wage rises for low-paid workers.

It would also spark a big bounceback in share prices, which I’m tipping to happen in the December quarter. And on that optimistic note, I’m not alone. Last Friday I referred to the chief global markets strategist at JPMorgan, Marko Kolanovic, who’s a respected and award-winning analyst on Wall Street. This is what his market and economic crystal ball are telling him:

3. He thinks a geo-political solution to the Ukraine war will happen later this year.

5. Moderating inflation will help the US avoid a recession.

6. That would be good for US company profits.

7. And that means stock prices have been over-smashed this year.

8. If right, his scenario will also mean interest rates won’t have to rise as much as the most negative forecasters have been predicting.

And if Marko’s on the money, this 5.2% wage rise for low-paid workers will be a mere bagatelle for an economy and stock market that would boom in 2023. But for that to happen, we need progress with our Russian and China problems!

Are your fingers crossed?