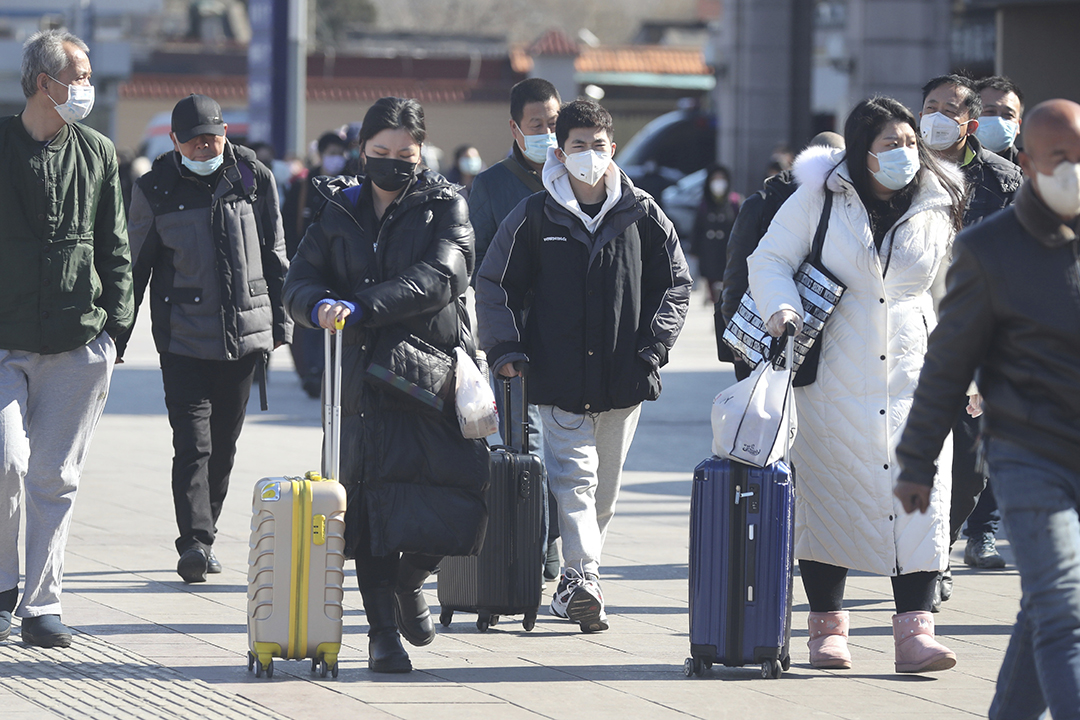 The Yomiuri Shimbun via AP Images

Will these hot stocks be more important than the Coronavirus?

How would you like to have a Dad like this? A group of kids were given 10,000 CSL shares when the company listed. It was a $2.30 share in 1994 but given all the share buybacks the company has embarked on, the adjusted entry price was equivalent to around 76 cents! Those shares would now be worth about $3.3 million!

What a Dad and what a company! And considering CSL stands for the Commonwealth Serum Laboratories, it means this has to be the best business to escape the Australian Government.

Of course, the Commonwealth Bank and Qantas are other beauties and if you want to be generous, you might give Telstra a thumbs up, but CSL is an international, best of breed company, with no match locally.

In what might end up being seen as a Freudian slip — me imposing an unconscious subdued wish — I talked to three 24/7 stock market watchers and not one of them mentioned the Coronavirus! Don’t blame them, it’s called Switzer TV — Investing, so I should have brought it up. Let’s hope my unintended downplaying of the potential threat doesn’t come back to bite us.

Every Monday I corner Julia Lee, formerly of Bell Direct and a regular star on the old Sky News Business channel but now of Burman Invest, and CMC’s Michael McCarthy, who share with me their latest great stock-buying ideas.

You can check out the show here.

I was joined by my Switzer Report colleague Paul Rickard, who seems more preoccupied with the stock — CSL — which he thinks is set to replace the CBA as Australia’s most valuable company. Paul was the founding CEO of CommSec and later Chairman and has been inducted into the Stockbrokers Hall of Fame, so he knows a thing or two about stocks.

He’s made a big call that if you wait to buy CSL when the market gets nervous and drops, this stock sell off might make you wait a long time!

He thinks a lot of marker smarties are hanging on to buy this great company whenever its share price falls and therefore he reckons we might not see a great buying opportunity again. I think in a market crash scenario, the price would fall, but I’d be in like Flynn to be a buyer and that means there will be other gutsy players who could be ready to join me.

For the Switzer Report yesterday I showed how our top 10 stocks by market cap or value have seen big rises in share prices over the year to February. And guess what company was one of the stellar performers – yep, you guessed it, CSL!

I’ve honed my stock market strategy based on buying quality companies/stocks when the market goes crazy and good shares drop with bad shares. Donald Trump and his trade war created some days when the market went very negative and if you’d followed my approach to when you should buy stocks, you might have snagged CSL on February 18 last year, for a low $186.50, after being as high as $227 in August of 2018. On Friday that stock had gone to $331.19, so over a year you could have made about 48%, after you add in dividends.

That’s a huge return for a quality company. And if you read my Switzer Report, you can see some other quality performers that got a silly rating from stock players in 2019 and some smarties cashed in by buying on the dip.

Ironically, if the Coronavirus surprises and ends up getting worse rather than better, the stock market could dive and that would be a real test for Paul Rickard’s call that CSL could resist market gravity with a big stocks sell off.

However, CSL is the kind of company that is set to do well as more and more viruses and diseases threaten us in a bigger travelling world, and as third-world countries embrace Western ways of life, such as aspiring to be a tourist.

Apart from buying quality companies when the market sells off, I also like getting on to a trend that looks to have legs. In recent times, tech companies such as Xero and Afterpay were classic businesses that were placed to cash in on a changing small business world and the age of the millennial shopper, who wanted buy now but pay later — BNPL.

People who believed in Tesla and the demand for battery cars have made a motza out of Elon Musk and I believe the companies that will leave some future stock-players green with envy will be those who miss out on investing in the green and ethical investing trend that is emerging.

Why do I say this?

Well look at these facts:

The Coronavirus is a short-term market problem and a lifelong tragedy for those who lose a loved one, but reporting season and great companies which are in the right space for a changing world will be more important for super funds, fund managers and individuals trying to get wealthier by buying assets that will become more valuable.