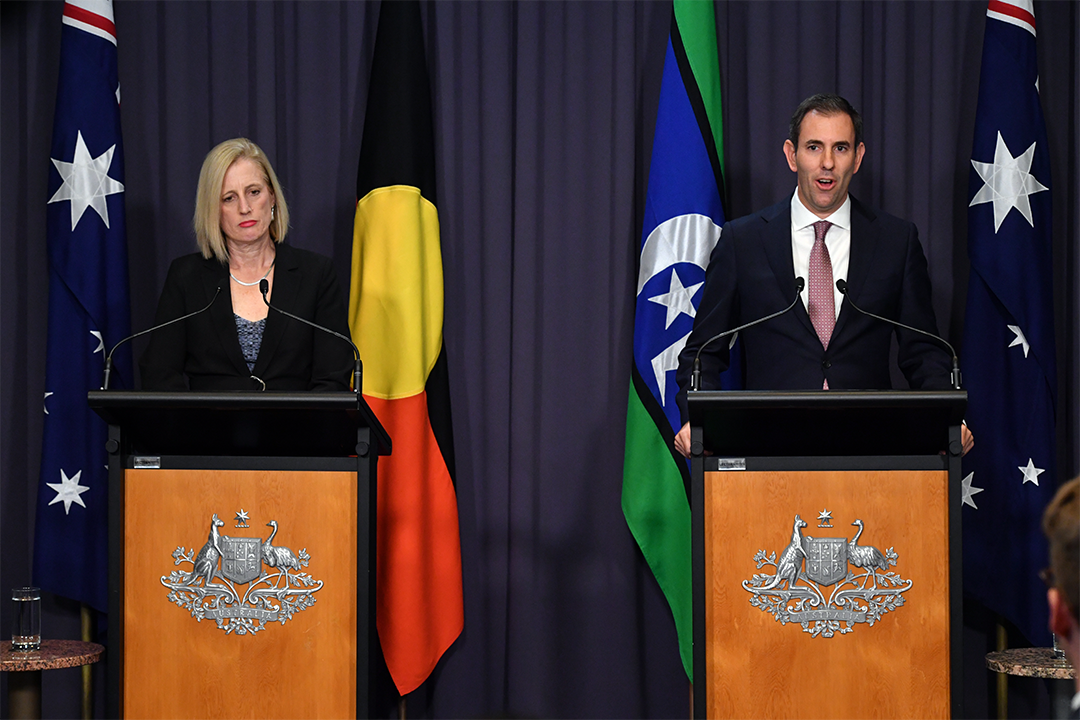 Will PM Albanese lose us our AAA-credit rating?

I guess it’s a sign of the times, that as the SMH suggests in a front-page headline that 'Albanese is on course for at least six years in power', The Australian wonders whether Labor’s spending could take away our triple-A credit rating.

This comes as Albo was caught out during the election campaign not being across crucially important economic data, such as the unemployment rate, but in the fullness of time, his memory failings were not seen as such a big mistake by the voting electorate.

That’s no surprise to me as most Australians don’t know important economic things such as the tax rate they're slugged with, the interest rate they pay on their loans and what cheaper ones are out there, and so on.

I guess having a man of the people like Albo is a political plus but he still does have to deliver for the economy, because a lower credit rating could translate into higher borrowing costs for governments, banks and ultimately us.

Patrick Commins writing in The Australian reports that: “Labor risks putting the country’s triple-A credit status in danger if it races to implement nearly $45bn in 'off-balance-sheet' election promises, one of the top rating agencies warns.”

Normal people believe or ignore political promises during an election campaign, but economists and debt-rating experts add them up, and Labor’s $45 billion worth of off-balance-sheet or extra promises could make us look economically dodgy to the likes of Standard & Poor’s, Moody’s and the like, who rank the credit-worthiness of governments and companies worldwide.

They’re in the trust-worthiness business and while it’s early days, questions are being raised about what Labor will do to the country’s budget, which already is huge, about $78 billion, because of the Coronavirus economic rescue program.

Australia is one of the nine countries in the world with a triple-A rating and this list does not include the US or the UK. In fact, here is the list of the others — Denmark, Germany, Luxembourg, the Netherlands, Norway, Singapore, Sweden and Switzerland.

Labor’s Finance Minister Katy Gallagher told The Australian that “the budget treatment of Labor’s off-budget investments are no different to the previous government’s establishment of funds or facilities such as the Northern Australian Infrastructure Facility and the Critical Minerals Facility”.

Walker is thinking if Labor overspends, it will push up inflation, forcing more interest rate rises than households could cope with and it would slow down economic growth or even cause a recession. This in turn would push up the budget deficit as there would be greater spending on the unemployed and fewer taxes collected.

Slowdowns and recessions will do that and that could force credit-rating agencies to take away our triple-A rating, which happened to the US in 2011.

Ms Gallagher argues Labor plans to increase the nation’s productive capacity, will mean the spending will bring more money in than it takes out, so the debt-rating agencies won’t have anything to worry about.

One final point, for those of you who might think Labor is not strong on economics. In reality, it looks like the Government has a very strong economics team on board. Chris Joye in the AFR gave us this review on the economic credentials of Labor’s A-team of economic experts.

“Labor is blessed with some outstanding economic talent, which it should harness. The single-best economic brain in parliament is unambiguously Dr Andrew Leigh, a celebrated Harvard PhD who was a professor of economics at ANU. Labor would be mad not to leverage off his world-class capabilities, which have focussed on innovating empirically-tested policy ideas,” Joye wrote.

“Treasurer Chalmers also has access to the Yale PhD, Dr Daniel Mulino, who has spent much of his career rendering valuable economic advice. And then there is the ambitious new member for Paramatta, Dr Andrew Charlton, who completed a PhD at Oxford, and played a crucial role in the Rudd government’s response to the global financial crisis. This included developing unprecedented policy measures, such as purchasing more than $10 billion worth of residential mortgage-backed securities during the crisis, which saved many smaller bank and non-bank lenders while making a return for taxpayers.”

Let’s hope Labor’s A-team can keep our AAA-credit rating, and if it does, given the Coalition’s myriad of problems it has to win the electorate over, as the teal independents showed, Albo could end up being more than a oncer.

Men to get 20 weeks parental leave?
Poor voting system gives Albo unexpected Senate control
WA gives Albo half his seat gains
Our economy is the envy of the world and Albo has to keep it that way
Would you accept a 15% GST for a BIG income tax cut?