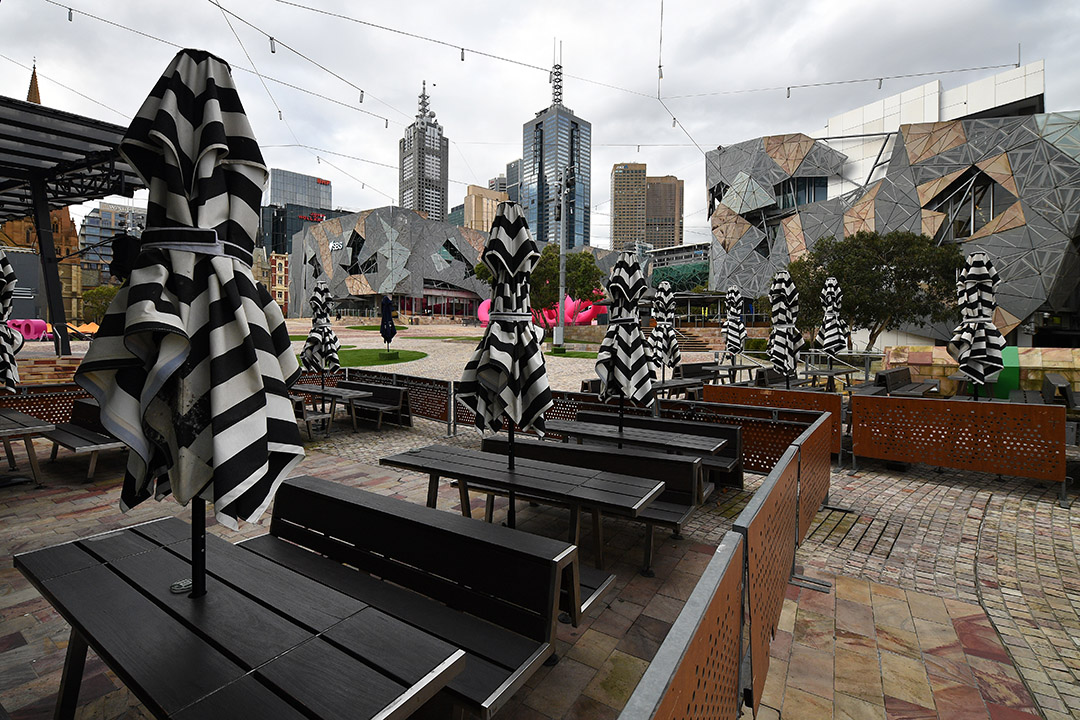 Will lockdowns kill confidence and the economy?

Now comes the tricky bit and it comes down to what the most dangerous months of the year can do to the stock market, the economy and confidence. Last week we saw both business and consumer confidence slump as lockdown negativity weighed on those who power the economy — spenders!

Today we learn that Melbourne could have to extend its lockdown by two weeks, while NSW could be ‘imprisoned’ by shutdown restrictions until October!

commercial landlords provide rental relief to tenants with annual turnover of up to $50 million, which has the Property Council of Australia screaming.

And their cries are added to by the Shopping Centre Council of Australia, which argues the $50 million turnover limit makes no sense. They wanted $5m turnover limit, so as the AFR’s Martin Kelly reports: “They want to support genuine SMEs.”

A reasonable person could easily argue that $50 million might be too high but a $5 million turnover is crazy low. For example, a person who owns two big cafés in the CBD of Sydney would have a turnover greater than $5 million but they could have a huge debt riding on what used to be a 7-day a week trade that has gone to virtually zero!

But what’s lost in all this is the fact that there are a lot of losers here with lockdowns.

Importantly, government assistance is there for landlords, such as being able to apply for up to 100% of their land tax liability for 2021. Also there’s a $40 million Hardship Fund that will provide monthly grants of up to $3,000 for small commercial and retail landlords that qualify.

So we’re looking at enormous economic losses because of the lockdowns. And there is assistance being offered by both Federal and State Governments but will it be enough to keep us out of recession?

Good news out today on the vaccine front is that a million new doses are coming from Poland of all places. And it will be vaccinations that will determine whether a December quarter economic rebound can save us from a double-dip recession.

Two of the key markets that underpin our confidence — the stock market and the property market — are enormous pluses but the labour market is the vital one we have to watch.

We get the latest job numbers on Thursday but these will be for the month of July not August, which is now delivering terrible infection and lockdown news.

AMP Capital’s Shane Oliver says the lockdowns have cost the economy $17 billion since May but he remains very bullish on the bounce-back of the economy in the December quarter.

“We remain of the view that growth is likely to start recovering through the December quarter as lockdowns ultimately suppress cases but more sustainably as rapidly rising vaccination rates allow a transition away from using lockdowns and as pent up demand supported by government pandemic support payments is unleashed. We expect GDP growth through next year to be well above 4%.”

Let’s hope the optimists are on the money.