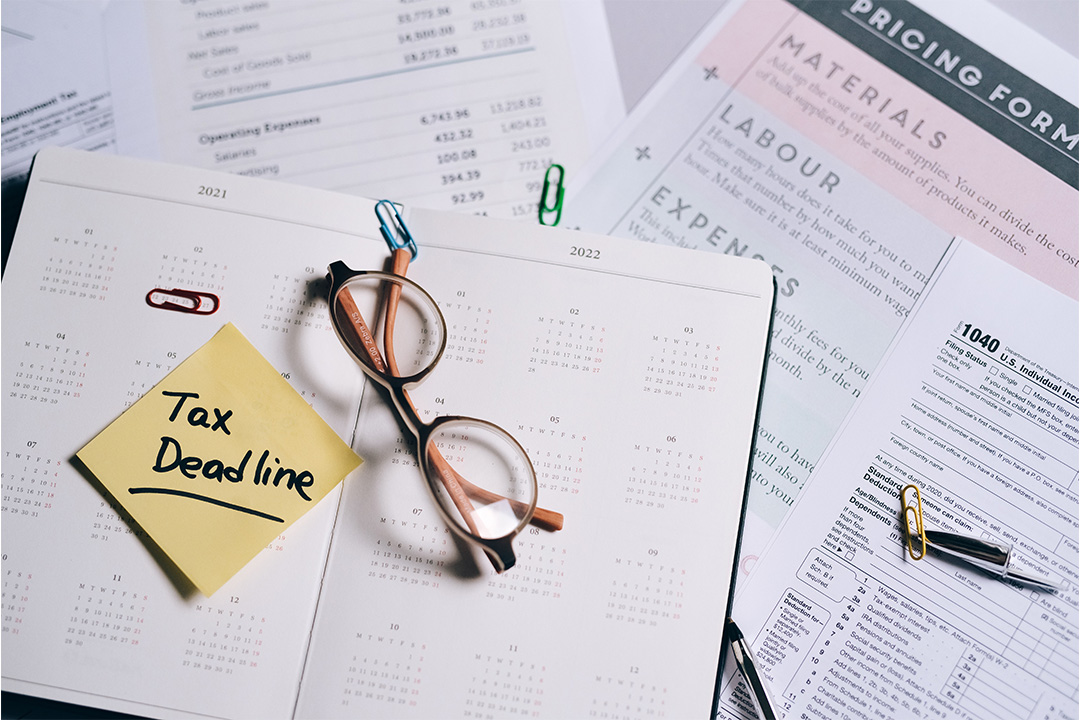 “Some Australians need to pay more tax, while others need to pay less!” That’s the war cry an Aussie politician has to have the guts to say before an election.

Then that pollie has to hope that the Bill Shorten and John Hewson curses don’t come to kill their election hopes.

This is the real world challenge that the proponents of tax reform never address when putting out their annual gripe about our crazy inequitable tax system. You see, there are politicians who would support a 15% GST on everything and really cut income taxes big time, but they just don’t know how to sell it.

Shorten lost the ‘unlosable’ election in 2019 telling retirees and property investors that the tax system was too soft on them. Dr Hewson, who was my old professor/boss at the University of New South Wales in my academic days, lost his 1993 poll to Paul Keating because he couldn’t tell the creator of A Current Affair on Channel 9 how his GST would actually affect the price of a cake at a baker’s shop!

Paul Keating was a much better salesperson to the Aussie voter than John, and we voters love a good salesperson around election time.

So that’s the pitch to get us to say: “Hang on, that’s got to change!”

Former ANZ chief economist and now independent economist, Saul Eslake, has been crusading for decades on a fairer tax system. This is his latest take on the subject: “We don’t honour wealth from toil because we tax (income) so heavily. What we honour is wealth from sport, gambling and property speculation.” (SMH)

To try and get us on board with tax reform, the sellers trot out the respected ex-Treasurer Peter Costello, who warns that the big budget deficits that helped us out of the Coronavirus crash and recession, will mean taxes will rise in the future and our children’s children will be paying this for years!

But I don’t think that kind of argument washes. When I started work, the top tax rate was 70%. As children, we had to pay for our forebears’ Great Depression, two world wars and the reconstruction and rehabilitation of those poor people who lived through those catastrophes.

No one was concerned about us having to pay the government for spending bills on past generations. So I don’t think any tax reform salesperson should come to that line.

The problem for anyone in government or planning to be in government is the legendary tax view of Kerry Packer. The former owner of the Nine Network once gave it to a Parliamentary inquisition in Canberra with the following: “I’m not evading tax in any way shape or form. Of course, I'm minimising my tax. If anybody in this country doesn't minimise their tax, they want their head read. As a government I can tell you you're not spending it that well that we should be paying extra.”

I was doing political commentary for the Triple M network then and the audience response for Mr Packer, from the then most-listened-to radio network in the country said it all — they agreed!

They offered huge tax cuts and a whole lot of other business tax concessions that the Democrats took away to gain their support. They also took the GST of items such as fresh food, education, medical services, childcare services and others.

This week we saw the death tax idea raised but this is definitely unsellable as it’s so easy to create a scare campaign around.

The biggest problem of tax reform is that the majority would love to tax the ultra rich, but if the government did that, they’d only raise a small amount. They need to tax property, goods and services, investors, retirees and business owners, who might get a lower tax but they get that because they employ people, they risk their wealth, they borrow and worry at night.

And they work a lot more hours than many employees. So to buy a GST and higher taxes on our homes, our investments and our businesses, it will have to be a bloody big tax cut gift!

By the way, I interviewed Kerry Packer’s ex-accountant, Alan Mason for my podcast this week and he talked about his new book — Tax Secrets of the Rich by Kerry Packer’s Former Accountant.