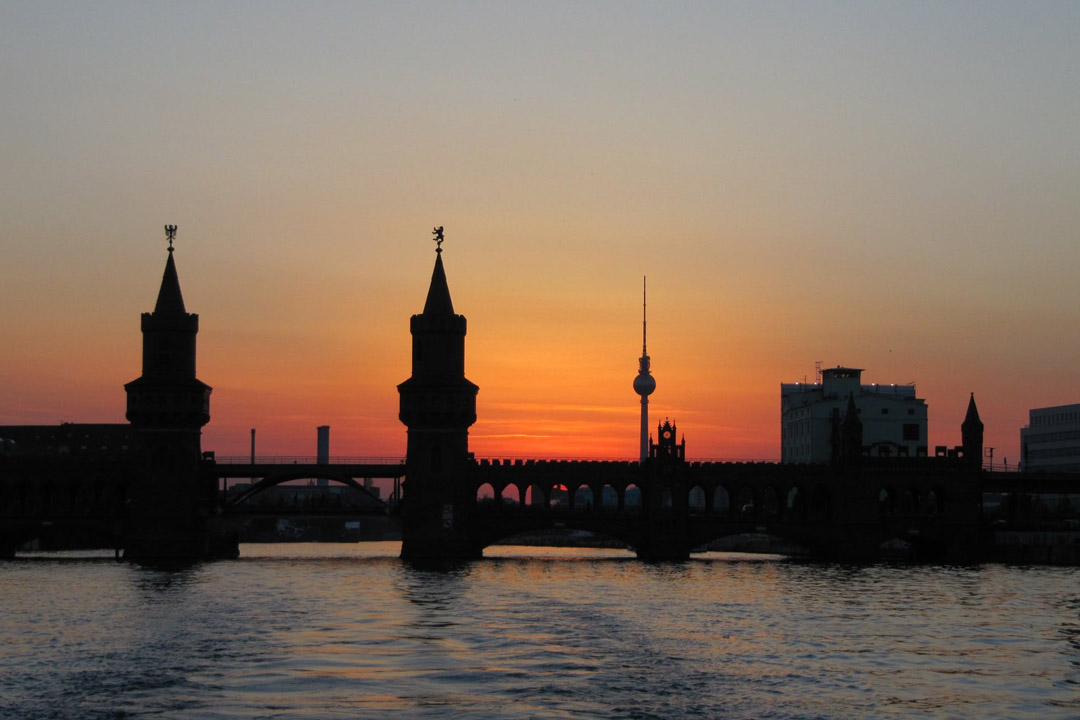 Will Aussies be flying to Berlin before Brisbane and Tokyo before Tassie?

Double-jabbed Australians are wondering if they’ve been lied to about what being fully vaccinated might mean to their lives, their jobs and their businesses. And Graham Turner, founder and CEO of Flight Centre, has had enough of this double duplicity and set to take the premiers with closed borders to the High Court.

You might recall the High Court hit Clive Palmer for a six and out of the court when he took on the WA Government with it border ban, but lawyers for Turner think that was then, this is now, and important things have changed.

Graham ‘Scroo’ Turner is one of Australia’s greatest entrepreneurs who got into the travel game as a young man in London starting the double decker tour business called Top Deck Travel. This was the forerunner to Flight Centre, which until the Coronavirus travelled the world, had 6,000 employees!

As I suggested, Turner’s business story is one of the greatest ever told in this country but the pandemic has devastated his operation and the lives of his thousands of employees. The reopening of borders is the game changer he and his business needs.

And as National Cabinet butts heads today to work out the road to reopening once we’ve hit 80% fully vaccinated around the country, Turner wants the closed border states to get on board with the Morrison Government, NSW’s Gladys Berejiklian and you’d hope Victoria’s Dan Andrews, to get our economy going and make it easy to employ people and throw off the recession-like winds that have hit the September quarter that’s just ended.

And that’s why every business, every employee and every politician (especially state premiers) have to make a full-on commitment to getting our economy growing full steam ahead.

But don’t see this as an economist simply wanting the statistics to turn positive. This is about the survival of businesses, the employment of Aussies, their ability to keep their homes and make their family lives comfortable and not socially threatened by job losses and the devastation that breeds in a household.

If the High Court said no to Clive, what hope is there for Skroo and the businesses who have to get in behind his Flight Centre?

This is why Turner’s lawyers think there is a hope that the High Court will tell WA Premier Mark McGowan, Tasmanian Premier Peter Gutwein and Queensland Premier Annastacia Palaszczuk to open up.

But this story by Richard Ferguson in The Australian gives Turner a real hope of doing what Clive couldn’t do. “Senior lawyer for Arnold Bloch Leibler, Leon Zwier, writes in The Australian on Friday that the national plan and rapid vaccination process would tilt the balance of legal arguments towards potential challengers of state border closures,” Ferguson wrote. “Chief Justice Susan Kiefel and Justice Pat Keane endorsed WA’s position with a powerful and prescient statement of the court’s reasoning: ‘There is no known vaccine, and no treatment presently available to mitigate the risks of severe medical outcomes or mortality for a person who contracts COVID-19’.”

But this has Zwier asking: “The question … is this: did the High Court deliberately leave the door open to a future challenge as soon as a vaccine was rolled out and other treatments approved?”

The answer should be ‘yes’ because there is a known vaccine and presumably it works as well as any other vaccine out there. All of us, including the premiers of this country, have to understand that the Coronavirus in its many forms is with us for the long term, just as cholera, smallpox and polio were. These were all killers and governments had to act to make most of us safe, but there were casualties along the way.

Politicians can’t hide behind the desire to stop people dying or else they’d ban driving, drinking, smoking and eating fast food, which are all capable of putting you in the fast lane to the cemetery.

You have to hope that National Cabinet will come up with an agreed sensible plan to reopen Australia and its borders for the sake of jobs, businesses and sanity. But if the political opportunism prevails over what is sensible, fair and economic to all the competing interests in this country of ours, then you have to hope the High Court makes the premiers play ball.

This could be a huge legal decision that will underline just how important the High Court is!

International tourism is currently down 97% or $43.6 billion for the year and it’s a good reason to kickstart local tourism, or else we’ll have Aussies flying to Berlin before Brisbane and Tokyo before Tassie!

Kristina Keneally's candidacy for Fowler represents broader issue in Australian ...
The new tree-hugging Premier & his Treasurer love the colour green
The Premier of the premier state has a huge national job ahead
Greta’s ‘blah, blah’ speech gave us a lesson on economics
State-v-state: war looms!