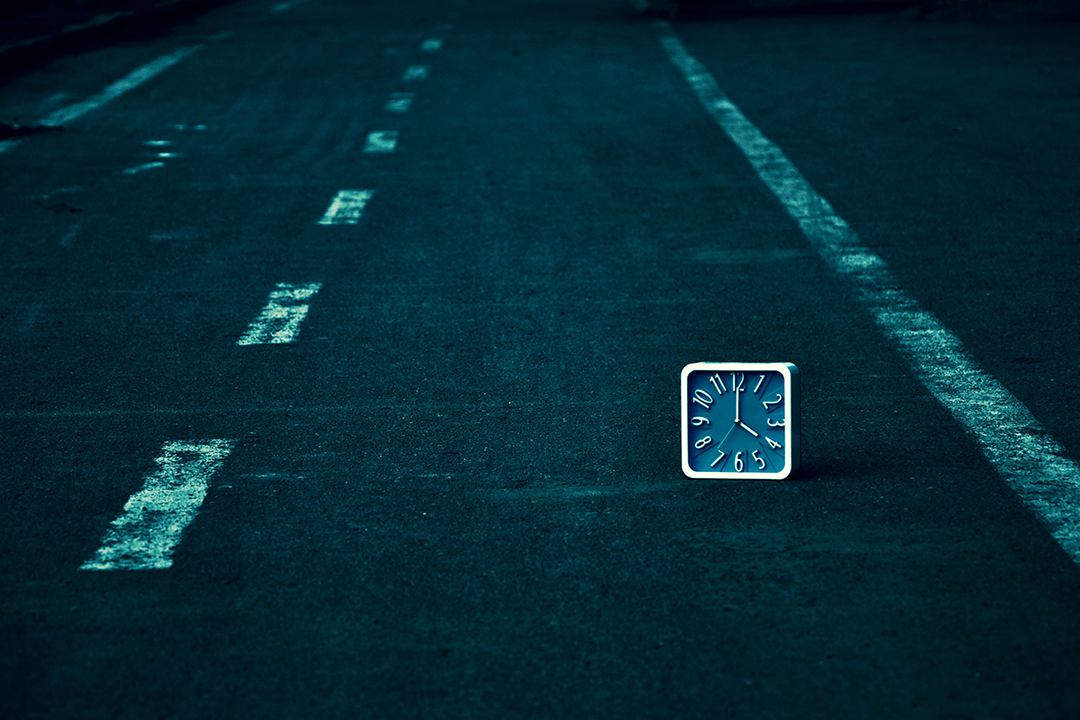 Why the stocks sell-off isn’t worrying me

If the recent stock market sell-off (which is bound to get worse today) is worrying you, let me try and set your mind at ease. I need to try and do this as I suspect we’re going to have to live with this negatively-inclined volatility for a few more months.

Am I worried? Yep, because I know others like you, as well as our subscribers to our Switzer Report and our financial planning clients could also be worried.

This isn’t Armageddon but an understandable sell-off that’s excessive. Eventually, the market consensus will see that and buy-ins will take over.

So what I’m arguing is exactly that! When we’re given reasons to stop being excessively negative, there will be one almighty rebound for share prices, and particularly the overall market index, such as the S&P/ASX 200.

While that’s not bad, you have to remember that’s what someone got if they were a thrill seeker and had rolled all their investment money into stocks. Anyone who has a decent adviser or who follows sensible investing strategies would have to say at least 30% of their super or stash is in defensive assets, which might have returned less than 6% pa.

That means a wise investor might be lucky if their portfolio returned 4% pa over the past three years!

If you want to know how the market has performed over five years, then it was at 5774 back then and has only gained 20% or 4% a year. Add in dividends and say franking credits and it’s done what it’s supposed to do, if you believe history, at about 10% per annum.

However, that’s for a portfolio that’s 100% invested in the stock market. I’d say the sensibly invested investor would have done about 7% pa.

That’s not bad considering in that time we’ve had the following events created by some oddball leaders and others that were historically really out there, which has rattled businesses, profits and therefore share prices. Let me name them:

And if you’re surprised and worried that your portfolio hasn’t performed as you’d like, it only means you need to read this story and understand how lucky we’ve been not to end up in a recession, with unemployment at 15%, interest rates locked into sub -1%, bankrupted businesses and some well-known fund managers going broke with your money!

It can happen when you venture out of term deposits that are guaranteed by your government but have been lucky to have been paying 1% for the past few years.

Great Depressions can actually be even worse than what I’ve described and I don’t even want to go there!

We dodged a bullet with the pandemic and that huge sell-off in February-March 2020, which was created by the actions of governments closing down economies. And then there was an unbelievable rebound because government spending was big time. Recall JobKeeper in companies with helpful central bankers, who took interest rates down to levels unimagined in my three decades of economics/markets reporting and investing.

Yes, we really dodged a bullet but I don’t think many people worldwide really appreciate how lucky we’ve been. That’s why I can cope with the market’s convulsiveness now to the adjustment process that central banks have to do, especially in the US, where tech stocks were overvalued and now are undervalued, but will eventually give way to better, more sensible values. It will just take time and patience from well-educated investors/wealth-builders. That’s what this story is about.

While I’ve got you, have a look at how the S&P 500 rebounded after all that help from the White House and the Fed.

The Yanks and their S&P 500 index are still up 11.6% from where they were before the pandemic, and I reckon they won’t fall all that much more, but that’s a best-case guess. On the other hand, we’re actually down 2.8% since pre-pandemic levels on the S&P/ASX 200. That should be remembered when you’re stressed out about your returns.

But remember this more often: as of today, your portfolio could be up about 10% pa if you’ve been totally committed to stocks over the past five years.

So what’s the bottom line?

If your portfolio of companies has delivered over the longer term, stop worrying about the short term.