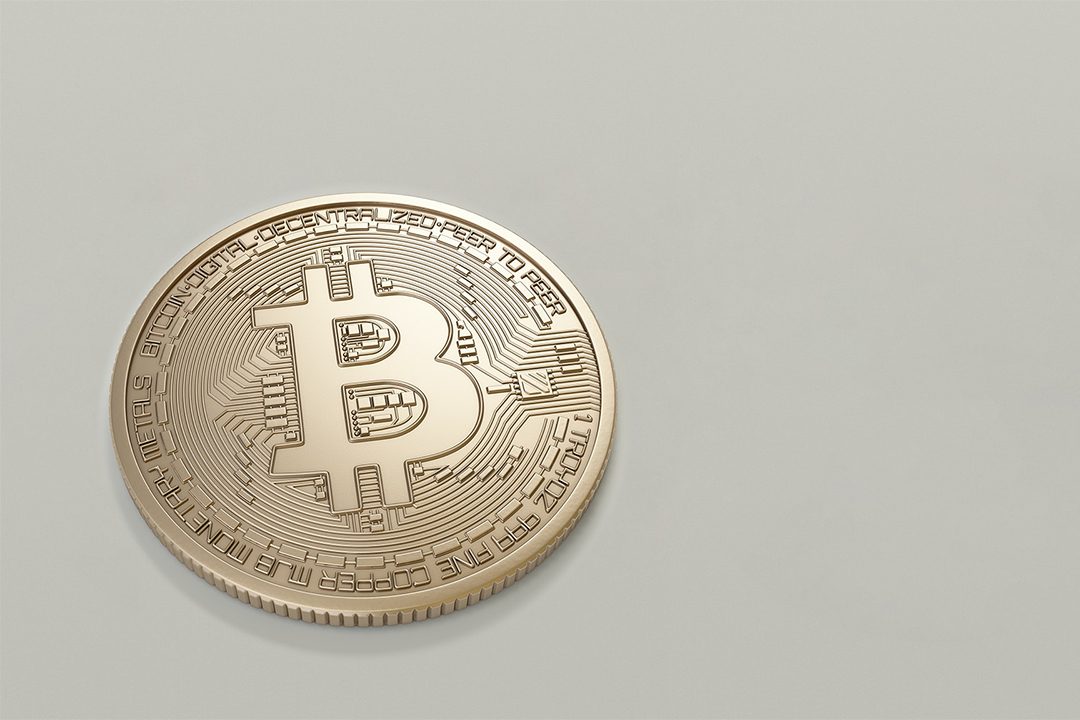 Why has our safest bank, CBA, punted on bitcoin?

On the weekend I went to the NSW Art Gallery here in Sydney. I love art but I did think that many of us look at modern works and think: “What a load of crap!” Bitcoin and other cryptocurrencies have copped the “crap” insult in the past but as of today, it’s valued at $84,573.10, which is a record high.

And the CBA making it easier for its customers to buy, sell and store cryptocurrencies would not only have helped that bitcoin price but also helped the CBA’s share price. Yesterday it rose 1.17% to $107, while the rest of the market rose 0.93%.

The SMH’s Elizabeth Knight looked at the bank’s crypto-play and headlined a story with 'CBA puts the "brave" into the brave new world of cryptocurrency'. It was appropriate on the day when nearly an entire population of a country became punters and a horserace “stops a nation”, the country’s biggest and most successful bank dabbles in the wild, weird world of cryptocurrencies.

The CBA is not only our most successful bank, its balance sheet makes it world-class and safe compared to other banks. The leadership of the bank explains its dominance over its rivals and also is at the heart of the relative share price differences of the banks. In case you don’t know that difference, check this out:

I blame better leadership from the likes of David Murray who encouraged the computerization of the CBA, which was advanced by Ralph Norris. And Matt Comyn is continuing the big innovations that partly explain the bank’s success.

Murray encouraged my business colleague Paul Rickard and his fellow bank leaders to start CommSec, which became one of this country’s greatest digital disruptors, which changed the stockbroking industry forever.

And now the bank is going Star Trek-style, where no local bank has gone before.

The bank is providing a risky investment service that will allow customers to trade 10 digital currencies via its app. It doesn’t make the crypto-world riskless but CommSec allows CBA customers and others to buy risky companies, risky ETFs and debt-geared investment products that can make or break your bank balance.

Like the bank did with CommSec and lately with Klarna in the ‘buy now pay later’ space, CBA is ahead of the curve where other banks will follow. And they’re doing it pretty safely as Knight points out teaming up with the right crypto-guys.

“The bank has also teamed up with the billionaire Winklevoss twins - Tyler and Cameron, - the crypto kings behind Gemini but who are better known for accusing Facebook’s Mark Zuckerberg for pinching their social media network idea,” she writes. “CBA is also looking to mitigate as much risk as possible - both by carefully selecting best in class partners - Gemini, which supplies the exchange, and Chainalysis, which will provide the digital ledger (or blockchain).”

Knight also makes the point that it won’t be a big money spinner because there will only be a small clip of the ticket but that ignores a bigger money-making aspect to this play.

My audio-visual manager, who has become a committed investor in stocks and then cryptocurrencies since working with me and hanging out with some of the best fund managers and stockbrokers in the country, instantly said he would use the CBA app.

This is a play for young customers, who are very different to older customers. The young want to get on the cryptocurrency bandwagon and they’re prepared to take on the risks of it.

The app, which will be checked regularly by these customers, will then serve as a marketing tool for all of the other products that the CBA ‘sells’ to it and other customers, such as home and business loans.

And by the way, cryptocurrency, with all its current risks, is here forever. It will grow in usage and acceptance, as this CBA play proves.

In the US some of the biggest investors in the world — Ray Dalio, Bill Miller and Paul Tudor Jones — have exposure to cryptocurrencies. And even though they might be small in percentage terms, they are investing in them because they believe they will become increasingly more accepted and even better regulated over time.

Last week I did a podcast with Mark Carnegie, one of Australia’s smartest investors. Mark made the case for the future of cryptocurrencies. After listening to him, I’m not surprised the CBA has gone crypto ‘mad’.

Finally, charts expert, Mike Gable, who was my guest on my TV show — Switzer Investing — surprised me when he tipped CBA as a stock to buy, despite its record price nowadays. You can check that out here.

Maintaining the RAGE
Omicron: could this be the beginning of the end?
It's all in the Genes
Omicron: yet another Greek letter to deal with!
Putting depression into perspective