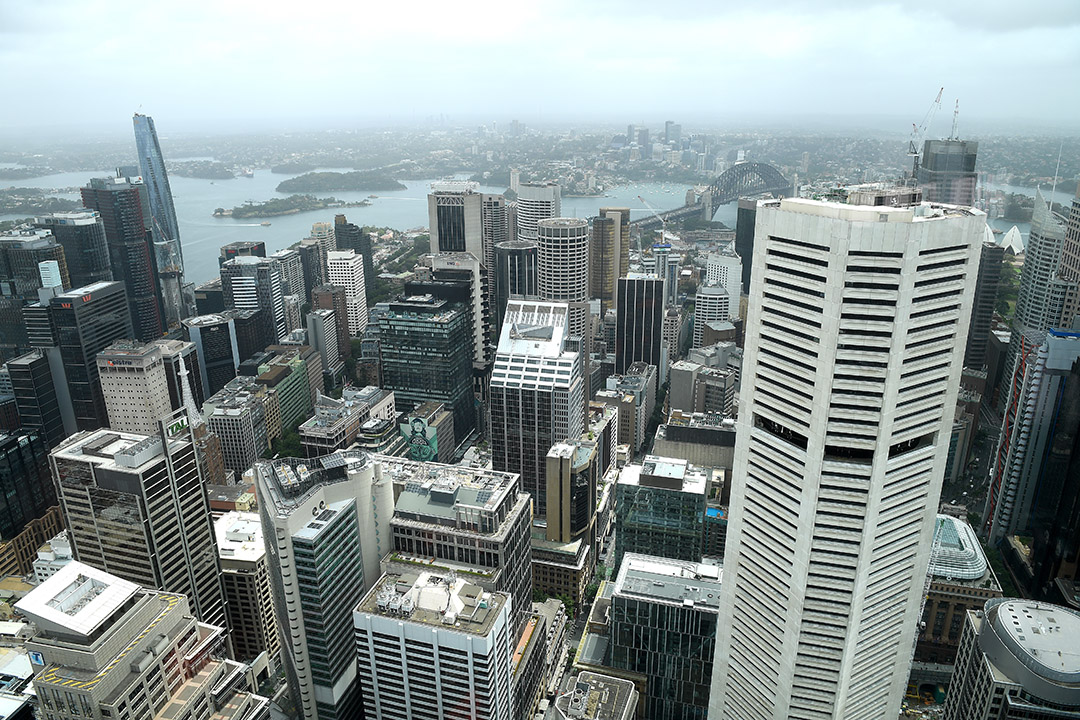 Why can’t employees just go back to their offices?

We learnt yesterday that a Boston Consulting survey warned an employer/employee conflict and blow up is looming in 2021 over workers who don’t want to leave their Coronavirus sanctuary (their home) to go back to the workplace. This is making some bosses wonder whether this wasn’t the recession we had to have!

Former PM and Treasurer Paul Keating (nowadays the superman defender of the industry superannuation group of funds) made infamous his observation that the 1991 recession that happened on his watch was “the recession we had to have.”

It was a tough ‘Keatingesque’ comment, typical of this gutter-fighting politician, that didn’t go over well, as unemployment went over 10%. And it was made worse when the consensus view was that the Reserve Bank, which forced home loan interest rates up to 17%, was under the command of the Treasurer on rates, unlike today.

Yep, we paid 17% on our home loans in those days and it didn’t leave much left over to buy other ‘stuff’. Not surprisingly, a recession showed up.

As someone who paid those ruinous rates on our home loan, I didn’t like what Keating said, but, as an economist, I knew there was an element of truth in it. In the 1980s, house prices had spiked, inflation was high, entrepreneurs like Alan Bond and Christopher Skase bought themselves empires on debt, and deregulation of the economy made monetary policy less reliable. That’s why interest rates went to 17%!

However as time went by and older generations saw younger generations get big pay rises and be demanding about what they wanted in the workplace and in life, more older people and many employers would say: “These young people have never seen a recession and they need a ‘good’ recession to make them more real.”

As an economist and someone who had to navigate my business through that shocking recession that followed that shocking high interest rate period, I never wanted anyone to have to live through what we lived through.

Sure, younger generations needed to appreciate what they have in the modern job-setting, such as:

But now we learn that this Coronavirus recession has created a large cohort of workers who want to work from home and an industrial impasse could emerge next year. This has come into the spotlight, with NSW set to end its Public Health Order next Monday, which sent millions of workers home to fight the virus.

The SMH’s Anna Patty and Matt Wade summed up the Boston Consulting survey and it suggests to others that maybe this was “the recession we didn’t have to have!”

This is what the survey found:

Driving employees’ desires for a new employment model were the following benefits:

And this final point is important because it says 58% know or suspect they were better workers in the workplace.

An AlphaBeta survey found 25% of businesses were less productive and 34.5% of employees said they were more productive. That implies 65.5% of workers doubted the pay-off for the boss of them working from home.

And this is the battleground for employers in 2021 and could be a justification for some saying this wasn’t the recession we had to have.

ScoMo’s and Frydenberg’s rescue programme has been great for smashing the ravages of a recession we saw in 1991 and the fact they hung around with high unemployment until nearly the next decade. However, for employees to come out of a recession asking for demands from bosses and businesses that still have to cope with the end of Jobkeeper, the huge negatives of 9 months of battered operations, especially if your business was in CBDs and then there are those services businesses that have lost their usual sources of income.

I’m thinking about businesses in travel, events, hospitality and so on. Many of these have gone broke, while others have survived with JobKeeper but haven’t thrived.

They might take two or three years or longer to get over the losses or low profits of the 2020 Coronavirus. And if this recession maintains a large group of employees who want to fight to work from home in 2021, which wouldn’t be an advantage for their employers, then maybe this was the recession we didn’t have to have.

I’m not one who thinks that, because lots of employers and employees have done it tough this year. And I’ve fought via my optimistic calls on the economy, the support and belief in the rescue policies and the vaccine possibilities to help kill the recession. But if employees play hardball on working from home next year, then I might have to change my mind. One of the war cries of 2020 was “we’re all in this together” and that’s a message that we should keep for as long as possible because not all Australians kept their jobs, saw their businesses become more profitable, experienced unbelievably low interest rates and did it all from the comfort of their home, while improving their golf handicap!