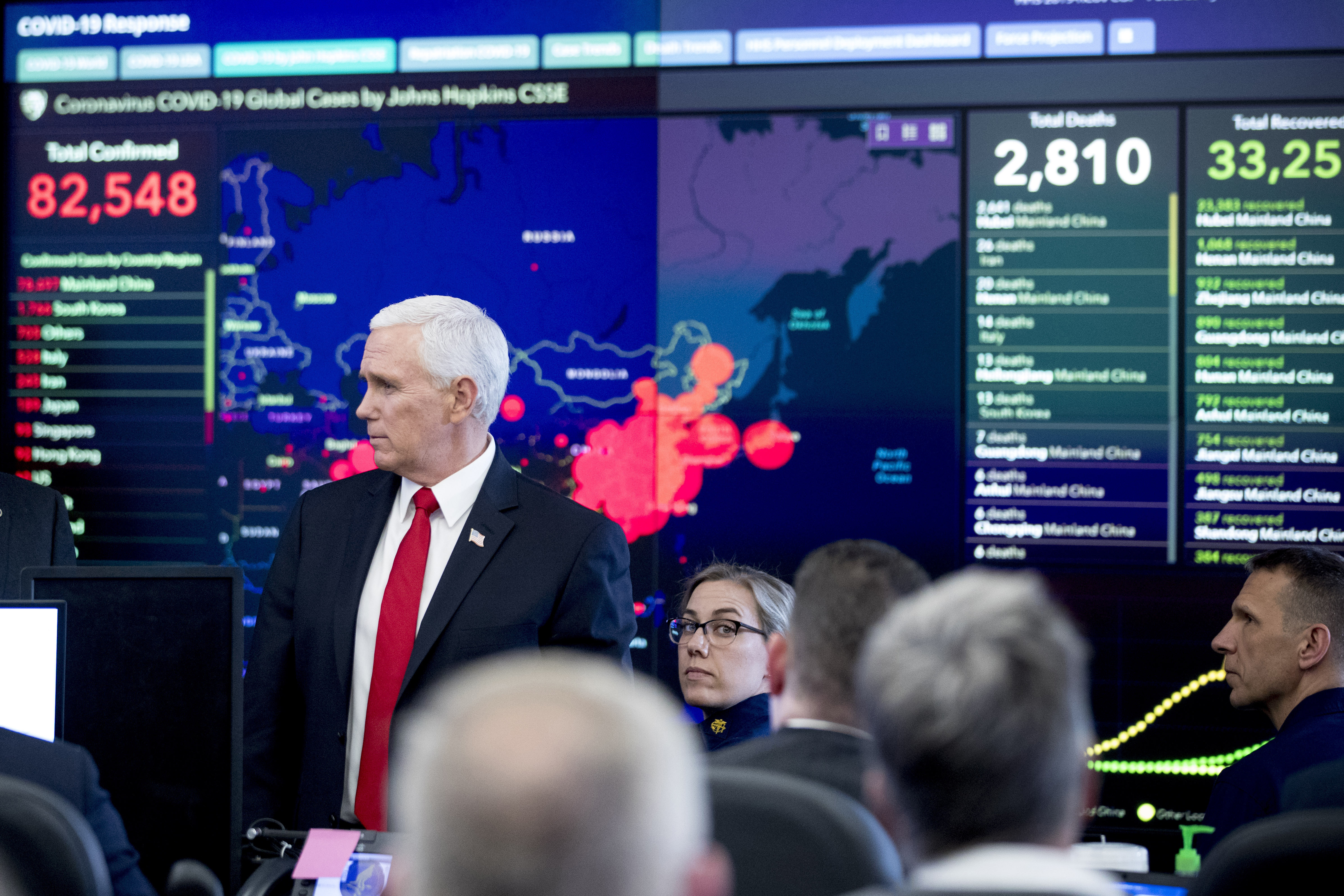 Ahead of another day when you’d expect our stock market to be down again, given the news on the Coronavirus and Wall Street’s negative gyrations, our share market has lost 7.5% since it hits its most recent all-time high. Medical science and those happy to throw the word “pandemic” around pretty well ensures we will see a correction, so let’s see what that means for stocks but, more importantly, the economy.

After all, jobs, wages and profits are even more important than share prices. And let’s face it, the stock price of a company is linked to profits, so as Bill Clinton approximately once said: “It’s the economy, stupid!”

CNBC’s Thomas Franck has done the legwork on the history of Wall Street corrections and here are the main points:

• Since World War II, there have been 26 market corrections.

• And if the current decline/pullback turns into a correction soon, it could be the fastest ever!

When a market falls 10% plus, it’s called a correction. And if it slumps 20%, we start using the “crash” word, as it signals the arrival of a bear market.

The US went close in 2018 when the S&P 500 went within a whisker of a 20% slump, but the rebound was so quick that it wasn’t a serious bear market threat.

This was driven by Donald Trump’s trade war and the US central bank — The Fed — indicating three interest rate rises were on the way. Then in 2019 the trade war news went from negative to positive and three rate cuts later the US market was up about 29% over 2019!

However, I think some of these brave dip buyers are moving too early. My investment style is to wait to the bottom has been hit and then watch the key charts that tell me that the market has turned. I don’t care if I miss the first 5% of a rebound if it’s going to wipe out a 10% plus correction to say comeback 29% as it did in the States in 2019.

The critically important news today comes from the World Health Organisation (WHO), which says we are at a vital juncture in the battle to beat the Coronavirus. WHO’s head, Dr Tedros Ghebreyesus says we’ve reached a “decisive point”.Globally, more than 80,000 people in nearly 50 countries have been infected. Nearly 2,800 have died, the majority in China's Hubei province.

“We are actually in a very delicate situation in which the outbreak can go in any direction based on how we handle it,” he said. “This is not a time for fear. This is a time for taking action to prevent infection and save lives now.” (BBC.com)

Of course, we don’t know how bad the Coronavirus will be for economies and stocks so it’s a waiting game watching the infections and deaths, and there should be a lot of praying for the victims first and then for our stocks and super funds.

We do use 10% as the starting point for a correction but history says the average is more like 13% and when we get into that neighbourhood, if the health threat looks like it’s waning, then stock buyers will start to outnumber sellers. But as I said, it’s a waiting game.

European stock markets were down 3% or so overnight and it was purely linked to the virus numbers and how the spread will affect economies and company profits.

Two hours before the close and the S&P 500 Index in the US is down 73 points (or 2.37%), which means the Yanks are a tick into correction territory and so the close at 8am our time or 4pm their time will settle the “Is there a correction?” question.

The timing of this medical emergency is terrible for us on the heels of drought, bushfires and floods. Lately we have seen business and consumer confidence pick up but business investment has been a big problem. The election and Bill Shorten’s promised policies ahead of the May 18 poll were no help but yesterday’s numbers on expected business investment gave reason for some optimism.

Despite the fact that new business investment (spending on buildings and equipment) fell by 2.8% in the December quarter (the fourth straight decline) and spending is down 5.8% on the year, the going forward numbers were better.

This would have been a ripper result if we weren’t so nervous about this damn virus.

For those who can’t live without knowing theworst case scenarios, Goldman Sachs has given us the lowdown on bear markets. Here it is:

You’ve gotta pray that the Coronavirus is contained first and then beaten and that the bears don’t chase the bulls away!