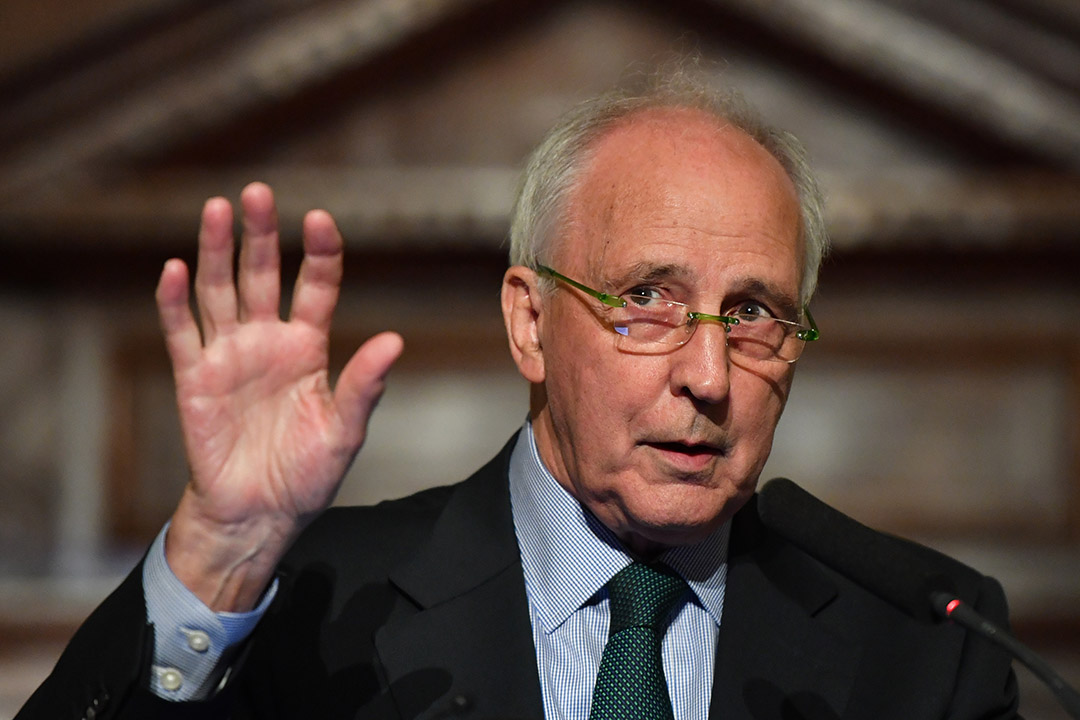 Who said: “Never get between a state premier and a bucket of money”?

The Prime Minister might have a vaccine problem related to the shortcomings with AstraZeneca but Anthony Albanese and his Labor Opposition have a potential income tax challenge, which he avoided talking about with his Budget reply last week. However Premier Dan Andrews (his Labor colleague in Victoria) has made the media glare into his political life hotter than he wants it to be with a proposed property tax slug that has ScoMo reminding voters about Labor’s ‘weakness’ to raise taxes.

Marketing is the PM’s strong suit and he couldn’t miss this opportunity, with the AFR’s Phil Coorey reporting his reaction: “For anyone who’s investing or doing a bit better, it basically sort of says, ‘we’ll take it’,” he said. “They’re taking the dividends of recovery.”

So what is the ‘tax grab’ in reality?

The state is looking at a $23 billion deficit because of the many challenges from the Coronavirus, failed quarantining, lockdowns and crucial assistance. To pay down the residual debt, the Premier wants to raise stamp duty and land taxes on higher end properties.

Over the weekend, the State Government fessed up to its new taxes, which will be formally revealed in Thursday’s Budget.

Property developers will be taxed up to 50% on windfall gains above $500,000 when rezoning has helped the result.

Independent economist, Saul Eslake, who consulted to the Victorian Government about its tax options, is livid about the tax proposals. “This has bugger all to do with housing affordability, it’s about revenue raising,” Mr Eslake told The Australian Financial Review. “It is flying in the face not only of my recommendation but NSW, Ken Henry, he is taking what’s universally agreed as the worst state tax and increasing it by almost 20 per cent. He’s taking a bad tax and making it worse.”

This has made it easier for the PM to remind Labor’s record on raising taxes but he failed to remind people about Bob Carr’s tax hikes in 2004, masterminded by Treasurer Michael Egan, which sunk property prices in Sydney for a sustained period of time.

Headlines at the time were like the following: “Egan — the dream shatterer!” And interestingly in 2005 when Morris Iemma replaced Bob Carr as the Labor Premier of the State, he repealed one of Egan’s taxes.

On taking the state’s top job, Iemma said: “I announce today that the vendor duty will be abolished.”

This has to be a wake-up call to Albo and his Shadow Treasurer Jim Chalmers, who intellectually is up to doing the job for the country but seems to be stuck in an old Labor world, which is anti-business and anti-progress. He seems to forget that Labor’s most successful political regime and greatest reforming governments were under Bob Hawke and Paul Keating, who despite their occasional mistakes, would listen to business because they knew creating jobs was the best way to improve the standards of living for the people who vote Labor.

The experience out of the Great Depression in the US was that if you take away stimulus and start taxing again too hard, the economy can drop back into recession easily, as it did in 1938 after Franklin D. Roosevelt was pressured to ease up on stimulus by conservatives in Congress.

Albo and Jim have to learn this lesson if they ever want to get out of being in Opposition.

This Dan Andrews tax grab reminds me of another great Keatingism that went like this: “Never get between a state premier and a bucket of money.”