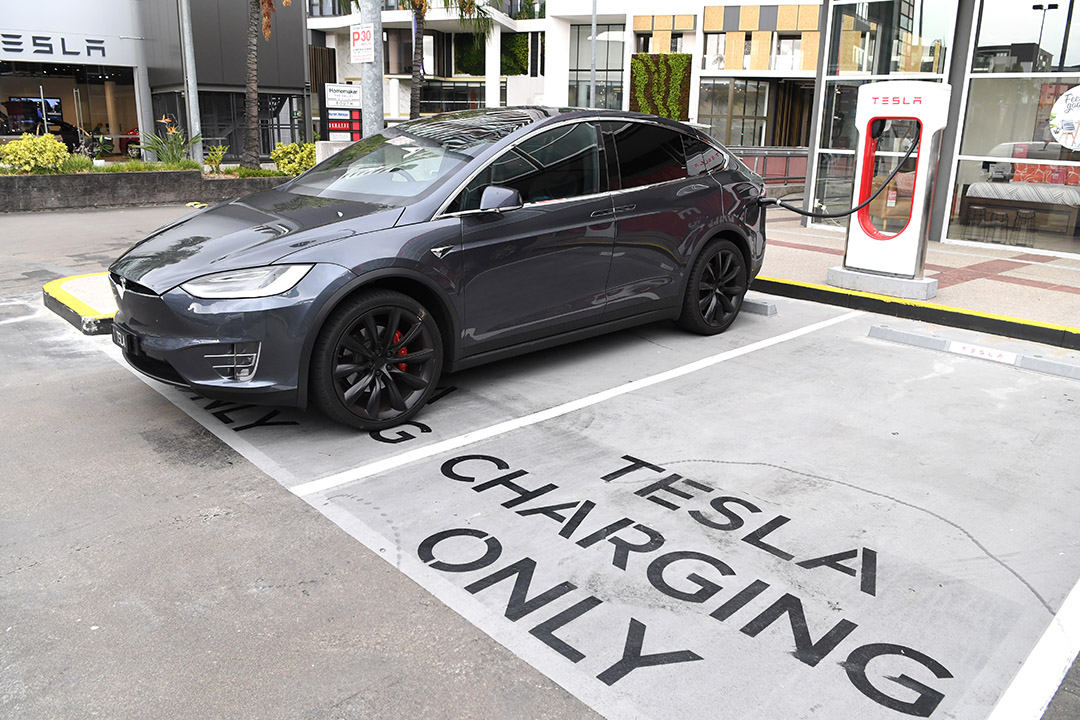 Who needs China when Australia has Tesla?

Why do we need China when we have companies such as Tesla knocking at our door? And don’t let Elon Musk’s often ‘loopy’ and weird behaviour distract you! Tesla is a business with a huge future being a first adopter of the electric car and the biggest proponent of big batteries as an alternative to power delivered from the grid.

A Tesla electric vehicle (EV) has $5,000 worth of minerals and metals in it and Australia supplies 75% of the lithium and 33% of the nickel in these Tesla cars of the future.

And the chair of Tesla, Robyn Denholm, says: “Australia is capable of supplying almost all of it!”

The AFR reported that Ms Denholm said local miners, manufacturers and governments must speed up “at an extremely fast pace” the innovation needed to transform Australia from an exporter of fossil fuels into a global new energy superpower.

Don’t you love those words “global new energy superpower” and especially when it comes from the chair of one of the most progressive companies in the world.

Ms Denholm told a mining industry group that “Tesla would soon consume more than $1 billion a year of Australian lithium, nickel and other critical and rare earth minerals for its batteries and electric motors,” the AFR’s Jacob Greber reported.

This is huge and underlines how this good old ‘quarry’ called Australia still has potential to be a player in the modern manufacturing world as a key supplier. “Australia has the minerals to power the renewable energy age throughout the world in the coming years,” Ms Denholm said. “It will require massive innovation: we need to scale up at an extremely fast pace and mining needs the same kind of innovation as the industries it supplies.”

It will also require another big reform and that will be in the area of ESG.

Investopedia defines it this way: “Environmental, social, and governance (ESG) criteria are a set of standards for a company’s operations that socially conscious investors use to screen potential investments. Environmental criteria consider how a company performs as a steward of nature. Social criteria examine how it manages relationships with employees, suppliers, customers, and the communities where it operates. Governance deals with a company’s leadership, executive pay, audits, internal controls and shareholder rights.”

So it’s not just a Greenie vendetta against successful businesses and people. ESG  is becoming a huge influencer on listed companies and share prices.

Woolworths will soon dump or demerge its booze business — Endeavour Drinks — that not only contains Dan Murphy’s and BWS but about 327 hotels and 16,000 poker machines!

It’s this part of Woolies’ business that stops ethical investment funds buying WOW’s stock. So after Woolworths separately lists Endeavour Drinks and retains possibly 15%, it could then be ESG-friendly enough to attract fund managers who avoid anti-ESG businesses.

This is a trend that not only satisfies ‘new age’ investors. Society generally is less tolerant of big companies behaving badly. Just look at the backlash towards Rio Tinto after it blew up caves precious to the indigenous community in Juukan Gorge in Western Australia.

They were seen as one of Australia’s most significant archaeological research sites, but they also had more than eight million tonnes of high-grade iron ore, with an estimated value of $132 million.

This incident saw Jean-Sébastien Jacques, the boss of Rio Tinto, step down following criticism of the mining giant’s destruction of these sacred Aboriginal sites. And other senior executives, including the heads of the miner’s iron ore and corporate relations divisions were shown the door. Clearly, Australia is poised to be a beneficiary of the search for alternative sources of energy and production in a changing world. And as long as big company executives embrace the potential opportunities, recognising the growing importance of ESG concerns, we could reduce our reliance on having to do too much export business with China, which means having to tolerate the bully boys of Beijing.