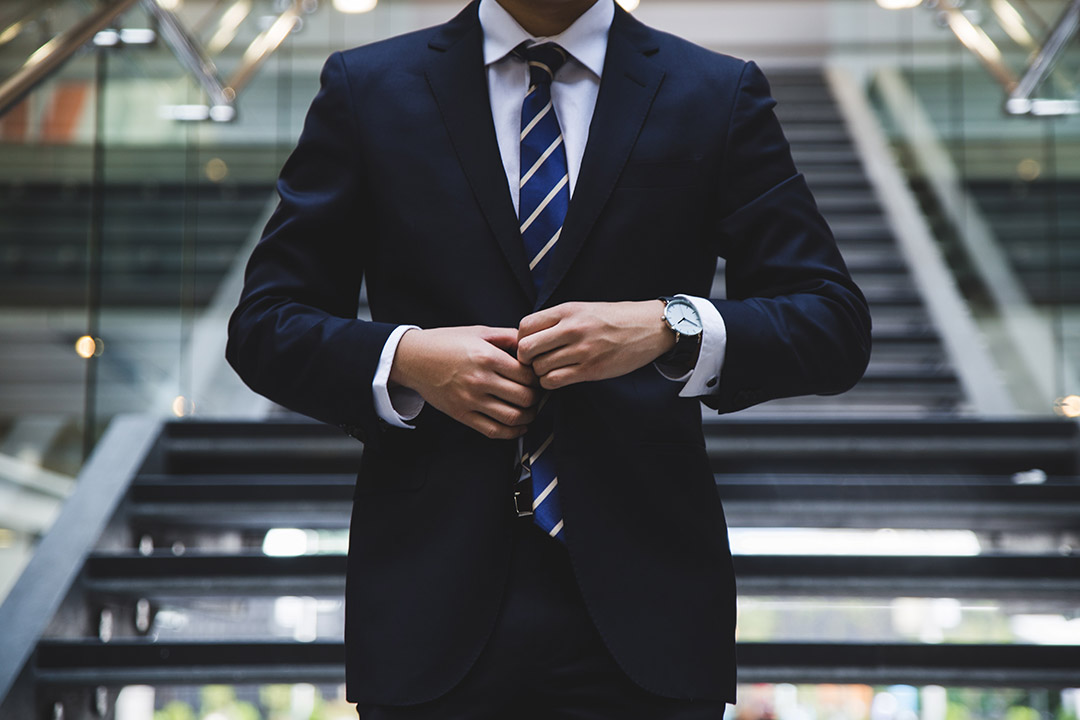 What’s pornography got to do with professionalism?

This week the Olympics got me thinking about pornography, Eddie McGuire and professionalism. Yes, it’s a strange trio but these thoughts were inspired by a brush with the man who would be Treasurer, Labor’s Jim Chalmers. And with ScoMo copping it in the polls, thanks to the bad wrap on AstraZenaca and the poor vaccine rollout it has created, Jim could be our main money man in Canberra by mid 2022.

Nowadays, political correctness and just damn fairness tells us we shouldn’t say anything like this “sorts the men from the boys,” but the Olympics week has undoubtedly sorted out the amateurs from the professionals.

This came to me as I had the most disappointing Olympic experience of the Tokyo Games. It was an unfair ‘payoff’ for me, given I actually chose to be a professional rather than a plonker amateur!

Professionalism comes in many different forms, but when I try to define it, to me it’s like pornography!

In 1964, Justice Potter Stewart in the US Supreme Court had to rule on a matter of obscenity and pornography. Effectively he said that while he couldn’t define pornography precisely, he said “I know it when I see it”.

I was reminded of this great observation by a Bloomberg Businessweek journalist, when in a piece on bad stock market behaviour, channelled Stewart in saying how it can be difficult to define “but I know it when I see it.”

I knew I was being professional on Wednesday when I opted to attend an online webinar with Jim Chalmers hosted by the Australian Chamber of Commerce and Industry (ACCI) and decided to record Ariarne Titmus and her quest for gold.

Being forced to work at home, I thought I could catch up in fast forward mode during lunch, as I’d had a huge day putting together my TV show — Switzer Investing. I thought I could try a female-strength thing and try and multi-task: watch Ariarne Titmus swim and anything else that went gold, eat lunch and watch the stock market gyrations!

The chance to listen to Jim was positive, as I’ve been worried that while he looks the goods, when I hear him talk about things economic, he sounds so old world Labor. In the past, he hasn’t looked like he was interested at bringing business and workers/unions together in “a spirit of cooperation” that the likes of Bob Hawke and Paul Keating were able to achieve with the help of the then ACTU boss in the 1980s, Bill Kelty.

Before I got to ask my question, Jim answered another question about raising the country’s low productivity by not beating the old “ workers are bums” (my words not his) but by encouraging technology.

On my reckoning, that was a good sign that maybe Jim could be on the improve.

Given technology often comes out of the ‘outside the square’ thinking of entrepreneurs who start in small businesses, I wondered who Labor’s small business shadow minister was. As I scrolled down the list of Ministers, I couldn’t find one! However, after two takes, I was surprised to see that low-and-behold the man who would be PM, Albo, is also the shadow small business minister.

That’s great for the sector that someone like the leader is the main player in a potential government. But why doesn’t someone like me, who has a website www.GrowYourBusiness.com.au and who speaks to hundreds of thousands of small businesses on 2GB and 4BC know that?

Albo has to lift his game if small business believes Labor can really encourage the sector. Their attitude is amateur and needs to become more committed. Dare I say — professional?

When I got my chance to ask the question, I revealed my reservations about his old Labor ways and he copped it on the chin, and even said he’d be happy to look at a few recommendations to bring him into my modern business world.

But I didn’t just give him a gob full, I asked if he wants to boost productivity, small business entrepreneurs are often the source of big productivity plays, such as what the guys at Atlassian have done. And then there’s Melanie Perkins with her great Canva business. Isn’t it time for Labor to go long small business?

To his credit, he conceded that Labor has to lift its game — be more professional, if you like.

That was a satisfying use of time and I was happy Jim was showing promise. But before we wound up the webinar, I was stung by a revelation from the host of the show.

“Before we go, let me tell you we have won three gold medals….” my ex-student Paul Nicolaou revealed!

I love the drama of not knowing and then seeing the result unfold. And as a former competitive swimmer, I love the Olympics from the pool.

In fact, looking at those professionals who commit, train and sacrifice for greatness is an inspiration we all should learn from. That said, I wonder how many Aussies let the Olympics get in the way of their performance for their bosses and the business they work in?

As a businessowner with a lot of skin in the game, I have to be professional or I will pay the price. But I wonder how many work-from-home employees in lockdown land, were more amateurs rather than pros?

After working with some of the best business builders this country has seen (and I guess even some of the best in world when I think about Sir Richard Branson and Jack Welch of GE), I know what a pro looks like.

Also the media people I’ve been lucky enough to work with over three decades — they might look and sound laid back, but their pre-on air work exudes professionalism.

That’s where Eddie McGuire comes in. He’s arguably one of the highest achievers in the media today. I recall the first time I met him. It was the Triple M newsroom on a Friday and I was in Melbourne for a speech, so I did my business and political editorials from the Bourke Street studios.

The breakfast crew as Kevin Hillier and the Degeneration, who were the team from Working Dog, Mick Molloy, Jane Kennedy, Rob Sitch and so on.

Eddie was the young sports reporter and doubled up as Channel Ten’s sports host as well.

It was the 7 o’clock bulletin and the Newsreader Steve Speziali had started reading and Eddie showed up late and the news director Brian Johnson was a little stressed.

Eddie has a brilliant white shirt on and looked like he wasn’t long out of the shower, judging from his wet hair. And as he went into the news booth, he yelled to Nicole Gunn: “Throw the Herald Sun, Nicole!”

She duly did and as the booth door closed, Steve said: “And now Eddie with sport.”

Without missing a beat, Eddie covered the big AFL scandal of the day, involving some big drinking star and a host of other hot yarns that sports nuts needed to hear.

And that was without missing a beat, which showed me that this young guy was going places. And I always remember what a bemused Rob Sitch observed on air from the A studio to the audience:

“Ah yes Eddie, another wonderfully prepared sports report from you…’ which brought the usual laughter you expect from FM radio crews. Eddie later revealed he’d been drinking with the star who was the centre of the story, so he knew probably more than the Herald Sun! But I got a lesson that day, that you can’t easily define professionalism, but you know it when you see it!

Dairy products: should you avoid them?
Psssst, there’s no secret to being successful
Should you be taking Vitamin D?
What’s Harper’s Bazaar got to do with retail reopening?
Total eclipse of the star