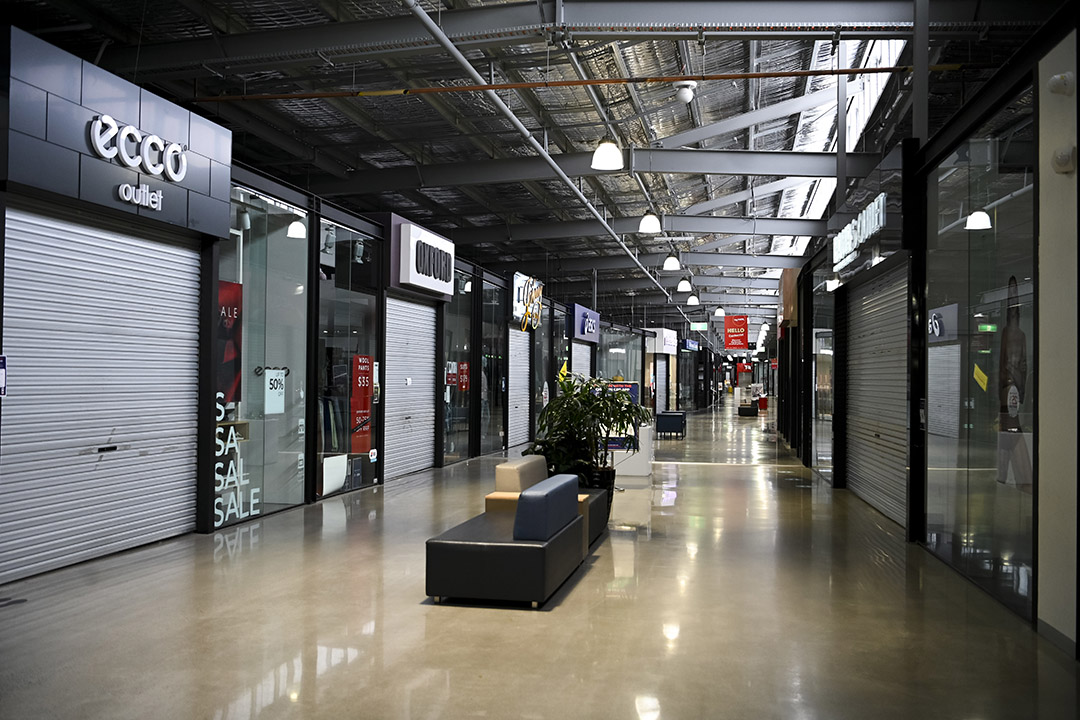 What’s Harper’s Bazaar got to do with retail reopening?

This is a huge story for retail and never before has my business ever cared so much for retailers, with our first issue of the 154-year-old global title Harper’s Bazaar hitting the newsstands today! Not to mention www.harpersbazaar.com.au that softly launched last week!

I never thought I’d ever write that some of this country’s biggest retailers want to stop their customers from entering their stores, but the Coronavirus has changed life as we know it and its impacts will change us forever.

Am I being a tad dramatic?

When interviewing AMP Capital’s Shane Oliver last week, I was thinking how the virus has resulted in an explosion of online buying by people who might never have embraced the practice.

I know when I interviewed Bernard Salt (the country’s top demographer and chief explainer of why we Aussies do stuff like buying too much “smashed avocado”), he confessed he’d never bought anything online until the first lockdown. Now we’re all buying online, clicking and collecting and letting Uber and Deliveroo guys bring our dinner instead of going out on Friday and Saturday nights!

Did I say we’ve been impacted forever?

Now retailers are asking the Morrison Government to make it easy to stop the unjabbed shopper from entering their stores. By the way, if it’s a government-imposed barring, the retailers undoubtedly hope the thwarted customers who can’t gain entry to the big stores, will have to buy online.

Well, that has to be the retailers’ hopes because they are in a dilemma jam. On one hand, they want the business. But on the other hand if unvaccinated shoppers close the business down for cleaning and force their staff to self-isolate for 14 days, it’s going to hit the businesses’ bottom lines.

The Australian’s Eli Greenblat tells us today that big stores are making plans like never before to prepare for the reopening of shops. “Companies such as furniture retailer Nick Scali and Super Retail Group, whose retail banners include Rebel Sport, Supercheap Auto and Boating Camping Fishing, have also increased their pool of available casual staff to build a ‘reserve bench” of employees in case a store is declared a Covid-19 exposure site, forcing staff to isolate themselves for weeks,” he reported.

To stop customers at the door is seen as a minefield. As a result, the retailers would like governments to take the heat for any restrictions imposed on would-be shoppers.

In 2015, my wife and I were in Paris just after the Charlie Hebdo shooting that was perpetrated by Al-Qaeda. As tourists, we were barred at the doors of shop on the Champs-Elysees by hefty security guards who checked your bags and made assessments on how ‘dodgy’ you looked. It was quite unnerving and didn’t make the shopping experience enjoyable, though it was memorable, as you are currently witnessing!

But this isn’t just a health and business profits issue. Retail CEOs don’t want their staff abused by barred shoppers. “Customer abuse is not a new phenomenon but we have absolutely seen increases of instances and I can see a request like that (vaccine status) being very frustrating for customers,” Super Retail chief executive Anthony Heraghty told The Australian.

Scott Evans, CEO of Mosaic Brands (whose chains include Noni B, Katies and Millers) makes the point that many of his stores cater to the over 55s and therefore the risks associated with the unvaccinated is an issue that can’t be left to chance. “We have to make sure that we are absolutely putting everybody’s safety first,” he told The Australian.

Evans and other CEOs also want clarity on the rules around self-isolation for double vaccinated workers. He’s concerned that too many questions are currently unanswered.

And if you think these retailers are whinging unjustifiably, well think again. Woolworths recently had to send 3,000 workers home because of a Delta strain exposure. This explained why there were a lot of half-stocked shelves in many of its supermarkets!

Strange days indeed. And I suspect they will get stranger. But the really big question will be this: what restrictions and invasions of privacy will be with us for a long, long time?

It’s always surprised me why none of my older relatives ever talked about the Spanish flu of 1918-20. Maybe any changes that were introduced became simply normal for future generations. But with the intrusion of and our dependence on Internet technology, this Coronavirus era could have impacts on our lives, along with our shopping habits, forever!

That said, I’m really glad we’ve invested in our Harper’s Bazaar website, reminding me Internet technology is not all about the negative.