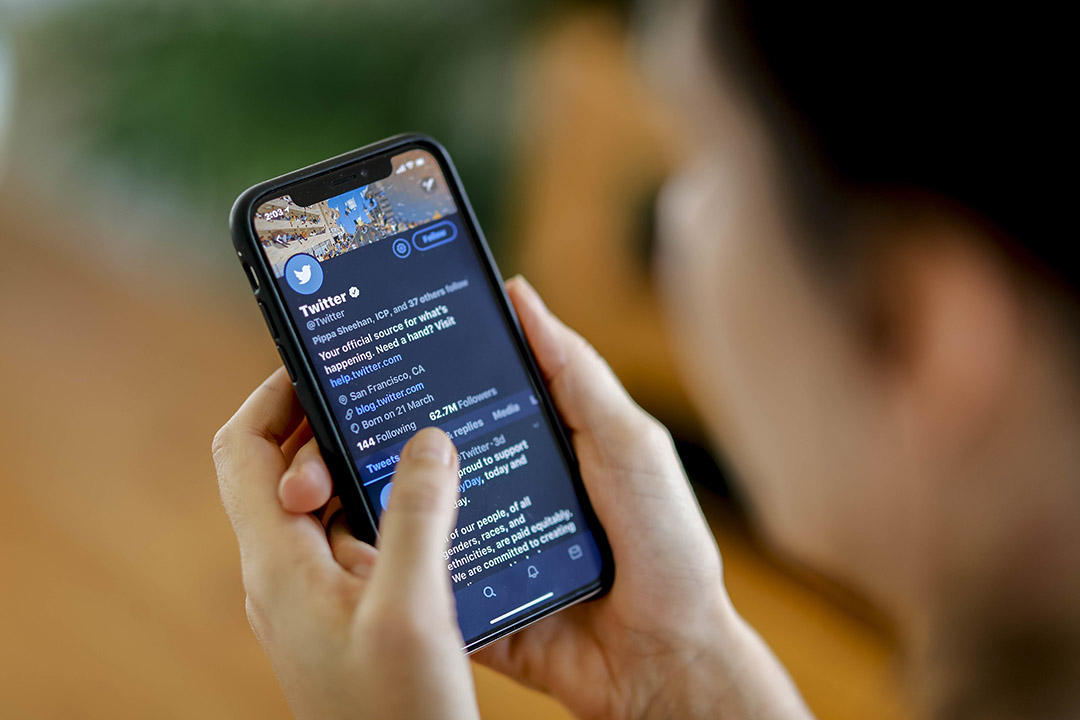 What superhero politician will crack down on tweeters who defame others?

This is the riskiest story I’ve ever written but someone needs to have the guts to address issues that should not be ignored. And it comes as there is a lynch mob pretending to be a posse seeking out pre-judged or unfairly judged ‘criminals’ while the true criminals go unpunished!

A part of this story has been motivated by the protests by women of Australia this week, the fear of what can be said unpunished on social media platforms and my six-year old granddaughter, who is fascinated with my stories of Robin Hood, William Tell and Zorro!

I’m not sure if this would be frowned upon by the team that’s working out what’s right or wrong or acceptable nowadays, but I’m not a great supporter of unnecessary censorship. But I do believe some censorship and punishment is way overdue!

This week we saw the nation embrace the #March4Justice protests, which were sparked in part by the terrible experience of Brittany Higgins with her rape allegation, and a now-deceased woman’s allegation that she was raped by attorney general Christian Porter in 1988 - a claim he has strongly denied.

These tragic events have led to broad calls for changes that have seen male-dominated environments — workplaces, sporting groups, parliaments and even the clergy — force women and other minority groups to suffer injustices that were seen as par for the course in old world Australia.

However we are now in a new world and the discriminated of the past are getting to hold the reins. Commentary is passing from a handful of chosen experts, selected by the employees of media magnates (who I’ve been lucky to have benefitted from since 1985) to a wider group powered by Facebook, Twitter, Linkedin and so on.

It is the democratisation of commentary, which is a good thing on one hand, because some really smart people weren’t given a chance to lead society’s important debates but that has changed. On the other hand, a really big bunch of nutcases, (I think I can say that) and pile of vindictive bastards (I think I can say that too) have been set free on social platforms like Twitter to say what they want and in the process are unfairly hurting people, with women and minority groups often the target of their brainless vitriol.

But it’s not just these groups who cop it in a new age with celebrities, politicians, school kids and completely innocent human beings often targeted and bullied publicly because the Internet and these social media platforms permit it.

And that might be acceptable for ‘dumb-arse’ companies trying to make money but there’s no excuse for our elected representatives to choose to keep ignoring the law being broken by criminals bullying others on Twitter and other similar playgrounds for keyboard warriors who should be brought to book.

At the core of the issues underlined by March4Justice protests is the fact that politicians are gutless when it comes to important matters. How could politicians for decades ignore the crap that goes on in Parliament, in workplaces, in our financial system (until the Hayne Royal Commission) and in our religious and public schools when it came to sexual abuse?

It’s been a social outcry ever since I could remember that many people would say: “Why doesn’t someone do something about it?” But unfortunately there aren’t enough elected officials with the guts to take up the cudgels and be a superhero.

It’s ironic that in the old days when governments would never have allowed hospitality businesses to set up working with the likes of Airbnb without a licence, those same governments ignored racial and gender discrimination.

Women were forced to resign when they got pregnant and many did not get promotions because men were seen to be the ‘breadwinners’ in families. That was the prevailing rule and laws allowed this discrimination to prevail.

In contrast, nowadays when the silliest of jokes or utterances or even a sensible question about the rulings of the cancel culture could end your career, politicians have allowed new age businesses to break laws at a rate of knots.

In the past, industrial laws would have never allowed these poor souls on bikes to carry our food risking their lives for ridiculously low pay. Unions can be pains in the butt but in the old days no politician would have ignored this exploitation.

In the past, you could never wack a piece of cardboard in your car window saying “Uber” and then go out there and become a taxi driver!

Of course, politicians have become scared to insist the laws of the land be followed because we live in the age of disruption and we consumers love what Airbnb, Uber and Deliveroo have delivered us.

The fact that they stuck it to old world businesses and were more consumer-friendly was no excuse for politicians not doing what they’re paid to do — make laws and make sure they’re adhered to via the police and other regulatory forces, who work for them and us!

And this leads me to propose that it’s time that lawbreakers on platforms like Twitter be actually charged with crimes such as defamation, libel, sexual harassment and so on. Governments should insist any Tweeter who defames anyone should have their accounts closed down.

There should be a complaints authority so anyone unfairly insulted and defamed should in the first instance see the account closed down. Next Twitter should hand over contact details of the account holder to both a regulator and a legal representative of an aggrieved party.

New age commentators want to be new age, DIY micro media magnates so they should face legal challenges when they overstep the mark.

Women, children, leading public figures and even men unfairly accused of bad behaviour or simply being themselves are committing suicide, suffering depression or are losing their right to make money in their career or business because keyboard warriors are effectively breaking the law and go unpunished.

And by the way, I’m not asking for an escalation of the power behind the cancel culture, which use its increasing power to silence their critics, but there needs to be a referee who blows the whistle when fair comment/criticism becomes criminal harassment, defamation and evil.

And such a referee could even rule the mouthpieces of the cancel culture, who kill intellectual debate, as being offside as well at times.

Sure businesses such as Twitter have terms and conditions and people can be banned, but issues like defamation and harassment should not be determined by a company but by a regulator. Just like my granddaughter loves seeing Zorro, Robin Hood and William Tell fight for the rights of the downtrodden and seeing the good prevail over the bad, we need hero politicians who have the guts to say enough is enough.

Bitcoin crazies need to be taught a few intellectual manners!
Vaccines: should we be worried?
How to breed a champion
Lifestyle trumps medical treatment for most conditions
My overdue thank you note to Doug Mulray